Plus: the pope’s move, and a record-setting aviator 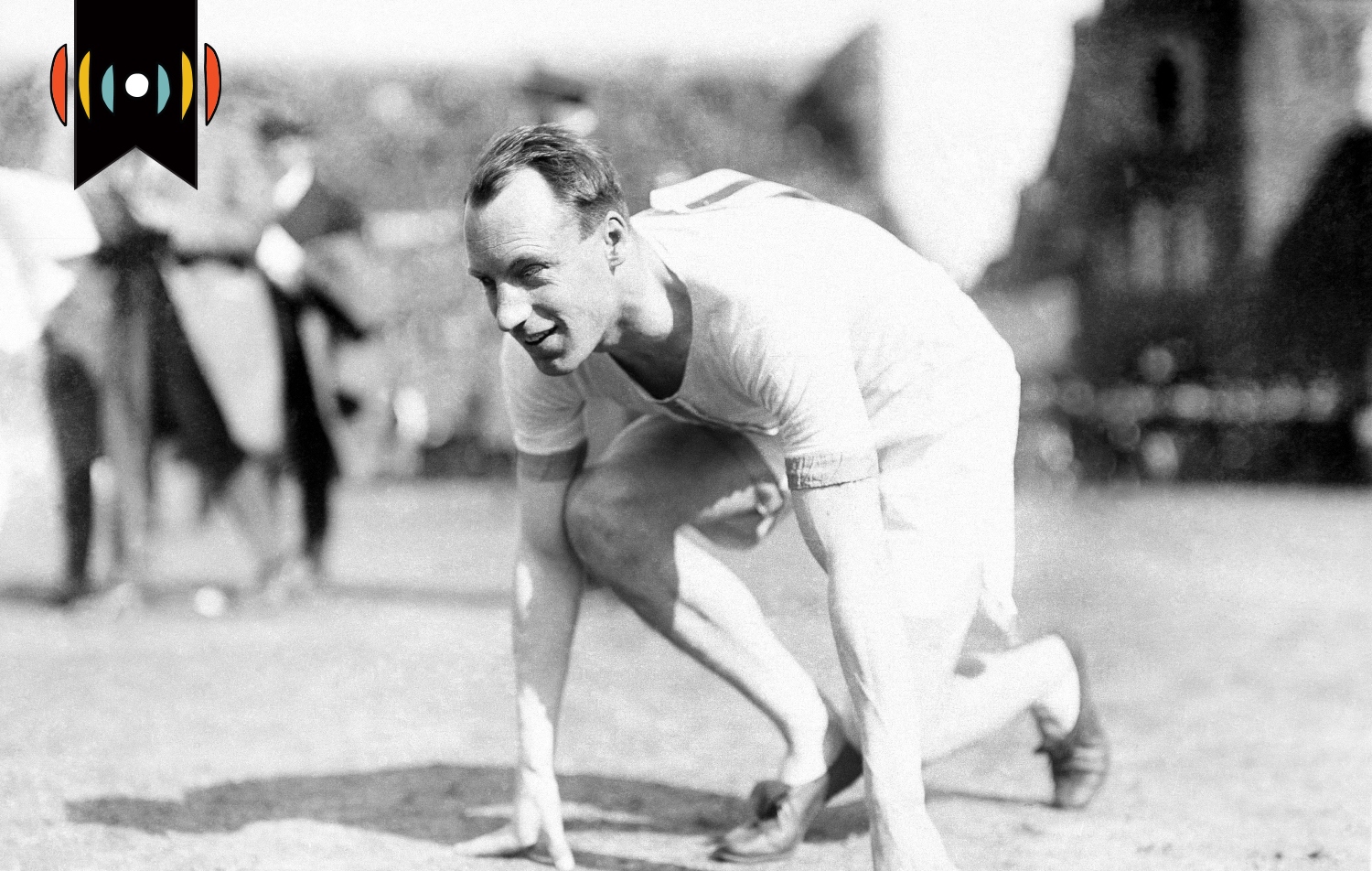 Coming next on The World and Everything in It: the WORLD History Book.

Because of the holiday yesterday honoring Martin Luther King Junior … we bumped the History Book … so today, an eccentric aviator sets a record, an Olympic hero is born, and Roman Catholicism returns to Rome. Here’s senior correspondent Katie Gaultney.

KATIE GAULTNEY, SENIOR CORRESPONDENT: Rome has long been the seat of the papacy. But there was a period of nearly seven decades when the papacy left Italy for France.

Then on January 17th, 1377—645 years ago—Pope Gregory XI returned the papacy to Rome from Avignon. His reasons were partly geopolitical—he initiated the move to protect Italy’s papal territories from counter-forces. But it was the pleas of Catherine of Siena, an Italian and lay member of the Dominican order, that ultimately persuaded him.

Controversy characterized the move from the start. Pope Gregory briefly had to flee Rome, and he died only a couple of months after the move. The relocation led to a nearly 40-year controversy known in church history as the Western Schism, when men in Rome and Avignon claimed to be the “true pope.” Most considered the France-based popes illegitimate.

Today, Vatican City in Rome boasts a population of about 800—all Catholic. The city also welcomes thousands of tourists and workers every day.

The 400-meter race champion’s inspirational life was captured in the 1981 film Chariots of Fire.

CLIP: … I believe God made me for a purpose. But He also made me fast. And when I run, I feel His pleasure.

Though Scottish by heritage, Liddell was born in China to Christian missionaries. He attended school in England and Scotland, excelling at his studies and at athletics. His reputation as a running standout at university made him a great prospect for the Olympics in 1924.

But during the Paris games, he found he needed to make a stand for his Christian convictions. The heats for the 100-meter sprint were held on Sunday, prompting Liddell to withdraw from his strongest event. Instead, he focused on the 400-meters, earning a gold medal and setting a new Olympic record. He won a bronze medal in the 200-meters.

WHISTLER: This performance is usually attributed to the fact that Liddell treated the race as a dead sprint, running all 400 meters as fast as he possibly could. To quote the man himself when asked about his plan for victory, “The secret of my success over the 400m is that I run the first 200 meters as hard as I can. Then, for the second 200 meters, with God’s help I run faster.”

On top of his strong faith that set him apart, onlookers took notice of Liddell’s unorthodox running style. As he neared the finish line, he would fling his head back, mouth agape, as if gasping for breath.

A year after his Olympic success, Liddell returned to northern China to evangelize. There, he married a Canadian missionary and had three daughters.

Conflicts between Japan and China ultimately hastened Liddell’s demise at age 43. Japanese forces put him in an internment camp. But he remained faithful until the end, serving the other internees with games, Bible studies, and school lessons. Another clip from the 1981 movie:

CLIP: And where does the power come from, to see the race to its end? If you commit yourself to the love of Christ, then that is how you run a straight race.

According to a fellow missionary, Liddell’s final words were, “It’s complete surrender.”

And for our final entry of the day, making aviation history.

Eighty-five years ago, business magnate and aviator Howard Hughes set a new air record, flying from Los Angeles to Newark, New Jersey. The trip on January 19th, 1937, took seven hours, 28 minutes, and 25 seconds, beating the previous record by two hours. And, who was that previous record holder? Hughes himself. From a press interview at the time:

NEWSREEL: Well this record betters your old record by about two hours, is that right?/ … You’re better at arithmetic than I am.

The eccentric billionaire had unique interests, like film directing and production. But, his aerospace and aviation hobbies had the biggest impact on his physical health. Hughes survived four plane crashes, at least one of them near-fatal.

That clip from the 2005 Hughes biopic “The Aviator.” He developed chronic pain and hearing loss as a result, and his obsessive-compulsive disorder worsened.

He made Los Angeles his base of flying operations, and learned to pilot an aircraft from some of the earliest aviators.

He even started his own aircraft company, developing a landplane known as the Hughes H-1 Racer. It was this plane that would lead him to set several records, including those cross-country milestones. It marked the last time in history that an aircraft built by a private individual set the world airspeed record.

Hughes actually died aboard a private plane—but not in a crash. He was a passenger, headed from Acapulco to Houston in April 1976 for medical treatment, when he died mid-flight of kidney failure at age 70.