History Book - From republic to empire

In this June 18, 1999 file photo, Steve Irwin, "The Crocodile Hunter" holds a nine-foot female alligator accompanied by his American wife Terri, who is from Eugene, Oregon, at his "Australia Zoo" in Beerwah, Queensland, Australia. Russell McPhedran/Associated Press Photo 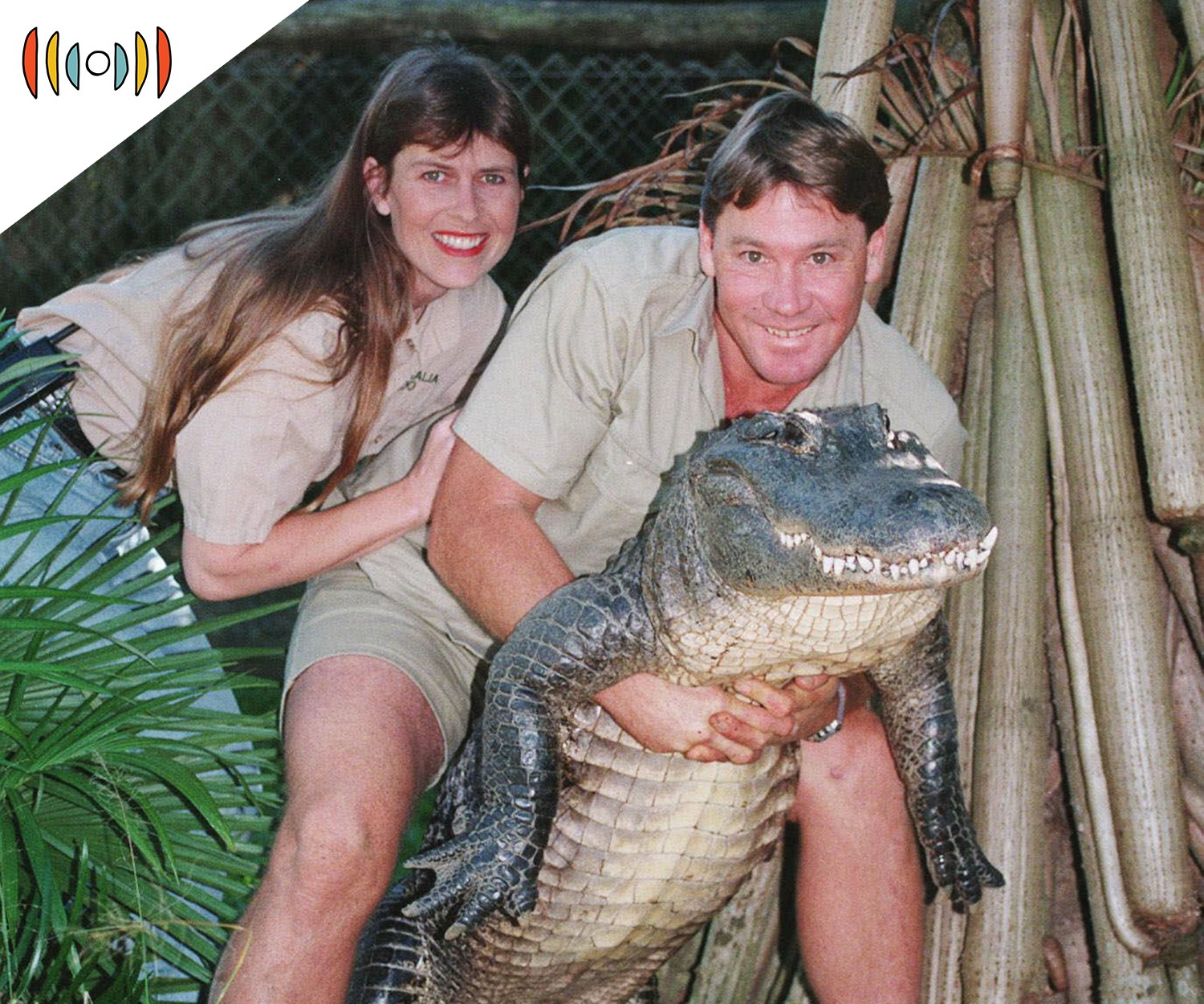 NICK EICHER, HOST: Next up on The World and Everything in It: The WORLD History Book. Today, the end of things: a farewell to a TV zoologist, London burning, and the final war of the Roman Republic. Here’s senior correspondent Katie Gaultney.

KATIE GAULTNEY, SENIOR CORRESPONDENT: Scandal in the Roman Republic: General Marc Antony has divorced his Roman wife, leaving her for Egyptian Queen Cleopatra. Now, Julius Caesar’s heir, Octavian, is challenging Antony for power off the western coast of Greece. Oh, and adding fuel to the gossip flames? Antony’s abandoned Roman wife is Octavian's sister. Those were the top headlines 2040 years ago. The drama came to a head with the final war of the Roman Republic—the Battle of Actium on September 2, 31 B.C.

ROME: Glorious news at Actium in Greece! The navy of our imperator, Octavian Caesar… has won a decisive victory over Queen Cleopatra and her slave, Mark Antony. The Egyptian fleet has been destroyed! (cheers)

That clip from the 2005 HBO miniseries “Rome.” Octavian and Antony had a history before they were brothers-in-law; they had been two of three co-rulers of Rome after Julius Caesar’s assassination. Cleopatra and Antony’s closeness worried Romans, who thought their ruler would deliver the kingdom into foreign hands.

Octavian declared himself Caesar Augustus, signaling the end of the Roman Republic and the beginning of the Roman Empire.

Moving from the fall of the Roman Republic to London burning. This week marks 355 years since the conflagration that ravaged Medieval London on September 2nd, 1666.

As the story goes, a breadmaker left some embers burning near his oven. The hot summer had dried out the wood and thatch construction that made up the closely packed buildings—and it was windy that night—so the baker’s mistake was a recipe for disaster.

The flames in some parts of the city burned hotter than 2,000 degrees Fahrenheit. The Great Fire of London decimated an area a mile and a half wide along the River Thames—about a third of the city at that time. One hundred thousand people lost their homes. The blaze destroyed the old St. Paul’s Cathedral that had stood for nearly 600 years. Ruth Polling is an official London tour guide. She shared what eyewitnesses reported.

POLLING: The fire burnt so hot that another diarist, a man called John Evelyn, describes how the stones of St. Paul flew like grenades through the air as the building exploded and the lead from the roof melted, creating a stream down the streets of St. Paul’s.

The wind abated, and local authorities used gunpowder to bring down walls and buildings, creating firebreaks. They extinguished the fire four days later and began taking stock of the damage—and what needed to change.

Parliament passed the 1667 Rebuilding Act to eradicate conditions that fueled the fire’s rapid spread. Architecture and materials changed. That’s why so many of London’s old buildings are made of brick and stone. The aftermath of the fire also saw non-construction innovations: like the first insurance company, and the first fire hydrant system.

Moving from “goodbye to a city quarter” to “farewell to an entertainer.”

IRWIN: Yeah, I’ve been grabbed by crocs, pulled down into the water, I’ve had black mambas nearly clip me on the ear, boomslang near take my thumb out....

Zoologist and TV host Steve Irwin died 15 years ago, on September 4th, 2006. He was pierced in the chest by a stingray barb while filming a documentary in Australia’s Great Barrier Reef.

Irwin became a household name in the mid-1990s through his TV show, The Crocodile Hunter. For a decade, Irwin and his wife, Terri, showed audiences some of the world’s most feared creatures.

IRWIN: Now this is the red spitting cobra. They’re notoriously fast, and they have copious amounts of venom… [snake hiss] You’re all right, you’re all right…

He grew up trapping crocodiles and having close encounters with some of Australia’s most merciless wildlife.

IRWIN: You can’t afford to make too many mistakes. But I got all my digits, all my limbs. I’ve been very lucky, and that’s about the closest shave I’ve ever had.

He had plenty of close calls, but he always seemed to emerge relatively unscathed. That may be why his death shocked the world—particularly since stingrays are considered relatively docile creatures. He left behind his wife of 14 years and two children. Irwin’s daughter, Bindi, gave birth to her first child this year, and honored her late father through the baby’s name.

IRWIN: If there’s one thing that I, Steve Irwin, would want to be remembered for, it’s for passion, enthusiasm. Conservation is my job, my life, my whole persona.