Plus: The first female secretary of state, and the tragedy of Apollo 1 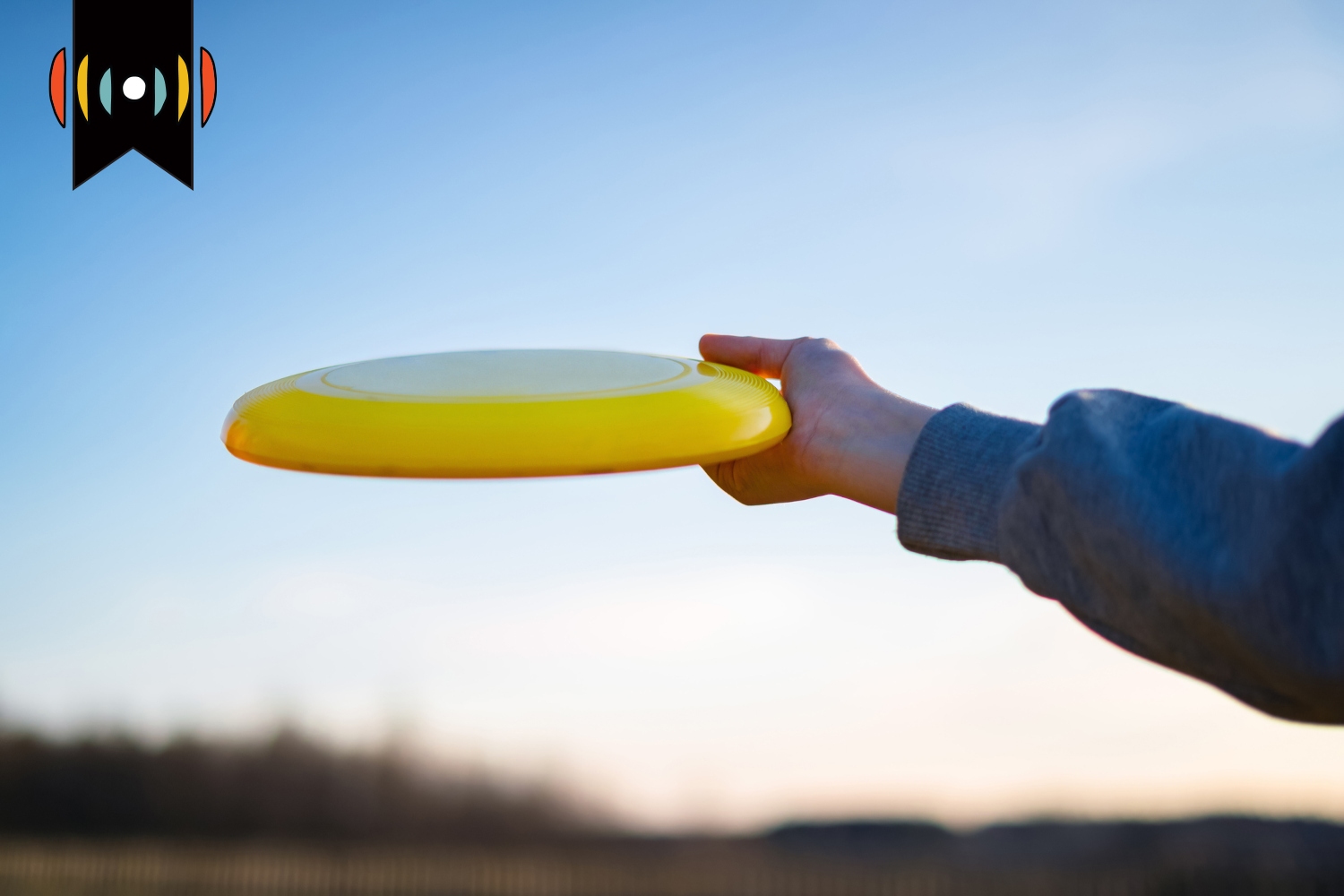 MARY REICHARD, HOST: Today is Monday, January 24th. Good morning! This is The World and Everything in It from listener-supported WORLD Radio. I’m Mary Reichard.

NICK EICHER, HOST: And I’m Nick Eicher. Next up: The WORLD History Book. Today, a woman becomes Secretary of State for the first time ever, a tragedy claims the lives of three astronauts, and an inventor sells a toy destined to become a classic. It’s all in the wrist. Here’s senior correspondent Katie Gaultney.

COMMERCIAL: Want fun? Get Frisbee! It flies through the air with the greatest of ease.

KATIE GAULTNEY, SENIOR CORRESPONDENT: Before it was “Frisbee,” the iconic toy was inventor Walter Frederick Morrison’s “flying disc.” He sold the rights to his invention to the Wham-O toy company 65 years ago, on January 23rd, 1957.

COMMERCIAL: It’s the newest, fastest, most flying fun under the sun!

But, Morrison owes his success as a toy inventor to William Frisbie of Connecticut. He started a pie business in 1871, and young people quickly made a game of throwing the empty pie tins to each other.

COMMERCIAL: Frisbee is a brand new kind of toy. It’s the sensational flying saucer that you command!

Nearly eight decades later, that tradition was still going strong when Morrison and his business partner made a plastic version of those pie tins, calling them “Flying Saucers.”

The company changed the name to honor the pie company founder, but misspelled it with two e’s in the process. Wham-O had a track record of hits, including the Hula Hoop. “Playing Frisbee” became a popular pastime, leading Wham-O to sell over 100 million units by 1977.

COMMERICAL: “Frisbee’s the way to lots of fun”

And from a whimsical toy to a somber milestone in aerospace.

Fifty-five years have passed since January 27th, 1967, when three Apollo astronauts perished in a fire during a test of their Apollo 1 spacecraft. Gus Grissom, Ed White, and Roger Chaffee died that day at Kennedy Space Center in Florida.

RECORDING: Hey! Hey, we’ve got a fire in the cockpit!/ Gus, can you read us?

An electrical flaw caused the spark that started the fire, and the high-oxygen environment in the pressurized module caused the fire to spread rapidly. CBS devoted a special program to reporting the tragedy.

MIKE WALLACE: There was a flash and that was it, according to a NASA spokesman watching the television screen in the blockhouse a few hundred feet away from launchpad 34...They died silently and apparently swiftly. Their bodies have been left in the spacecraft, according to the latest information…

And it put America’s space program in jeopardy. Chaffee was a relative rookie at the time of his death, but Grissom and White had celebrity status. White had been the first American to walk in space. Grissom had gone to space twice, grabbing headlines as command pilot of Gemini 3.

HEARING: We suffered a very grievous accident, from something we were taught wouldn’t happen…

Lengthy investigations—in Congress and within NASA—followed. Ultimately, it took a year and nine months for an Apollo crew to make it to space.

Several memorials to the fallen astronauts exist throughout the United States. All three men received the Congressional Space Medal of Honor posthumously. And, future Apollo crews left mementos on the moon: an Apollo 1 mission patch, a plaque, and a small statue to memorialize White, Grissom, and Chaffee.

Moving now from three revered men to one stately woman. Twenty-five years ago, on January 23rd, 1997, President Bill Clinton swore in Madeleine Albright as U.S. Secretary of State—the first time a woman served in that role.

CLINTON: I’m very pleased to preside at Madeleine Albright’s swearing in today. I thank the Senate for its swift and unanimous approval of her nomination.

The child of a Czech diplomat, Albright grew up in Europe until age 11, when her family emigrated to the United States so her father could join the faculty of the University of Denver. She was a young child during World War II, and several of her Jewish relatives—including three of her grandparents—died in Nazi concentration camps.

ALBRIGHT: My life reflects both the turbulence of Europe in the middle of the century and the tolerance and generosity of America throughout its existence.

She earned advanced degrees and headed for Washington, working first for a senator, and then for President Jimmy Carter’s administration. A Democrat, Albright entered the nonprofit world during the Republican administrations of Presidents Reagan and Bush.

As Secretary of State under Clinton, Albright pushed for military force to pressure authoritarian governments in Europe and the Middle East. She took polarizing stances in some of her foreign policies, like trying to pressure Israeli Prime Minister Benjamin Netanyahu to turn over more territory to the Palestinian Authority. And she played an active role in urging NATO to bomb Yugoslavia to force the country to withdraw troops from Kosovo. Public criticism followed her support of the near-total financial and trade embargoes against Iraq, despite humanitarian concerns. From a controversial 60 Minutes interview with Lesley Stahl in 1996:

CLIP: We have heard that a half a million children have died. That’s more children than died in Hiroshima. Is the price worth it?/ I think this is a very hard choice, butt the price, we think, is worth it. It is a moral question…

She left active politics after Clinton’s second term. Today, the 84-year-old serves on several boards and teaches at Georgetown University.