Plus: Bob Hope entertains U.S. troops, and the Freedom Riders hit the road 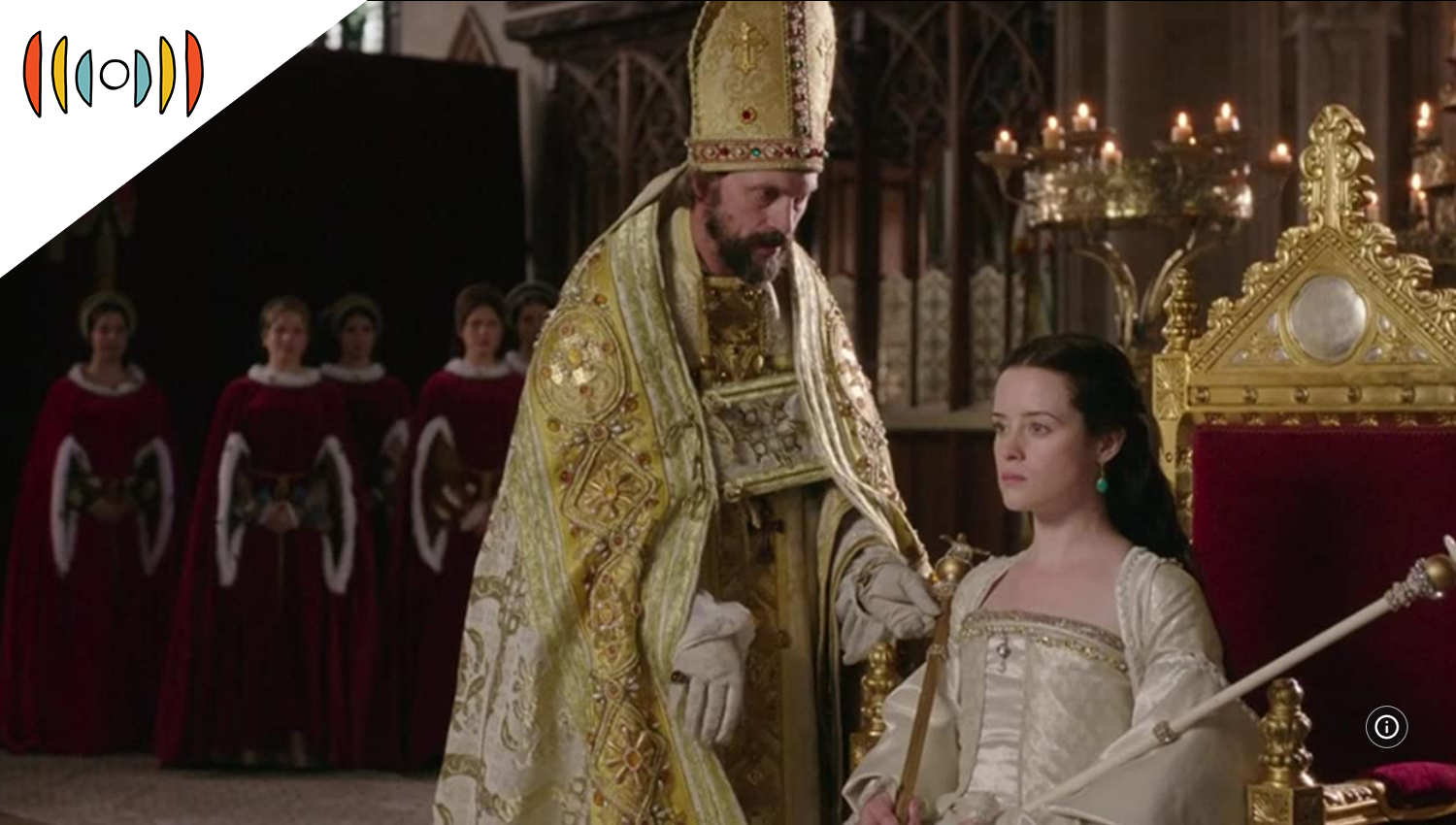 NICK EICHER, HOST: Next up on The World and Everything in It: The WORLD History Book. Today, a legend entertains the troops, bus rides with a purpose, and a king’s wife falls from grace. Here’s senior correspondent Katie Gaultney

KATIE GAULTNEY, SENIOR CORRESPONDENT: Before People Magazine and TMZ, there was the royal court. Gossip ran riot, and the rumor mill was set to a constant churn. And in the court of Henry VIII, accusations about the king’s estranged wife, Anne Boleyn, led to her arrest and imprisonment on May 2, 1536.

CLIP: Did you not affirm that you could never love the king in your heart?/ No.

That clip depicts Boleyn’s trial 485 years ago, from the BBC show Wolf Hall.

Henry notoriously lost interest in Boleyn and began affairs with other women. He couldn’t overcome the disappointment of not producing an heir with Boleyn. Ultimately, on May 2, 1536, Henry ordered her committed to the Tower of London on charges of multiple adulteries, incest, treason, and witchcraft. She met the executioner’s blade just two-and-a-half weeks after her arrest.

Historians believe Anne was likely innocent of the charges, and that Thomas Cromwell, chief minister to the king, engineered her conviction. From a BBC documentary in 2013:

CLIP: It was Cromwell. He’s the guilty party in this. I think this is one of the most shocking plots in English history.

NEWSREEL: In jungle centers or wherever there’s GI life, there’s Hope—and we do mean Bob!

That vintage footage shows entertainer Bob Hope doing some softshoe for troops in the South Pacific in 1944. And it was 80 years ago—on May 6th, 1941—that Hope performed his first USO show, at California’s March Field.

United Service Organizations, of course, aim to lift the morale of servicemen and their families. And Hope’s one-liners, self-deprecating humor, along with his singing, dancing, and acting chops added a big boost to troops’ spirits.

HOPE: We’ve been invited to do another command performance at the palace again. I think it’s wonderful. This is the fourth time the king has invited us. He keeps hoping we’ll bring back the towels.

Hope toured with the USO for nearly five decades after that first show. His final overseas USO tour took him to servicemen and women in Operation Desert Shield in Saudi Arabia and Bahrain. He was 78 at the time, but his rapid-fire delivery hadn’t slowed down a bit in the 50 years since his first USO performance.

HOPE: The stealth bomber, that’s a big deal. Flies in undetected, bombs, then flies away. I’ve been doing that all my life [LAUGHTER].

In 1997, Congress designated Hope the first honorary veteran of the U.S. armed forces.

MUSIC: THANKS FOR THE MEMORY BY BOB HOPE AND SHIRLEY ROSS

Shifting gears now to a road trip with a purpose.

On May 4, 1961, the “Freedom Riders” began a bus trip through the South. A group of civil rights advocates organized the rides to protest the lack of enforcement over Supreme Court rulings that desegregated public buses, restrooms, and waiting areas. The peaceful method of protest did often incite violent reactions from mobs who attacked the riders. A 2010 Smithsonian documentary references one notable rider, who died last year.

CLIP: Activist John Lewis was then a 21-year-old divinity student. He was the first of the Freedom Riders to be attacked when he and a fellow white rider tried to enter a whites-only waiting room…

American society was stunned by the widespread violence provoked by Freedom Rides. Some condemned the rides, saying they actually caused further division and led to social unrest.

John Patterson was governor of Alabama at the time. He had run as a staunch segregationist and was hesitant to offer protection for the Freedom Riders from mobs and snipers along the route—even at President Kennedy’s urging. In a 2011 PBS documentary, he expressed regret for that reluctance.

PATTERSON: I should have done what was really required to be done irrespective or irregardless of the attitudes of the people in the legislature as far as the racial matters were concerned. It has haunted me ever since.

The Freedom Rides emboldened black and white people to engage with the civil rights movement for the first time. Black activists in the South made the church their bases of operation, a hub for voter registration drives and other civic engagement efforts. About 450 people joined in one or more Freedom Rides during a seven-month period. Black and white citizens participated equally.