Plus:Putting a man on the moon, and scaling the world’s highest peak 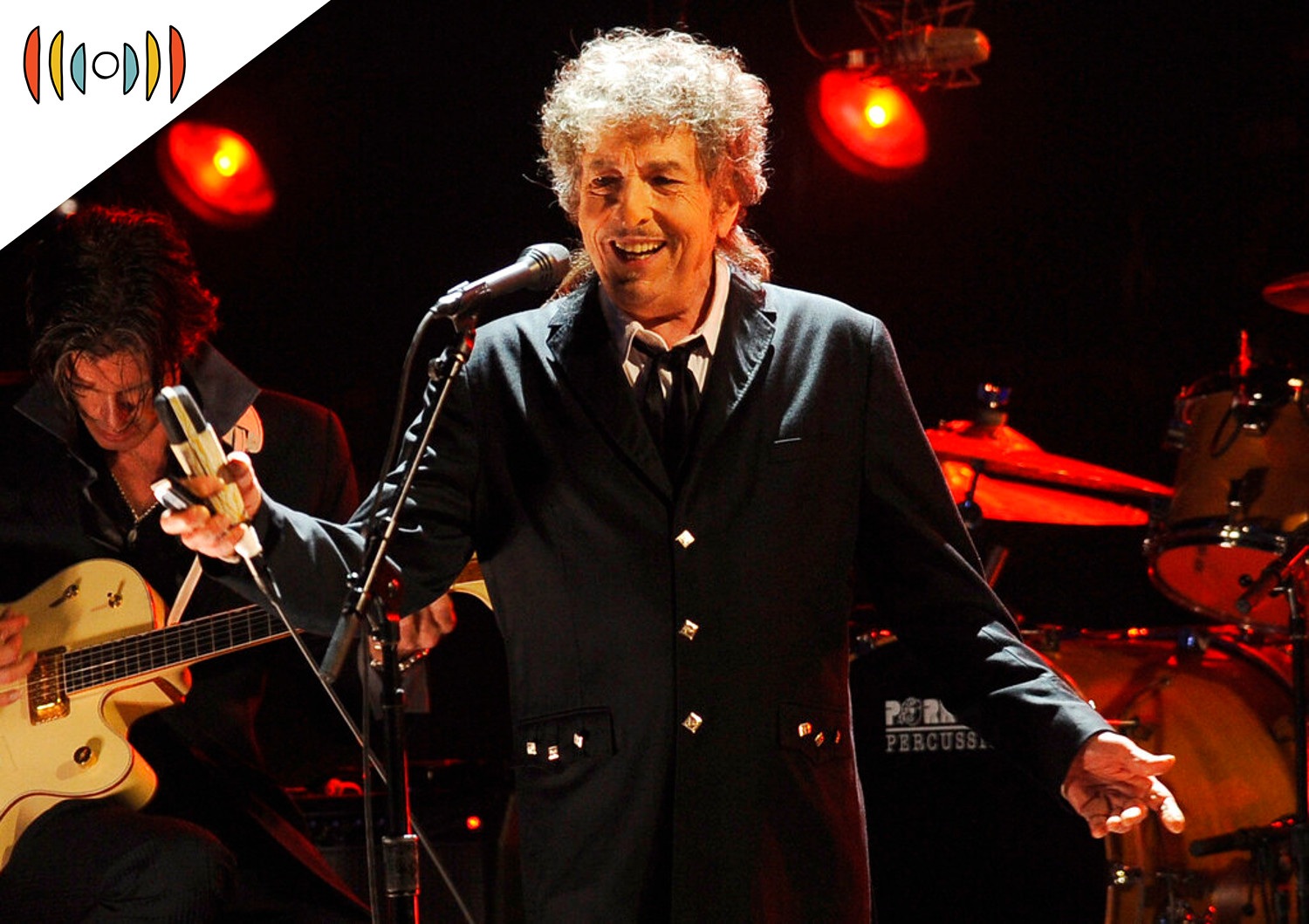 MARY REICHARD, HOST: Today is Monday, May 24th. Good morning! This is The World and Everything in It from listener-supported WORLD Radio. I’m Mary Reichard.

MUSIC: BLOWING IN THE WIND BY BOB DYLAN

KATIE GAULTNEY, SENIOR CORRESPONDENT: Robert Allen Zimmerman was born May 24, 1941. “Who?” you might ask. In college, Zimmerman adopted a stage name: Bob Dylan. He celebrates his 80th birthday today.

In addition to his musical chops, the Minnesota-born Dylan became an artist, writer, producer, and Nobel Prize laureate. He dropped out of college and moved to the Big Apple, where his lyrical skill began to shine. He wrote “Blowing in the Wind” in just 10 minutes. And his songs showed a deep complexity that caused the New York folk scene to turn its gaze to the up-and-coming songwriter.

He told CBS’s 60 Minutes in 2004 that his creativity came from a “wellspring” that surprised even him.

DYLAN: Try to sit down and write something like that. There’s a magic to that. And it’s not a Sigfried and Roy kind of magic. It’s a different kind of penetrating magic.

A near-fatal motorcycle accident in 1966 led to a long recovery, then a shift in his music, from folk to rock. Dylan reinvented himself over the years, musically and religiously. He grew up Jewish, then professed a conversion to evangelical Christianity in 1979, then back to Judaism again.

Over the course of his 60-year career, he’s been named to many halls of fame and received many awards—including a Presidential Medal of Freedom, 10 Grammys, a Golden Globe, and an Academy Award.

Moving now from songs to space. It’s been 60 years since U.S. President John F. Kennedy appeared before a special session of Congress to announce his plan to put a “man on the moon” before the decade’s end.

KENNEDY: I believe that this nation should commit itself to achieving the goal, before this decade is out, of landing a man on the moon and returning him safely to the earth.

At the onset of JFK’s presidency in January 1961, America was losing the Space Race with the Soviet Union. The USSR had already put the first satellite and the first man into space. Kennedy asked Vice President Lyndon B. Johnson to work with NASA to zero in on a victory the U.S. could achieve. Space station? Manned lunar orbit? NASA thought the Soviets had a lock on those, too. So putting a man on the moon was the clear winner. At the same time, though, some lawmakers and citizens fretted about the cost of a prospective lunar mission compared to its benefits. The project came with an estimated price tag of $22 billion. So, Kennedy made his case.

KENNEDY: No single space project in this period will be more impressive to mankind, or more important for the long-range exploration of space; and none will be so difficult or expensive to accomplish.

After Kennedy’s address to Congress, a Gallup poll showed 56 percent of Americans opposed putting a man on the moon. But, of course, Kennedy realized his goal posthumously, in July 1969. That’s when the Apollo 11 astronauts Neil Armstrong and Buzz Aldrin successfully set foot on the moon.

ARMSTRONG: That’s one small step for man, one giant leap for mankind.

MUSIC: FLY ME TO THE MOON BY FRANK SINATRA

And we’ll cap off today’s entries on a high note—ascending the highest peak. Twenty years ago, on May 25, 2001, Erik Weihenmayer became the first blind person to reach the summit of Mount Everest.

He told KUSA-TV overcoming obstacles is part of the human experience.

WEIHENMAYER: That’s what connects us. It’s not just triumphs, we’re connected by the things that shatter us, and we have to figure out how to rebuild.

He told Oprah he lost his eyesight to a rare degenerative disease when he was 13.

WEIHENMAYER: I’d been fighting blindness and I hated blindness and it made me feel so helpless, I didn’t know what to think, things were happening so fast.

He took out his frustrations on his high school van driver, insisting he could be on the school bus with the sighted kids. The driver pulled over and told Weihenmayer to get out. He then threw a basketball at the boy, hitting him in the head.

WEIHENMAYER: He said, “Erik, you can’t catch a basketball, you’re blind.” And I thought, “That’s harsh.” Then he said, “This time, Erik, I want you to put your hands out, I’m gonna tell you when it’s coming.” And I put my hands out, he threw the ball, and I caught it.

That illustration taught him it’s okay—healthy, even—to rely on others for help and guidance.

WEIHENMAYER: And then some things, like Mount Everest, no matter how independent you are, you can’t climb it alone. You have to rely on each other and trust each other and communicate with each other.

After Everest, Weihenmayer achieved something few in the world have, sighted or not: Climbing all of the Seven Summits, including Denali and Kilimanjaro. But he doesn’t limit his adventures to climbing. In 2014, Weihenmayer and blinded Navy vet Lonnie Bedwell kayaked the entire 277-miles of the Grand Canyon, one of the world’s most challenging whitewaters.

MUSIC: ON TOP OF THE WORLD BY IMAGINE DRAGONS