History Book - An evangelist takes to the airwaves

WORLD Radio - History Book - An evangelist takes to the airwaves 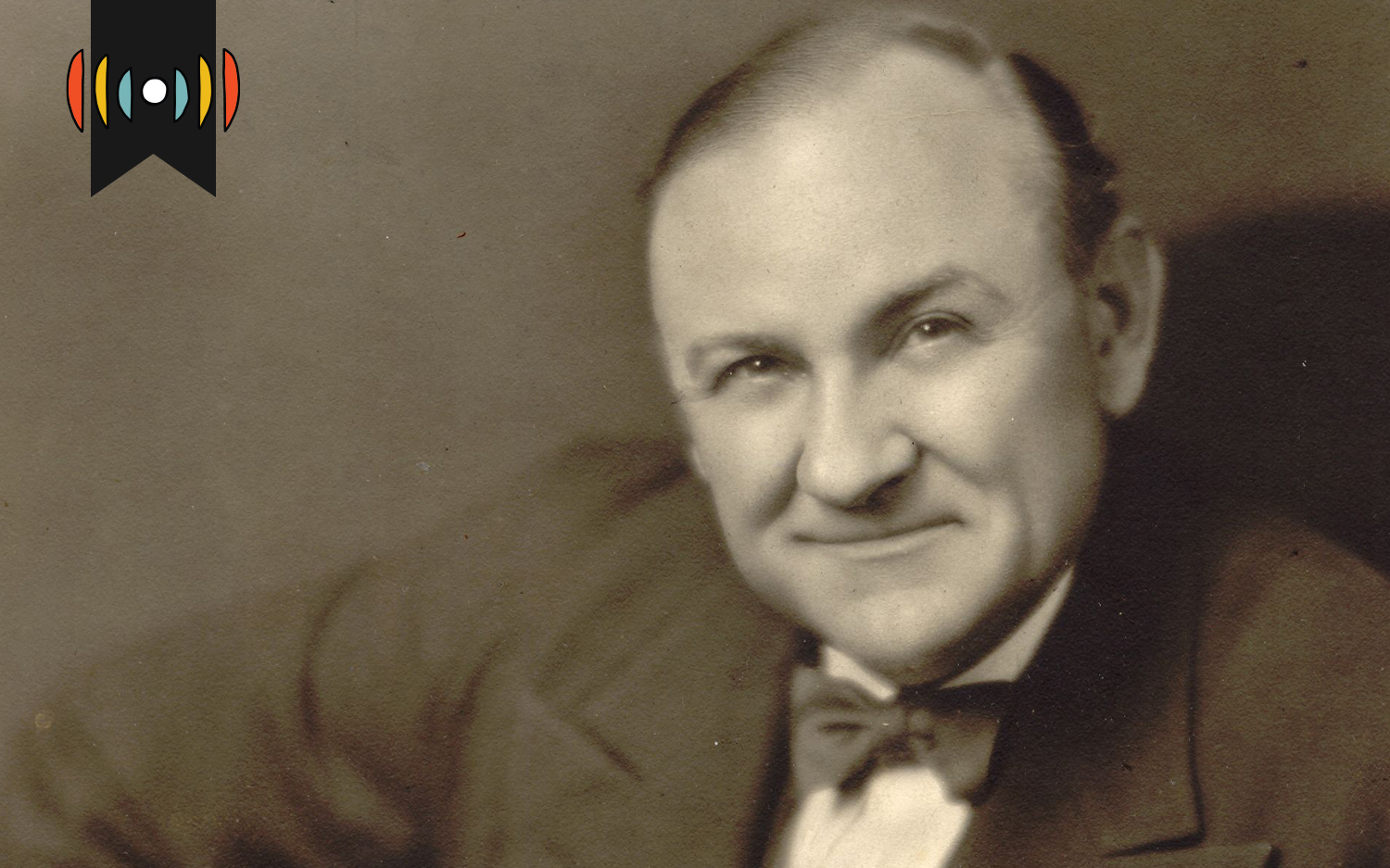 NICK EICHER, HOST: Today is Monday, June 20th. Good morning! This is The World and Everything in It from listener-supported WORLD Radio. I’m Nick Eicher.

PAUL BUTLER, EXECUTIVE PRODUCER: Wireless telegraphy had been around since before World War I. But radio broadcasting as we know it today began in 1920 with radio station KDKA.

All over the country, hobbyists bought radio sets and began tuning in to the broadcast stations popping up across the country. But many in the church weren’t so sure.

JAMES SNYDER: The church did not trust radio.

James Snyder is a biographer and pastor:

JAMES SNYDER: You know, Satan is the prince and power of the air, radio goes through airwaves. So radio is the devil's instrument.

Another concern for Christians at the time continues to this day…

MARK WARD: Well, this is something that there's so much secular entertainment on it…

Mark Ward, Sr. is Associate Professor of Communication at the University of Houston-Victoria.

MARK WARD: …and we don't want to participate in a medium that is so secularized and worldly.

But in June 1922, a well-known Chicago minister named Paul Rader was preparing for an evangelistic tent meeting.

MARK WARD: Being the promoter par excellence that he was, he was looking for any opportunity to be able to promote the work. And..he was invited by the mayor of Chicago…to come and broadcast from a radio station that the mayor was sponsoring.

So on June 17th, 1922, Paul Rader arrives at Chicago City hall with his brass quartet in tow. They mount the stairs and head to the roof. The studio is little more than a lean-to filled with wires and tubes…and a microphone made from an old telephone receiver.

MARK WARD: The clock ticked down, it was time for the broadcast. And the brass quartet was in this little pinboard studio on the roof of Chicago City Hall. And the engineer shoves the phone through and says play.

MUSIC FROM THE QUARTET

After the quartet finishes, Paul Rader grabs the mic and begins to speak. Tom McElroy reenacted the moment for the 2003 documentary Save Them: The Life of Paul Rader.

TOM MCELROY/PAUL RADER: One hundred thousand sinners within the sound of my voice today must be saved. The world is drifting. Crime rules and the temporal officials are blamed when religion and religion only—non-sectarian, un-quibbling, undogmatic religion will bring the peace you pray for.

A photographer from The Chicago Daily News snaps a photo of the moment and runs it over to the paper for the evening publication. Rader and the team joke that all of Chicago must have heard them … not because of the broadcast, but for how loudly they were instructed to speak and play in order for the equipment to pick them up. Historian Larry Eskridge:

LARRY ESKRIDGE:  And Rader was rather surprised when all this happened, the response from people in the Chicago area. It really stunned him that this obscure little gadget could reach that many people.

Rader’s 1922 tent meeting was so successful that it soon became a permanent, active evangelistic center on Chicago’s near North side: The Chicago Gospel Tabernacle.

Over the next few years Rader made guest appearances on various Chicago radio stations. When he discovered that the mayor’s station didn’t broadcast on Sundays he offered to buy the whole day. Soon they built a studio in the tabernacle and began broadcasting 14 hours each weekend.

A few years later Rader and his broadcast team even had a network, daily morning program that aired on CBS:

LARRY ESKRIDGE: What Rader seem to be bring to the table for radio was it he had the gift to be able to speak conversationally, and in an intimate fashion to folks that really made him seem like a friend.

RADER: Now will you sing around the table this morning? Many of you listening in bed...

LARRY ESKRIDGE: And he sort of envisioned, you may be sitting across the table from him, maybe you've got your Bibles open or just sharing a cup of coffee, and he's talking to you one on one as a friend or a neighbor.

Farmers had crops that they couldn’t sell and people across the region were suffering. So Rader transformed his tabernacle once again—this time into a major food distribution center—canning beans, cabbage, and any other produce he could get ahold of. Radio got the word out.

But as the recession dragged on, Rader’s broadcast initiatives were eventually unsustainable and he had to shut them down. He died just a few year later in 1938—but not before transforming how Christians saw the media. Once again, biographer and pastor James Snyder:

JAMES SNYDER: There should be a connection between the broadcast and the listeners. So his idea of radio was it's another way to connect with people…And so in that sense, I believe that that Paul Rader really invented Christian radio and really set the standard of what Christian Broadcasting ought to be about.