Plus: Discovering a lost city, and a communist milestone

In this July 18, 1976, file photo, Romania's Nadia Comaneci dismounts from the uneven parallel bars to score a perfect 10.00 in the women's gymnastics competition at the Summer Olympic Games in Montreal Suzanne Vlamis/Associated Press Photo 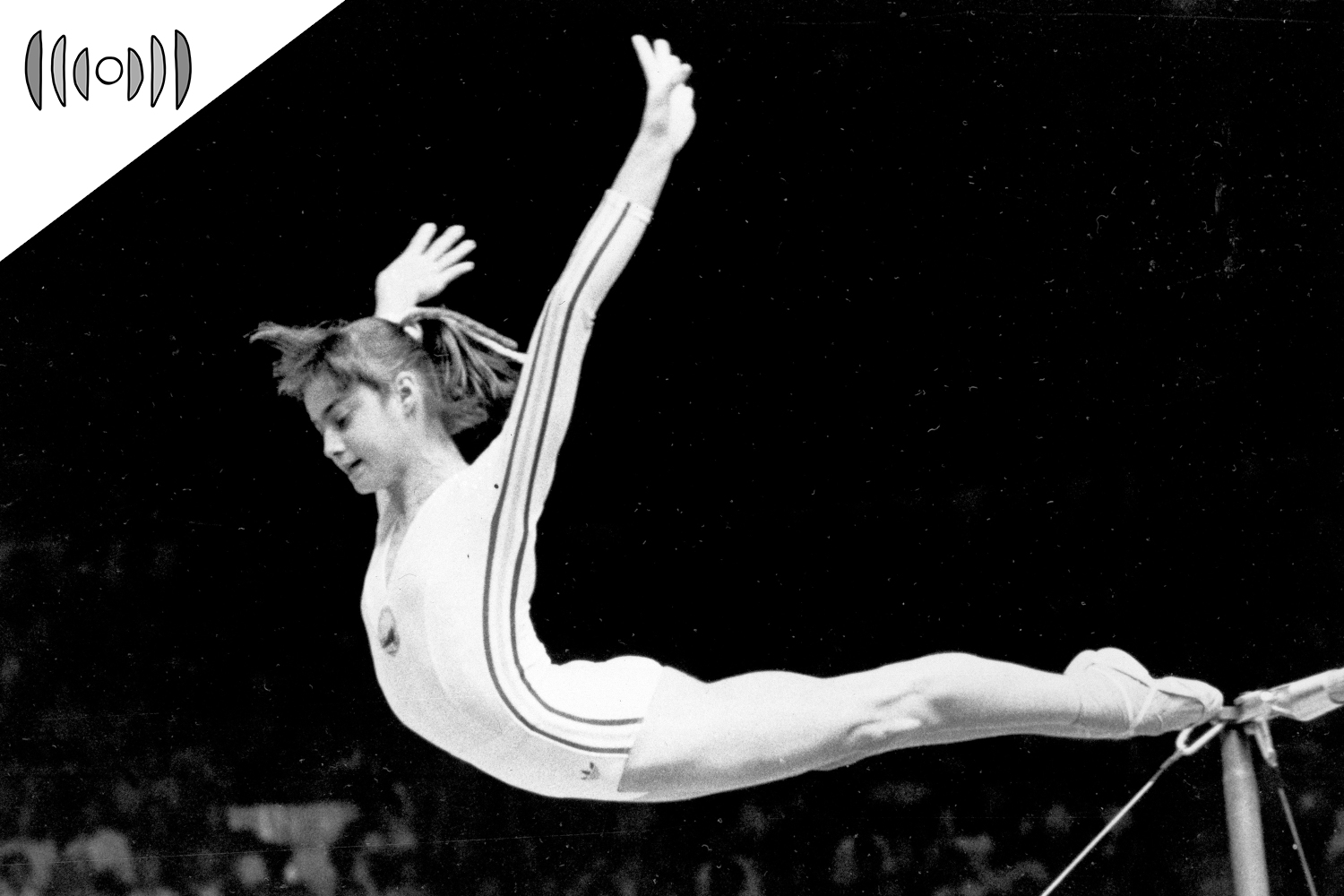 NICK EICHER, HOST: Today is Monday, July 19th. Good morning! This is The World and Everything in It from listener-supported WORLD Radio. I’m Nick Eicher.

MARY REICHARD, HOST: And I’m Mary Reichard. Next up on The World and Everything in It: The WORLD History Book. Today, a perfect 10, a dubious 100, and archaeological awe. Here’s senior correspondent Katie Gaultney.

KATIE GAULTNEY, SENIOR CORRESPONDENT: Machu Picchu is sometimes called the “Lost City of the Incas.” Built around 1450, it remained protected from Spanish colonists in its remote location 50 miles from the Peruvian city of Cuzco. And it went more or less undetected by all but the locals in that lofty mountain ridge until 110 years ago. That’s when American historian and explorer Hiram Bingham rediscovered it, on July 24, 1911.

Bingham grew up in a missionary family in Hawaii. He eventually became a professor at Yale.

HEANEY: Hiram Bingham, in a word, was a whirlwind, he was a force of nature.

Christopher Heaney has studied Bingham’s life and expeditions, and he talked at a National Geographic event about the trailblazer.

HEANEY: He was smart, he was deeply ambitious, he was a good organizer. He wasn’t very good at staying in one place…

While at an academic conference in Santiago, Chile, Bingham spoke to some Peruvian scholars.

On that excursion in 1909, he saw the foundations of the former Inca civilization. He returned to the States and began planning his own expedition. Upon his return in 1911, he asked an innkeeper about ruins in the area.

HEANEY: And the innkeeper, whose name was Melchor Arteaga, just pointed straight up and said the words that would change Bingham’s life: “Machu Picchu.”

Christopher Heaney again, describing Bingham’s reaction to the sites, as written in the explorer’s journals.

HEANEY: When he first saw it, it captured his imagination as a jungle-covered maze of small and large walls, the ruins of buildings made of blocks of white granite, most carefully cut and beautifully fitted together without cement. Surprise followed surprise…

Machu Picchu is today one of South America’s most notable tourist attractions, and history recognizes Bingham as the man who brought it to the modern forefront. Bingham went on to serve as governor of Connecticut for just one day before filling a vacant role in the U.S. Senate. He also served as one inspiration for the character of Indiana Jones.

Transitioning from the Eastern Cordillera of southern Peru to the People’s Great Hall in Beijing.

SONG: “March of the Volunteers”

“Arise, ye who refuse to be slaves.” That’s the English translation of the first line of the anthem for the People’s Republic of China. The song is supposed to evoke a sense of national pride, but it feels more ironic in light of the oppressive tactics of the Communist Party of China—or CPC. It was founded 100 years ago, on July 23, 1921.

The CPC has been the sole governing party of the People's Republic of China since 1949, after the Chinese Civil War prompted the retreat of the Republic of China to Taiwan. Revolutionaries Chen Duxiu and Li Dazhao founded the party.

The party celebrated its centennial earlier this month. The government increased censorship efforts online and elsewhere, and officials like President Xi Jinping offered revisionist histories of the party’s contributions to society over the last century. Billboards offered slogans like "Listen to the party, appreciate the party, follow the party.” In President Xi’s lengthy speech, he offered some veiled threats to other world superpowers.

In light of the CPC’s history of human rights violations, Republicans and Democrats in the U.S. House of Representatives proposed a resolution stating that the founding of the Chinese Communist Party is no cause for celebration. The statement went on to suggest that the party use this anniversary to reflect on its own history.

And, with the Tokyo Olympics kicking off this Friday, let’s revisit a moment of Olympics history. Romanian Nadia Comaneci tackles the asymmetric bars 45 years ago, on July 18, 1976.

ANNOUNCER: Faultless! Absolutely faultless! Nadia Comaneci. Now what are the judges going to say about that? And 10 has gone on the board! That’s perfection, and that’s Olympic history for Nadia Comaneci.

Judges awarded Comaneci the first perfect score for gymnastics at the Olympic Games. The scoreboard, though, wasn’t designed for that kind of performance; it read 1-point-0-0 since it couldn’t display “10.” Comaneci talked to the Olympic Channel in 2017 about that moment.

COMANECI: I thought I did a good routine. I didn’t even think about 10, I was hoping I would get 9.9 or something close to that. And just because I heard the big noise in the arena, I turn around and I see the scoreboard at 1.00, which is very confusing…

Comaneci was just 14 years old at the time. The 1976 Games took place in Montreal, and Comaneci went on to earn six more perfect 10s and three gold medals.

Her success prompted a pandemic of gymnastics fever and made the sport a popular activity for young people.

In 1989, she fled Communism, defecting to the United States from her home country of Romania. She married an American, fellow Olympic gold medal gymnast Bart Conner. Twenty years ago, she became a naturalized U.S. citizen.