Plus: Al Capone faces justice, and a deadly disaster in Wales 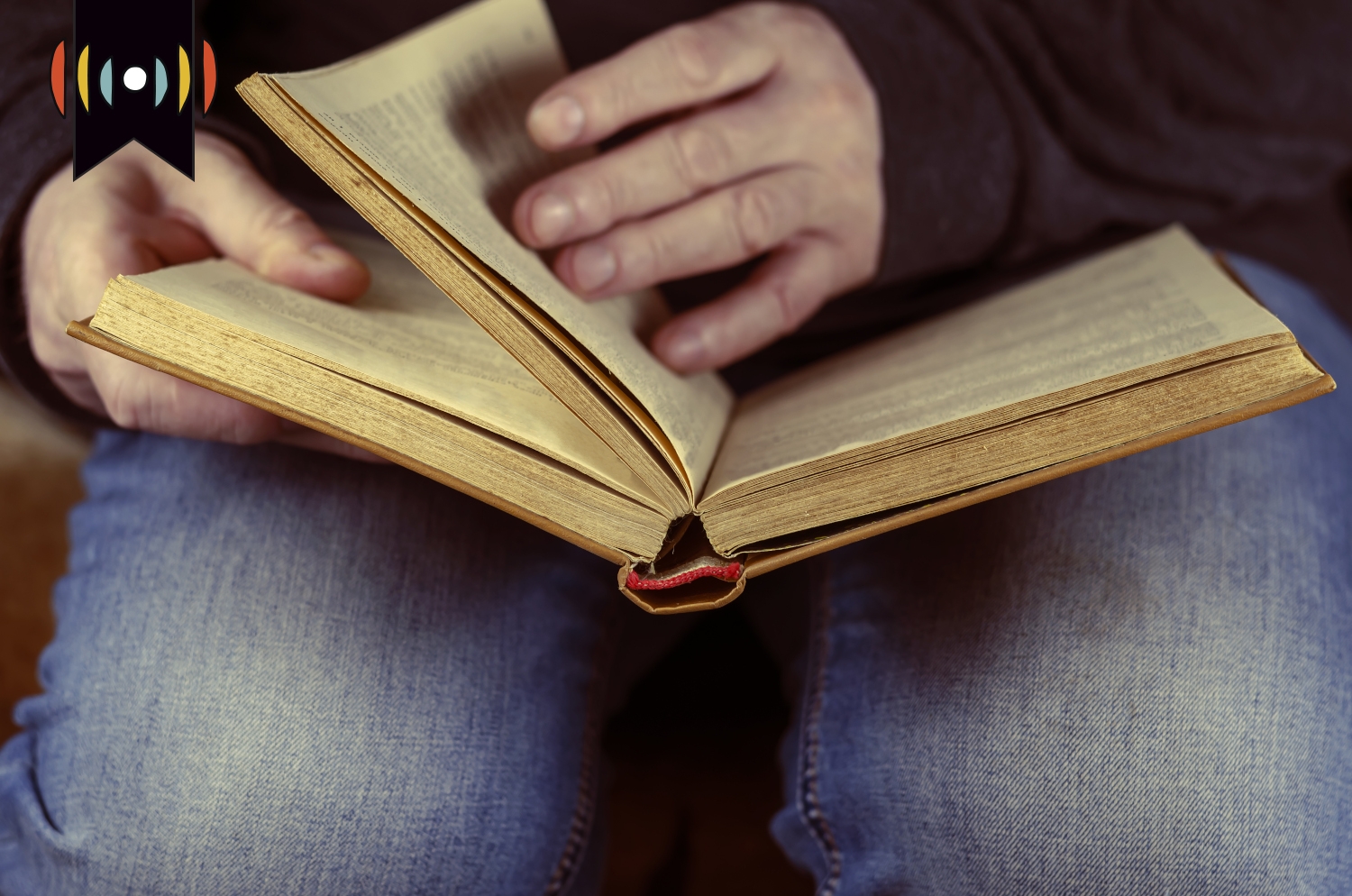 MARY REICHARD, HOST: Next up on The World and Everything In It: The WORLD History Book. Today, a tragedy in Wales, a mob boss fails, and Captain Ahab sails. Here’s senior correspondent Katie Gaultney.

MOBY-DICK: Call me Ishmael. Some years ago--never mind how long precisely--having little or no money in my purse, and nothing particular to interest me on shore, I thought I would sail about a little...

Those are the opening lines to the classic tale, read by Stewart Willis for Librivox.

Melville’s publisher offered him £150 and half the book’s profits. But, that didn’t amount to much, since the book didn’t exactly fly off the shelves. Richard Bentley’s London publishing house only sold about 300 copies in the book’s first four months. In fact, it was a flop, and went out of print during Melville’s lifetime.

Geoffrey D. Sanborn is an English professor at Amherst College. He has a special interest in Melville. He said that because Melville was self-taught, critics of the day didn’t take him seriously.

SANBORN: … think about him as somebody who was this sort of DIY writer who figured it out on his own, didn’t have formal education, made it up as he went along, and when he’s 31 wrote this amazing book, Moby-Dick.

But 1920s-era readers dusted off old copies and dove in, leading to what became known as the “Melville Revival.” By now, the book has been adapted for film, stage, TV, radio, and children’s books, and it’s been translated into dozens of languages.

And from the high seas to high crimes.

As head of the notorious Chicago Outfit gang, mobster Al Capone was known for bootlegging, racketeering, womanizing—and his love for jazz and expensive clothing. And what a fortune he had—an estimated $100 million net worth at the height of his criminal empire.

But on October 17th, 1931, he became known for failing to pay his taxes. Federal authorities finally got some charges to stick to the mob boss, putting him behind bars for 22 counts of tax evasion.

EIG: The income tax was a fairly new phenomenon. A lot of people didn’t understand it, and if you’re a criminal, and all your income is illegally gained, it makes sense that you’re not going to file a return and admit that you’re taking in all this illegal income. Tell the government basically, “In case you hadn’t noticed, I’ve been bootlegging for the last year and here’s how much I made!”

Convicting mobsters for tax-evasion was a sort of loophole…the feds could put the bad guys behind bars without a need for hard evidence or testimony about their other crimes.

In prison, the effects of syphilis ravaged Capone’s brain, and he spent the last year of his sentence confused and deranged in the hospital unit at Alcatraz. He died of heart failure at age 48 in Florida, a few years after his release.

And we’ll close with a tragic anniversary.

It’s been 55 years since a mining accident that killed 144 people—the vast majority of those schoolchildren. A slurry of waste from the mining process cascaded like a landslide onto the small village of Aberfan, Wales, on October 21st, 1966.

A British newsreel from the time describes the rescue efforts.

NEWSREEL: These men are miners. Their children were buried in that mud. Mud almost filled the classrooms. With shovels, if necessary with bare hands, they pitted themselves against the uncounted tons of slimy filth…

The coal waste repository was a sort of man-made mountain that sat atop a natural spring. A period of heavy rainfall in the area led to the sudden collapse of the mountain-like structure, with black sludge burying buildings and hitting the junior school especially hard.

Marjorie Collins lost her 9-year-old son in the collapse. On the 50th anniversary of that loss, she spoke to ITV News, reflecting on how the accident wiped out a generation.

COLLINS: Before the disaster you could always hear children outside playing. And for a couple of years after, you couldn’t hear a thing.

Parliament convened a tribunal to investigate. Tribunal members determined blame rested with Britain’s National Coal Board, calling out several individuals in particular. They called for new safety standards in mining.

Jeff Edwards was 8 years old on that day. He was the last child to be pulled from the rubble alive. He spoke to ITV 50 years later..

EDWARDS: Most of my friends in my class died, so our childhood was over on that day at 9:15, and basically we were happy go lucky children looking forward to the half-term holidays, and at 9:15, our childhood stopped.

A memorial garden now marks the spot of the disaster.

SONG: “The Miners Hymn,” performed by The Black Dyke Band