History Book - A centibillionaire celebrates half a century

WORLD Radio - History Book - A centibillionaire celebrates half a century

Plus: television fans mourn the death of a Hollywood icon, and Congress puts some parameters around food and drug makers 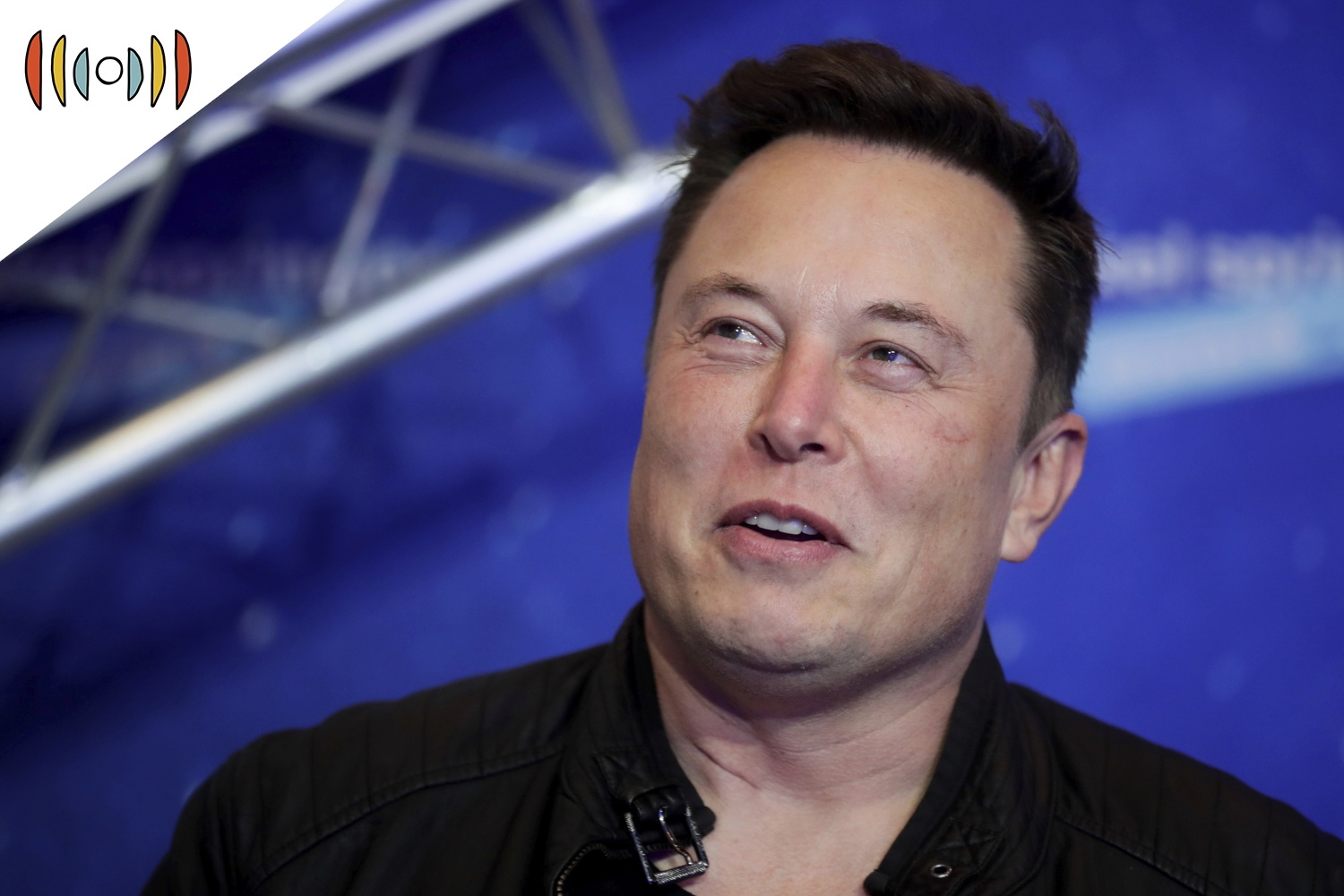 NICK EICHER, HOST: Next up on The World and Everything In It: The WORLD History Book. Today, television fans mourn the death of a Hollywood icon, a centibillionaire celebrates half a century, and Congress puts some parameters around food and drug makers. Here is senior correspondent Katie Gaultney.

SONG: “THE ROOM WHERE IT HAPPENED,” HAMILTON

KATIE GAULTNEY, SENIOR CORRESPONDENT: No one knows “how the sausage gets made.” But 125 years ago, on June 30, 1906, the United States Congress shed a little light on that process in passing the Meat Inspection Act and the Pure Food and Drug Act.

Author Upton Sinclair had gone undercover for two months to document unsanitary practices and upsetting working conditions in meatpacking factories. In February 1906, he published his findings in The Jungle. This Librivox audiobook recording is read by Tom Weiss:

AUDIOBOOK: There was never the least attention paid to what was cut up for sausage. There would come all the way back from Europe old sausage that had been rejected and was moldy and white…

The gruesome descriptions horrified the public. So, Congress took action with consumer protection laws. The Pure Food and Drug Act of 1906 banned the selling of adulterated or mislabeled food or pharmaceuticals from foreign or interstate origins. And it directed the U.S. Bureau of Chemistry to inspect and monitor for offenses. It’s also the reason you see “active ingredients” on drugs’ packaging.

The Federal Meat Inspection Act of 1906 made it illegal to tamper with or mislabel meat intended for use as food. And it required strict sanitation standards in slaughtering and processing.

These laws were the precursor to the creation of the Food and Drug Administration. Despite the stomach churning this topic can induce, the results were undoubtedly positive for public health.

Moving from reforms of the early 20th Century to… the future. Well, rockets to Mars and autonomous self-driving cars sure do feel like the future. And Elon Musk, a powerful force behind those futuristic technologies, turns 50 this week.

Musk was born June 28, 1971, in Pretoria, South Africa. He graduated from the University of Pennsylvania in 1997, and only five years later founded SpaceX, an aerospace and space transport company. At a 2018 SpaceX event, Musk gave a surprising answer to a question about how he runs his business.

INTERVIEWER: How do you plan a business, the rocket business, where you know some of these things are going to blow up on the launch pad? How does the business plan work?

MUSK: I don’t really have a business plan. (laughter)

He still serves as CEO and CTO of SpaceX, and along the way he became an early investor in electric car maker Tesla. He's the CEO of that one, too. He’s founded or invested in other cutting-edge companies: SolarCity, OpenAI, Neuralink, and the cleverly named Boring Company, a construction drilling operation.

As host of Saturday Night Live this year, he made headlines by announcing in his monologue that he’s on the autism spectrum:

One of many history-making moments for the centibillionaire—and likely more to come. His latest effort is a joint venture between Tesla and SpaceX—a potentially hypersonic transport system called the Hyperloop.

And for our last entry of the day, the death of a TV and movie icon.

HART: When Michael Landon learned that he had inoperable cancer in April, he knew the odds were against him...

When he was just 22 years old, in 1959, Landon began his run as Little Joe Cartwright on one of the first TV shows to be broadcast in color—Bonanza.

It was his first starring role, and Landon was a hit with viewers. He received more fan mail than any other cast member. That gave him leverage with the producers. He began writing and directing episodes of the series. That show ended after 14 seasons, and the next year, in 1974, he began his starring role as Charles Ingalls in NBC’s adaptation of the classic Little House on the Prairie.

MUSIC: THEME FROM LITTLE HOUSE ON THE PRAIRIE

Next came Highway to Heaven, a show that had Landon playing a probationary angel whose good deeds would eventually earn him his wings.

Landon was less of an angel in real life. He admitted he was a heavy drinker and smoker. Married three times, he fathered nine children.

He developed a headache on a ski trip in Utah in early April 1991. Tests revealed he had aggressive pancreatic cancer. The diagnosis was terminal. He went on The Tonight Show with Johnny Carson to thank fans for their prayers and letters, and to condemn the tabloid press for its outrageous headlines.

LANDON: It seems so totally insensitive to me… that a tabloid would write, “Four weeks left.” Or, “It’s over.” Can you imagine that? It’s unbelievable… that’s the cancer in our society. (applause)

Landon died in Malibu, less than three months after his diagnosis. His headstone reads, "He seized life with joy. He gave to life generously. He leaves a legacy of love and laughter."

LANDON: I’ve been a lucky guy. Very lucky guy. And I know I’m in your prayers. I’ll do the best I can. Live every minute, guys.