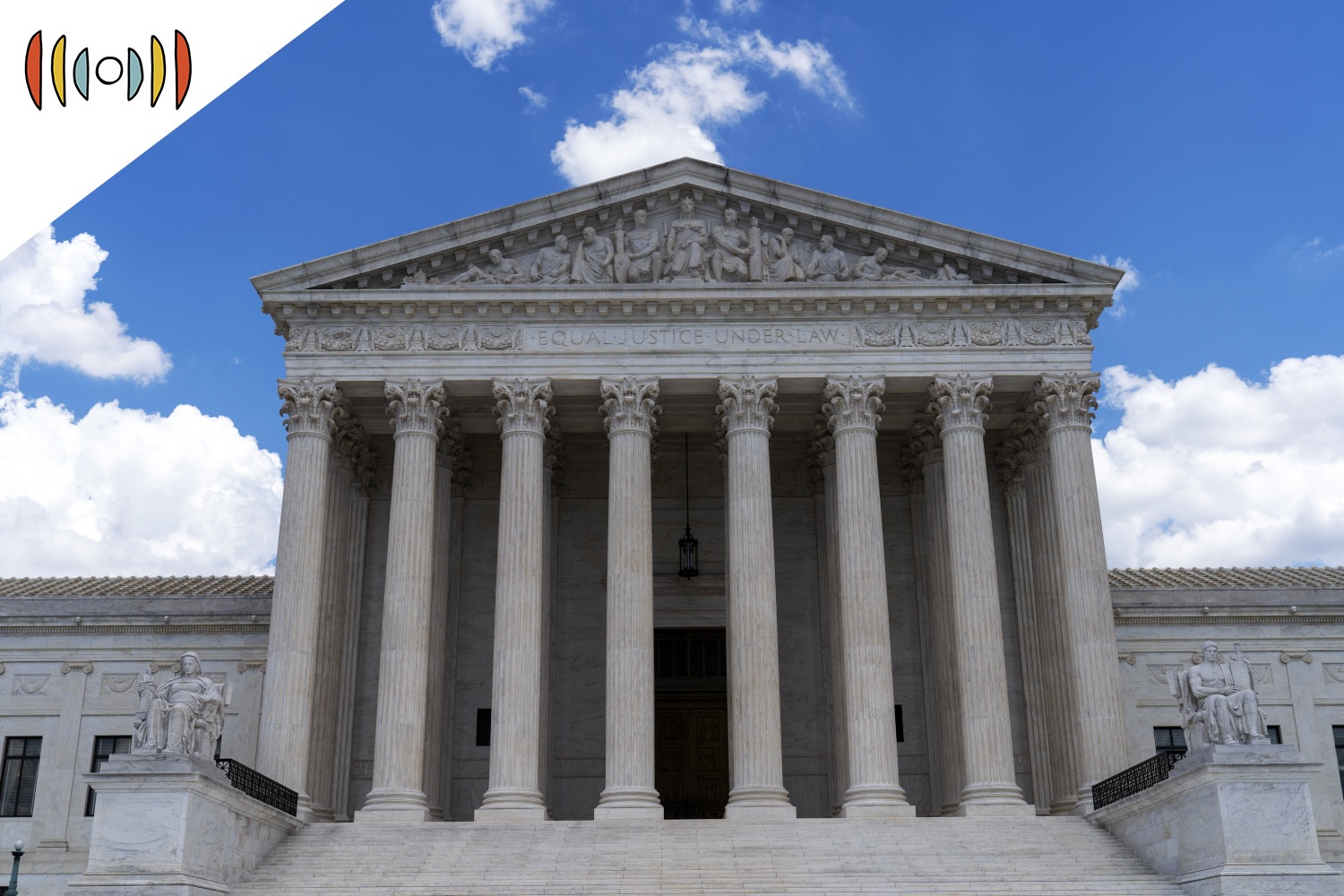 MYRNA BROWN, HOST: Coming up next on The World and Everything in It: a case the Supreme Court declined to hear.

The High Court on Friday denied review of the case captioned Arlene’s Flowers v Washington. It’s been pending on the court’s calendar for four years now.

The case involves a florist in Washington state who referred a gay couple elsewhere rather than create customized floral arrangements for their wedding. To do so would violate her religious belief that marriage is between a man and a woman.

MARY REICHARD, HOST: Three justices would have accepted the case. Samuel Alito, Clarence Thomas, and Neil Gorsuch. But it takes four justices for a case to be accepted for review.

Here to discuss what this means for the florist, Barronelle Stutzman, and other Christian business owners is Steve West. He’s an attorney and writes about religious liberty issues for WORLD Digital. Good morning, Steve!

REICHARD: Well, Steve, to start, bring us up to speed very briefly. Just summarize the Stutzman case for us if you would. How did we get here?

WEST: Well, we have to turn the clock back eight years all the way to 2013. Barronelle Stutzman has a flower shop called Arlene's Flowers in Washington state. And in 2013, a gay customer that she had had for a number of years and served came in and wanted a customized floral arrangement for a same-sex wedding. Now, Ms. Stutzman serves gay customers and sells them flowers off the shelf. But in this case, she was asked to design a customized floral arrangement, so she declined. She explained why. And that information got back to the Washington attorney general who brought a civil rights complaint against Barronelle Stutzman.

REICHARD: You know, one of the things I think is important to emphasize is, it’s not a matter of Stutzman or Jack Phillips refusing to serve LGBT customers. It’s a matter of creating a custom piece of artwork to celebrate something that they find deeply troubling, as far as their religious beliefs go. The couple in Stutzman’s case could have chosen any other flower arrangement in their shop. But they were requiring her to use her creative efforts for something customized to their ceremony. And I think that’s something that needs to come out more in media reports.

So Steve, in Masterpiece, the Colorado civil rights commission violated the cake baker's rights. In Stutzman’s case, this Arlene’s Flowers case, she was aggressively pursued for years by Washington State Attorney General and the ACLU. And now this disappointment for her. Do you know why the Supreme Court passed up the chance to resolve this case, and all the other targeted lawsuits against Christians out there?

WEST: We can only speculate because the court doesn't have to give a reason why it declines review. Sometimes some of the justices will chime in about that, but none did here. What we do know is that only three justices—the conservatives: Alito, Thomas and Gorsuch—agreed that they would like to hear it. Two of the conservative justices Kavanaugh and Barrett declined to hear it but did not give a reason why. It could be that they're just not ready to deal with this divisive issue. But it would be hard to think of a case that more squarely presents the issue and a more important issue for so many people, so many small business owners.

Back in the Fulton case, a recent case that the court decided, Gorsuch charged that the majority dodged the question today. In that case, the court united in a ruling basically that protected Catholic social services in Philadelphia, and allowed them to continue working with the city and its foster care system. But they didn't unite on a rationale. And Gorsuch issued that warning to the other two Trump appointees—Kavanaugh and Barrett—basically saying that these cases will keep coming until the court musters the fortitude to supply an answer. Basically saying you're not brave enough to deal with this particular issue. So, I think that highlights some of the tensions that exist in the conservative branch of the court.

REICHARD: Yeah, that’s a real head scratcher that Kavanaugh and Barrett didn’t agree to hear the case. So what does the Supreme Court’s decision not to take up this case mean for Stutzman now?

WEST: Well, it leaves in place a lower court ruling that found she violated a state civil rights law that bars discrimination on the basis of sexual orientation. It probably means that she'll have to design floral arrangements for same sex weddings if she does any weddings at all. I guess you could say that she doesn't design floral arrangements for weddings at this point. But I don't think that ends the issue because I expect the next complaint to be a refusal to design a custom arrangement for a gender transition celebration and I'm not sure there's an easy way out of that one for her. You know, the other thing that’s sad is that she's likely liable for extensive attorneys fees and costs that the state has incurred for pursuing her all of these years

REICHARD: There are similar cases pending that are similar to Barronelle Stutzman’s case. What are those about and what will this non-decision mean for them?

WEST: Well, there's a couple that come to mind. One is a photographer, Emily Carpenter, who's challenging a very similar New York law. This is a pre-enforcement challenge, which means they haven't come after her yet. But the threat is there that they would come after her, so she's trying to head that off by a lawsuit against the state. And this doesn't bode well for that. It doesn't set a precedent, because there's no law here. But it leaves in place a bad precedent from the Washington Supreme Court. There are some good cases out there, too, so she can take some comfort in that.

It also addresses perhaps the Oregon case of Sweet Cakes bakers Melissa and Aaron Klein. Now, they were aggressively pursued by the state and they were put out of business by the state of Oregon with a $135,000 fine. They have an appeal pending at the Oregon Supreme Court. I'm not optimistic about that particular case, given the Supreme Court's refusal to take Barronelle Stutzman’s case.

REICHARD: Steve West writes about religious liberties for WORLD Digital. You can read his work at WNG.org. You can also subscribe to his free weekly newsletter on First Amendment issues, Liberties. Steve, always good to have you on. Thank you!