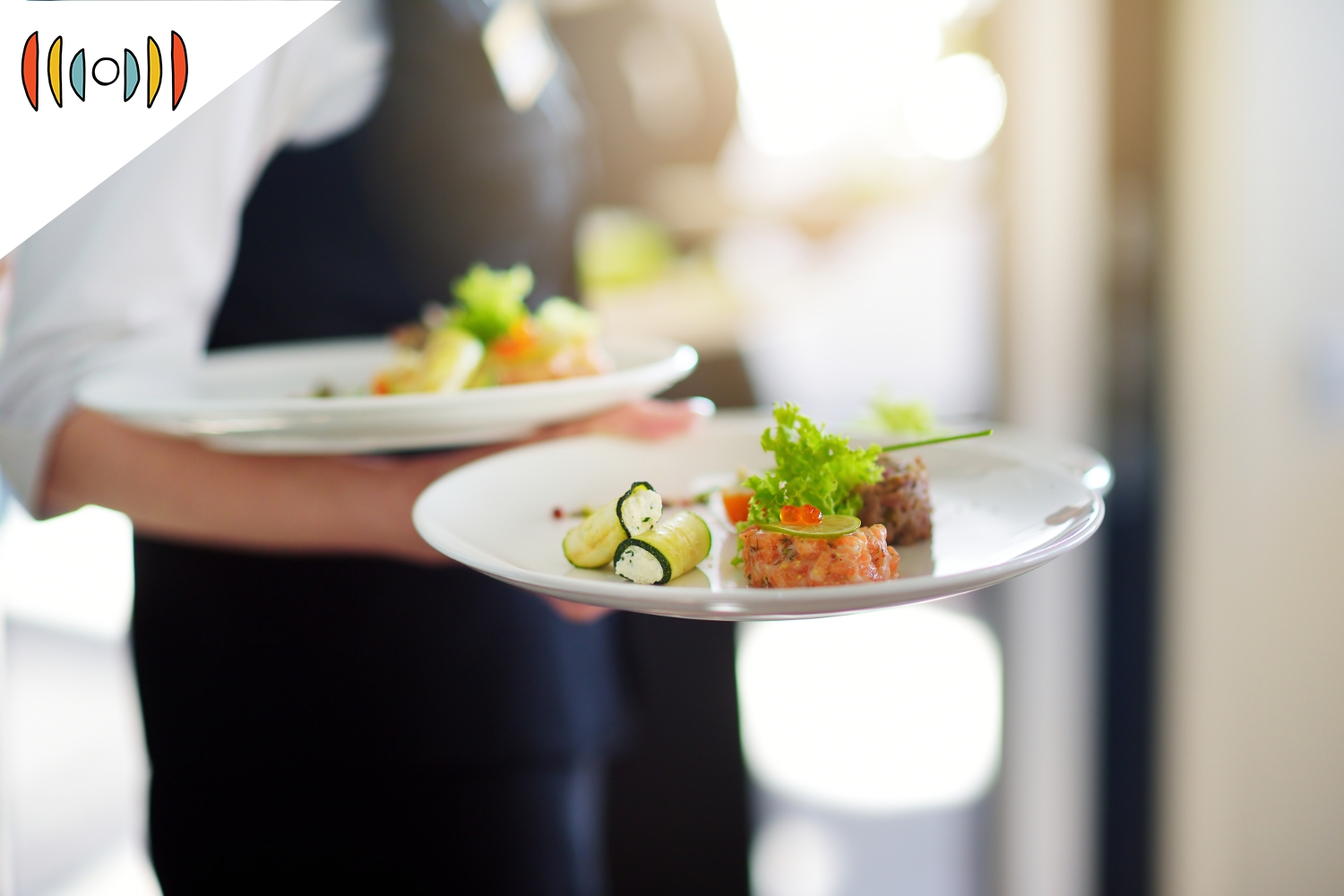 You see them in storefront windows everywhere these days: Signs that say, "Apply now. We’re hiring."

As COVID restrictions have eased and the economy continues to recover, businesses are trying to fill vacant positions. But that’s easier said than done.

BROWN: In a survey conducted in March, the National Federation of Independent Business surveyed more than 500 small businesses and found that more than 200 of them had job openings they couldn’t fill. That may seem surprising given that the U.S. unemployment rate is still at 6 percent, nearly double what it was before the pandemic.

EICHER: So what’s behind all this? WORLD’S Sarah Schweinsberg reports.

SARAH SCWEINSBERG, REPORTER: Waitresses at Mariscos are serving up plates of burritos and tostados smothered in cheese to the lunchtime crowd in Seaside, California.

It’s busy. And the restaurant is short on staff.

She has openings for a full-time table busser and a waitress. Garcia would pay minimum wage—that’s $13 an hour in California—plus tips.

So far in a state with an 8 percent unemployment rate, Garcia hasn’t had any takers.

GARCIA: It's been hard. It's been a little hard to find them.

Garcia believes many potential employees are still worried about being exposed to COVID-19 at a restaurant.

GARCIA: I think the people don't know what to do right now.

That means existing employees have to work overtime. And that costs Garcia extra in wages.

According to the latest Bureau of Labor Statistics report, the United States had about 7.4 million jobs open at the end of February while nearly 10 million Americans are unemployed. So why the disconnect?

Sean Higgins is a research fellow at the Competitive Enterprise Institute. He says uncertainty over COVID is one factor. But there’s another.

HIGGINS: For a lot of people, it's just pragmatic to not work either because, you know, school still isn't completely open, and somebody has to take care of their kids…

Rachel Greszler is a labor policy analyst at the Heritage Foundation. She says as states open schools, their unemployment rates drop.

GRESZLER: Those states without many restrictions are actually averaging less than 5 percent unemployment, while those that have more restrictions are more like 6.5 percent. But we have seen a continual ticking down of this.

Under the Trump administration’s CARES Act, the federal government added $600 a week to state unemployment benefit checks… later cutting that amount down to $300 per week.

President Biden’s March stimulus package extended those benefits through September. By then, a worker could have been on supplemental unemployment benefits for up to a year and a half.

Some economists estimate about 42 percent of unemployed workers are making more staying home... than they did at their previous jobs.

GRESZLER: I think that the reality is, is that when we still have these benefits, that are in many cases, paying people more through unemployment insurance than they would make working, that is holding back the recovery. We might not see that unemployment rate fall as quickly as otherwise could, unless those benefits are pared back.

Right now, he’s trying to staff up for the summer tourism crowds. He pays between $13 and $21 dollars an hour.

At this time of year, he’d typically have 12 employees. Right now, he has seven.

EBELIAN: I have enough coverage right now. But I need to hire more now. So to be prepared for the summer rush.

Ebelian believes it's difficult to attract lower wage workers right now because they can make more on federally-increased unemployment benefits.

EBELIAN: People who got to stay home, they got more money than when they work. So why would they want to come out and work anymore? Staying home pays better. And which is unfortunate. That's not how it's supposed to work.

But some economists say businesses like Ebelian’s need to offer better wages to attract the workers they need. And, perhaps, create more attractive hiring packages.

SHIERHOLZ: The jobs that are being posted are inherently more stressful, harder jobs than they were before the pandemic hit. And when employers post them at the same wage, and are and don't necessarily find workers to fill them, it, that's not a labor shortage, that's sort of the market functioning.

Sean Higgins at the Competitive Enterprise Institute says raising wages isn’t easy for a small business to do after a year of restrictions. Plus, that can create other issues.

HIGGINS: The assumption a lot of people have is that when wages are raised, that just simply stops there. But in reality, businesses compensate for that by raising prices or cutting back in other areas. And so while wages may go up, we're also likely to see an increase in consumer prices.

So in the meantime, what’s a struggling business to do? Restaurant owners Antonia Garcia and Rafik Ebelian say they’ll make do with the staff they have. Just like they did all year. But it’s getting tiring.

EBELIAN: When I don't have enough people, the workload gets tougher, and then that starts putting pressure on people. They have to work harder or longer or more hours than they want to. So my goal is to hire as soon as possible, just to relieve that tension.