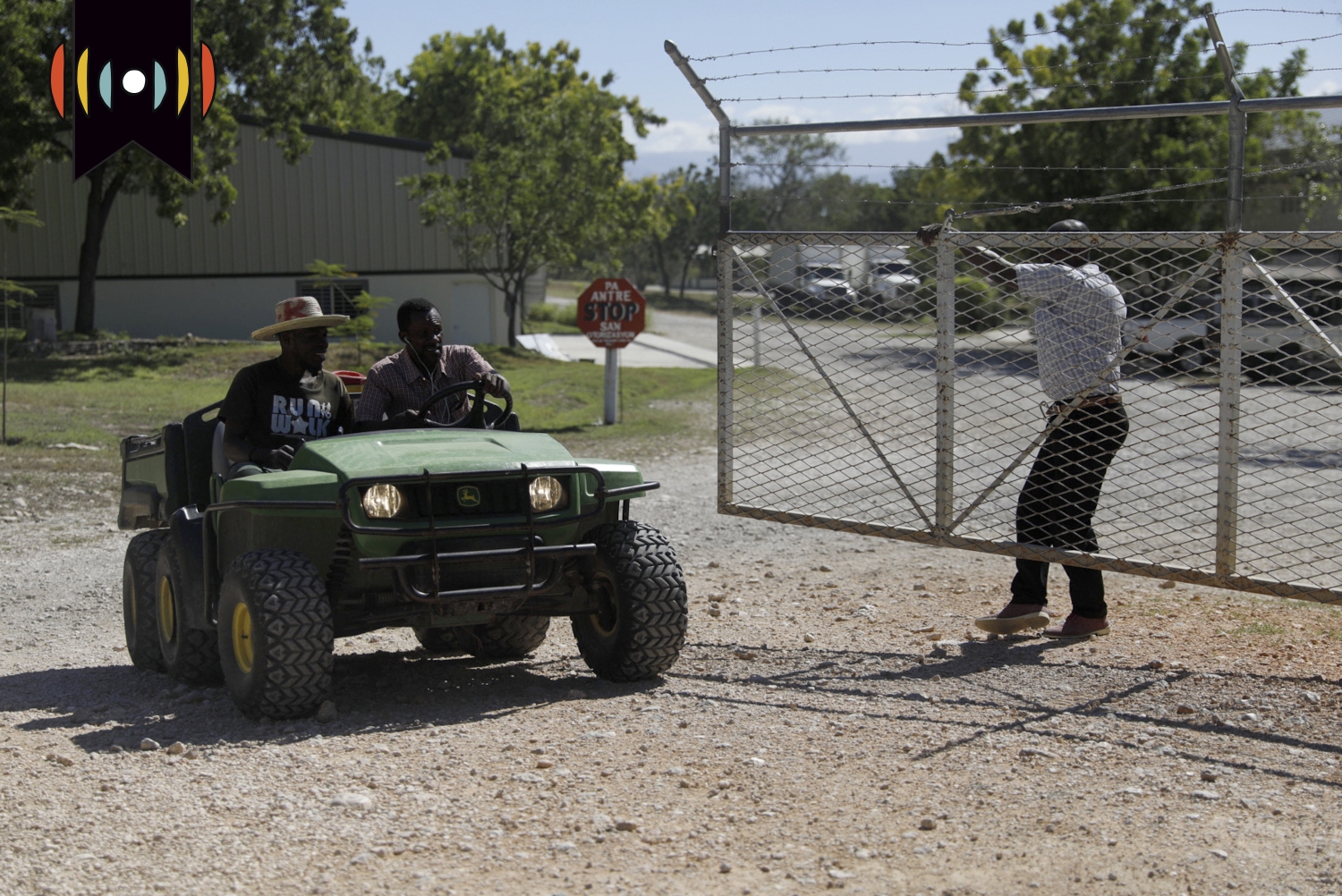 MARY REICHARD, HOST: Coming up next on The World and Everything in It: gang violence in Haiti.

Three more missionaries kidnapped in October are free. Leaders of the 400 Mawozo gang released them Sunday night. That leaves 12 of the 17 originally taken hostages still in captivity. On Monday, Christian Aid Ministries called for three days of fasting and prayer for their safe return.

NICK EICHER, HOST: Haiti has long struggled with political and social instability. That’s partly what’s made it fertile ground for U.S. mission and aid groups. But their work has grown increasingly difficult due to increased gang violence. And foreign missionaries aren’t the only ones laboring under the threat of kidnapping and extortion.

WORLD national editor Jamie Dean knows Haiti well and is keeping tabs on the latest developments there. And joins us now to talk about it.

REICHARD: It’s certainly good news that more of the missionary hostages in Port-au-Prince have been released this week. But you say kidnappings are an everyday reality in Haiti. Tell us about that.

DEAN: Sadly, that’s true. Abductions aren’t new in Haiti, but they’ve definitely surged in recent months. A human rights group based in Port-au-Prince reported that criminal gangs kidnapped at least 119 people in the first half of October alone. Just two weeks before the missionary kidnappings, criminals abducted 20 people on a single day in Port-au-Prince.

REICHARD: And it sounds like almost anyone could be a target.

DEAN: That’s right. That’s one of the things that has been especially frightening for many Haitians over the last year or so. I recently spoke with a missionary couple working outside of Port-au-Prince who said it’s not unheard of for a gang member to pluck a child off the road while he walks to school, and then demand whatever ransom the family can afford.

So these gangs aren’t just after big bucks anymore. They’ll take smaller amounts, even if it’s all the money a family has saved. A UNICEF report in October said that the kidnapping of children has been a lucrative business in Haiti. So, essentially, no one is off limits.

REICHARD: And that includes churches?

DEAN: That’s another disturbing development in the last year. Most churches in Haiti have operated with a measure of security as they meet. The most dangerous part of church involvement right now is probably the drive or the walk to church. That’s where a lot of Haitians might worry about a carjacking or a potential robbery or even kidnapping as they walk along the street.

But we’ve also seen gangs willing to snatch Haitians from churches as they meet. In April, a group of gunmen walked into a Seventh-Day Adventist church during a livestream of the church’s worship service, and kidnapped four worship leaders live online.

In September, gunmen attacked First Baptist Church in downtown Port-au-Prince on a Sunday morning. They kidnapped a deacon’s wife and killed the deacon as he tried to prevent his wife’s abduction. During October, we saw the kidnappings of the Christian Aid missionaries, and we also saw reports of a group of men dressed like police officers abducting an elderly pastor and later releasing him.

So gang members crossing the line into actual church services or mission compounds is something sort of new. That’s a line they haven’t crossed as much before. And it’s probably less about opposition to the gospel than opportunism, but again, it shows no one is off limits.

REICHARD: This is a broad question, but how did Haiti get to this point?

DEAN: It’s definitely a complicated question, and I don’t think there’s a simple answer. Haiti has gone through a series of political oppressions, dictatorships, corruption, and really devastating natural disasters.

More recently, some of the Haitians I spoke with point to the departure of the U.N. peacekeeping forces as a turning point. The U.N. Security Council voted unanimously in 2017 to begin drawing down those forces, because they said the nation had begun stabilizing.

But by the next year, the instability had returned and began devolving again. We saw gang attacks on whole communities, and gang members really just began taking over large parts of the capital.

Then earlier this year, Haiti’s president was assassinated, which led to what seems like a nearly unsolvable power vacuum in such an unstable country. They need to hold elections, but they really can’t hold elections without security, but it’s hard to pursue security without the government officials that can only be put in place through elections.

So it’s a vicious cycle at the moment, and gangs have really stepped into that power vacuum.

REICHARD: What can be done?

DEAN: That’s a question I really can’t answer. And most of the people I asked didn’t have great answers either. Some are hoping the country will find a way to hold elections and maybe claw its way back to a sense of normalcy—but it’s going to take a lot of force to dislodge these gangs, and it’s just not clear how that might happen.

REICHARD: Christian Aid Ministries has called for three days of prayer and fasting for the missionaries that remain in captivity. Is it too simple to say we should pray?

DEAN: I don’t think so at all. That’s not the least we can do at this point, I think it’s the most important thing we can do. It’s the one thing the missionaries and pastors I spoke with emphasized.

And I’m happy to report that those pastors haven’t lost hope. They report growth and joy in their congregations, even with all of the sorrow and loss. They are clinging all year to the Advent hope that Christ does come to make his blessings flow as far as the curse is found, no matter how far that is.

REICHARD: Jamie Dean is WORLD’s national editor. You can read more of her work at WNG.org. Thanks, Jamie!