The Biden administration increases food assistance without input from Congress 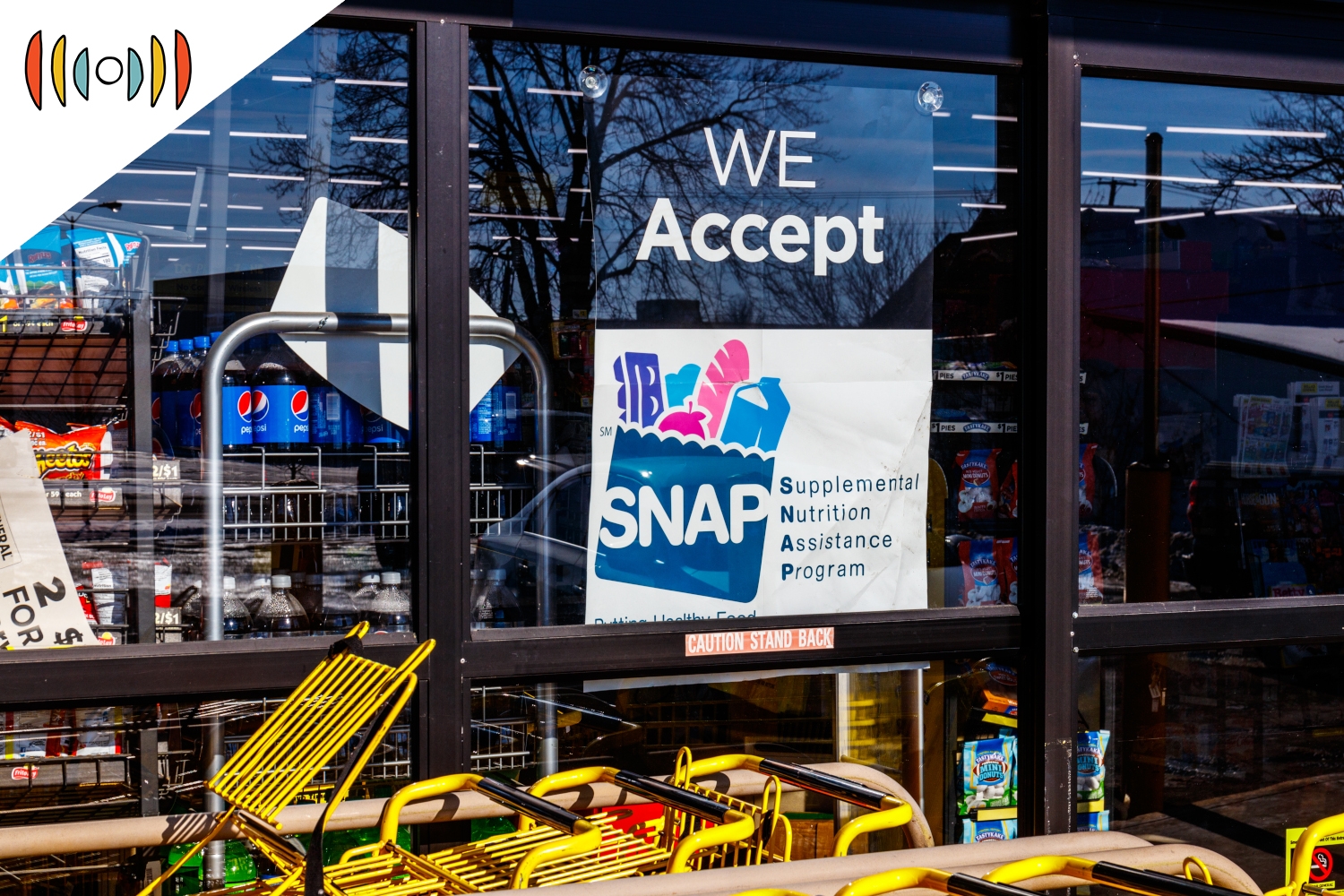 PAUL BUTLER, HOST: Coming up next on The World and Everything in It: a record increase for America’s “food stamps” program.

The Biden administration last month made the largest ever increase in the SNAP initiative. That’s short for Supplemental Nutrition Assistance Program, also known as “food stamps.”

MYRNA BROWN, HOST: And in a highly unusual move, the administration enacted the record increase through executive action, cutting Congress out of the picture.

Joining us now with more insight on the move and what it means is Angela Rachidi. She is a senior fellow and the Rowe Scholar in poverty studies at the American Enterprise Institute. Angela, good morning!

ANGELA RACHIDI, GUEST: Good morning! Thanks for having me.

BROWN: Well, first of all, please give us maybe a 30 to 60 second overview of what the SNAP program is and what it does.

RACHIDI: It is a very large increase. Actually, an increase without historical precedent. So, two times in the past we've seen fairly large increases in the maximum benefit level. One was during the Great Recession, and it was tied to kind of an effort to stimulate the economy by providing more money into low income households so they would go out and spend it. And the other was during the pandemic. Kind of a similar approach there, that a lot of economic distress due to the pandemic, so SNAP was used as a way to increase benefits going into low income households. But beyond those two efforts during major economic downturns, the benefit levels for SNAP have only really been adjusted according to inflation. So this will be the first time in the history of the program that an administrative agency—meaning the USDA, which runs the program—has actually increased benefit levels outside of congressional action.

BROWN: Does it matter that the administration did this on its own, without Congress? And if so, why?

RACHIDI: I think it does matter. SNAP has historically received a lot of public support for the most part. The public has been supportive of the federal government providing benefits so that low income households could afford food. And I think that when when agencies that are administrative in nature—meaning outside of Congress—when they take it upon themselves to expand a program that historically has been expanded by our legislative body, which as we know is directly elected by the people, when it goes outside of that process, I think people start to be concerned about the integrity of the program, and really feel that it is outside of the scope of what those administrative agencies should be doing.

BROWN: The concern that many have is that this increase will serve as another disincentive to work. Do you share that concern? And if so, why?

RACHIDI: Yeah, I do share that concern. I really have two major concerns. One is the disincentive to work. And it's not that this creates a new disincentive to work. There actually has been evidence in the past that SNAP does disincentivize work because it provides benefits to non-working households and can kind of replace income that households otherwise would have to work to receive. So, it doesn't introduce a new one, but it does potentially make the existing work disincentive worse because households will be receiving even more income. So it will make it more attractive—for lack of a better way to describe it—but more attractive for households not to work, because they will be getting that income from the government.

The second main concern is really around nutrition. So, there's very little that SNAP does to ensure that households are actually purchasing healthy foods. And this action by President Biden and his USDA actually makes that problem worse because it's giving more money to households to purchase food and we already know that households that receive SNAP—like many American households—purchase a great deal of unhealthy products. So the concern is that with more money households will be purchasing more unhealthy products and will actually make problems with obesity and other health-related issues worse.

BROWN: Okay, Angela Rachidi with the American Enterprise Institute has been our guest. Angela, thanks so much!