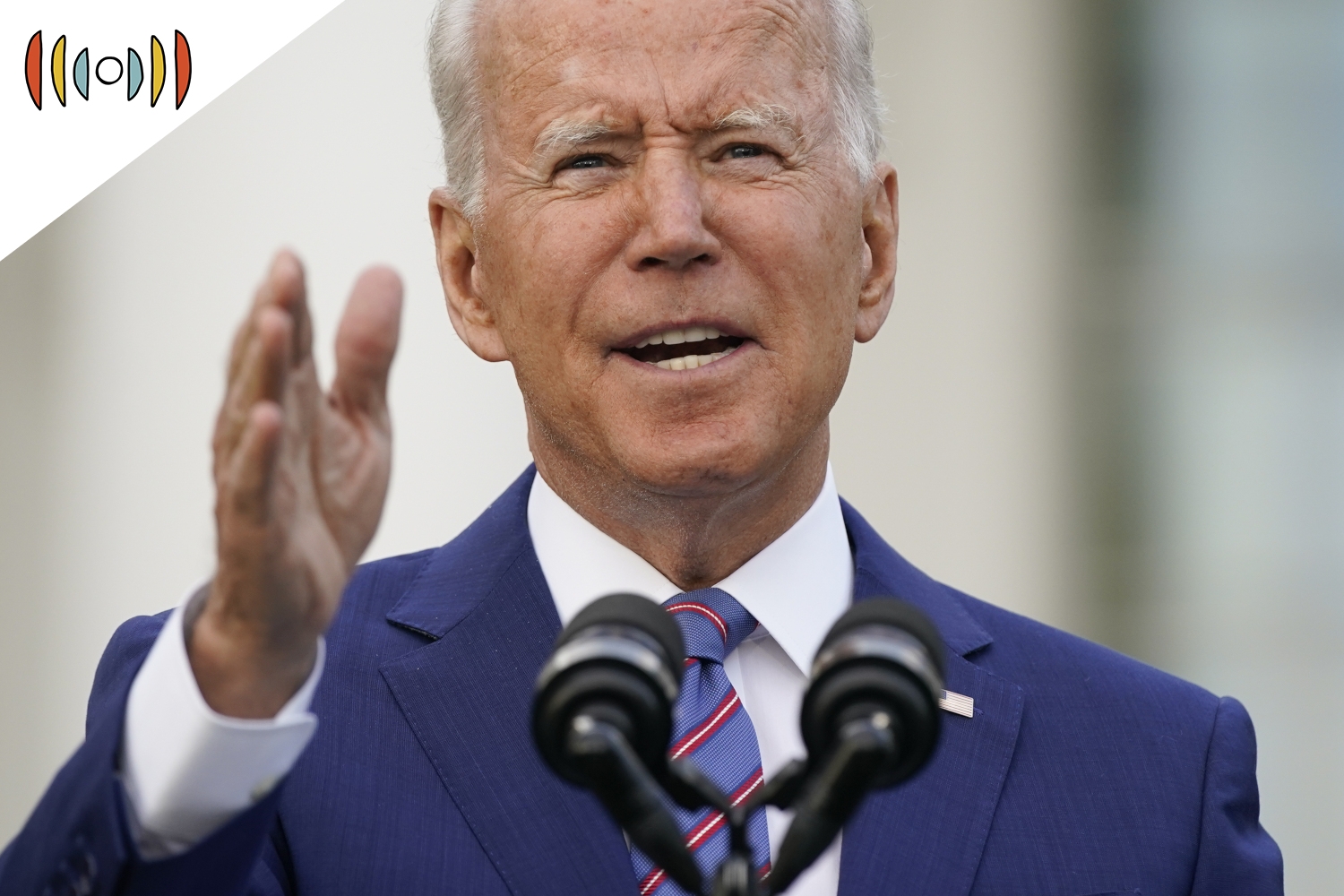 When President Biden took office in January, he immediately signed a flurry of executive orders. Among them was one titled, “Tackling the Climate Crisis at Home and Abroad.” Within that executive order is a program that’s gotten little attention but could potentially have big ramifications.

REICHARD: It’s called 30 x 30, a goal to conserve 30 percent of U.S. land and oceans by the year 2030. But how the federal government plans to accomplish that isn’t yet clear. That lack of clarity is creating both hope and anxiety for landowners. WORLD’S Sarah Schweinsberg reports.

SARAH SCHWEINSBERG, REPORTER: Jack Hanson purchased his ranch in Northeastern California 40 years ago. He runs the operation with his wife, his two sons and their wives.

HANSON: We run about 500 mother cows, and a number of heifers and bulls and all the rest of the animals that go along with it. So enough to keep us busy for sure.

Hanson grazes most of his cattle on his own land. But it can’t support the entire herd. For the rest of his grass, Hanson buys a grazing permit from the federal government. That allows him to run his cattle on federally owned property.

HANSON: And the public lands grazing is extremely important to our operation and most public lands operations, obviously. It's a great complement to do the deeded property.

That public land access is especially critical during a drought like the one gripping the West now. Hanson needs all the grass he can get. That’s why the Biden administration’s 30 x 30 plan makes him nervous.

HANSEN: I personally have some anxiety over the national program… Obviously, the way it comes down the pipeline will be critical to the way we manage our operation and how successful our operation is.

Right now, there are a lot of questions and uncertainty surrounding the 30 x 30 plan. The biggest: What does the Biden Administration mean by conserve?

Some private property advocates worry the Biden administration wants to set land aside completely—as it would for a national park.

Under that definition, only 12 percent of U.S. land is conserved. To get to the 30 percent target, the government would have to protect another 440 million acres. That’s an area twice the size of Texas.

How exactly would the government do that? Margaret Byfield directs American Stewards of Liberty, a group that advocates for private property rights. She predicts the Biden administration will buy property from landowners.

BYFIELD: They've already signaled that one of the things they want to do is expand the national parks. So all the land owners that live next to the national parks are in that target zone for acquisition… There will be a push to expand areas around parks, state, federal wildlife refuges.

Byfield says the federal government could also try to restrict access to public lands. Or grow the size of existing conservation subsidy programs in order to control private property.

Under one initiative called the Conservation Reserve Program, the Department of Agriculture pays farmers not to plant crops on their land but allow native plants to grow instead. The Biden USDA has already said it wants to enroll 4 million new acres in the program.

BYFIELD: With all those conservation programs come the federal strings and the federal nexus so that it allows them to use different regulatory measures to eventually really direct and control the private property the way that they want to.

Lesli Allison heads the Western Landowners Alliance. She says the Biden administration has involved stakeholder organizations like hers from the start. And she’s hopeful the administration is broadening the definition of conservation.

ALLISON: We see conservation as having several parts. There's preservation, then there's also restoration, right? Then, importantly, there's this thing we call stewardship. How do we be able to earn a livelihood on these lands and steward them for all the different values that society wants to see out of them from food and fiber, to wildlife, to energy, to recreation?

In May, the Department of the Interior released a preliminary report with recommendations for how the 30 x 30 plan should proceed. It embraced this more nuanced definition of conservation without spelling out many details. Details like how the government would determine when working land is also furthering conservation goals or what percentage of American land is then already conserved.

Lesli Allison sees the lack of detail as an opportunity for landowners.

ALLISON: When people criticize the plan for being light on details, we say that’s so you can be part of creating the plan. So let's do that.

But Margeret Byfield with American Stewards of Liberty says a lack of clarity creates an opportunity for the Biden administration.

BYFIELD: They're kind of trying to hide the ball because they will not define what they mean by conserve, and they're not being forthright with the American public on it.

Still, others say presidential administrations have no business making big changes to land use policies. Congress should do that. Katie Tubbs is an energy and environmental scholar at The Heritage Foundation.

TUBBS: Multiple administrations have interpreted the same laws wildly differently. And it's caused a lot of conflict and tension and wasted resources, and, frankly, environmental harm. So I think, ideally, Congress needs to get in this game and create some sense around how we manage lands.

Meanwhile, landlowers like Jack Hanson hope anyone visiting the federal land where his cattle graze can see how his herd makes it better—for everyone who calls it home. During the drought, Hanson is hauling water out to his cattle.

HANSON: Well, that's obviously used by wildlife as well, the angelets that are out there and let alone a lot of the insects and birds. When we develop resources to support our cattle operation. I think that those resources that we develop, are available and and desirable for a lot of the wildlife population that's out there.