Going back to the moon

WORLD Radio - Going back to the moon

The United States has entered a new era of space exploration

The NASA moon rocket stands on Pad 39B after yesterdays scrub for the Artemis 1 mission to orbit the Moon at the Kennedy Space Center, Tuesday, Aug. 30, 2022, in Cape Canaveral, Fla Associated Press Photo/John Raoux 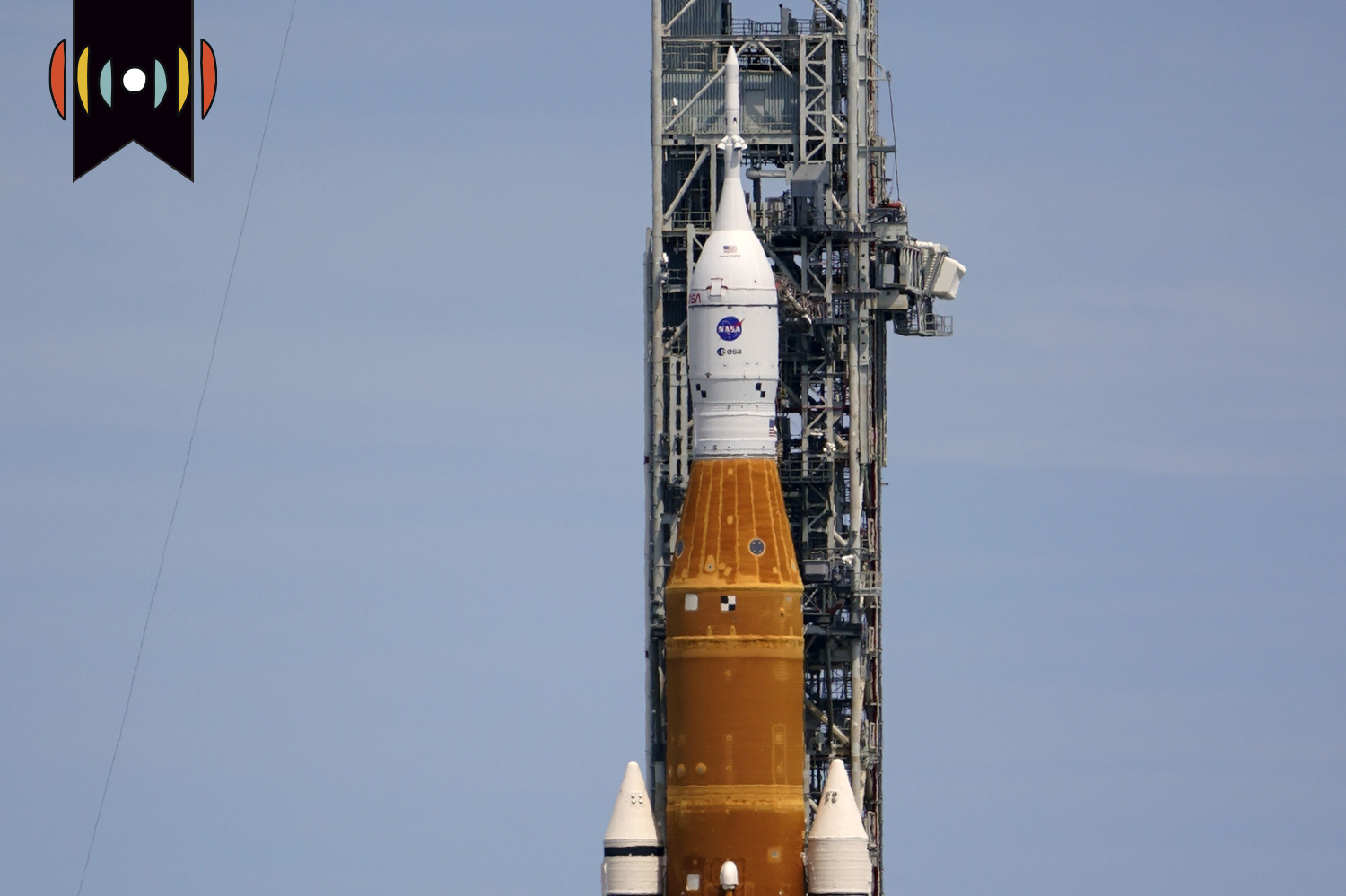 First up on The World and Everything in It: heading back to the moon.

The United States has entered a new era of space exploration. On Saturday, NASA is scheduled to launch its most powerful rocket ever. Artemis I will send an unmanned capsule to the moon and back in preparation of sending astronauts to the moon and, eventually, to Mars.

BUTLER: I was just 18 months old when the final Apollo mission ended. But being a military kid in the 70s meant lots of dreaming about being an astronaut and hopes that one day we’d return to the moon.

BROWN: Well you’re not alone. There were many space enthusiasts on hand for Monday’s canceled launch at Houston’s Johnson Space Center and WORLD’s Bonnie Pritchett was there.

BUTLER: Bonnie talked with attendees about how the Artemis program is rekindling Americans’ excitement for all things outer space. Retiree Lloyd Hadley traveled from Pasadena, Calif., to visit Houston during the launch.

HADLEY: Americans are just always pushing ahead. They never stop. That's great. I like that of course

Hadley remembers watching the space race as a child:

HADLEY: And of course, it was covered up on television. So we just grew up with it. You know, matter of fact, it actually got kind of boring after a while. Because you heard it every day.

BROWN: That might be so, but it’s not every day that a human being walks on the moon. It’s been 50 years since the last NASA moon landing. Artemis is bringing back the excitement. And in the internet era, anyone can get involved.

BUTLER: Bonnie also talked to a family from Germany who was visiting Houston on vacation.

GERMAN FAMILY: [We] read it on the internet. We wanted to visit the NASA because we've been to Cape Canaveral seven years before with the kids and now they've grown up and they're very excited to see the launch

BROWN: That excitement was tangible for the Briseño family, as well—though they didn’t travel quite so far. They’re from Dallas. Here’s mom Cecilia.

BRISENO FAMILY: It's just a once in a lifetime experience. So we couldn't make it out to Florida. So we definitely were willing to make this drive. And just I hope that she always remembers this. So cool.

BRISENO FAMILY: I was never really into space growing up. I mean, I thought it was it was kind of like intimidating to me. So it was just kind of like I stayed away from it. But my daughter has been into space probably for four years, three to four years. And she just reads every book and watches every show and watches every documentary. Now it’s a really fun experience like for all of us to get to do it together because we all enjoy it.

BUTLER: These families didn’t get to witness what happens at a NASA space center during the launch. But they heard from explorers and experts who share their enthusiasm. Douglas Terrier is an associate director for NASA. He grew up in Jamaica and learned about the Apollo 11 moon landing from newspaper reports. It inspired him to work for NASA when he grew up.

TERRIER: So that Apollo mission had a profound effect on I'm sure millions of children like me, dots in the United States, but around the world. And that is exactly the kind of inspiration that we're bringing to bear with these Artemis missions in today's environment.

Thanks to Bonnie Pritchett for taking us to the Johnson Space Center.