Give us ears to hear

WORLD Radio - Give us ears to hear 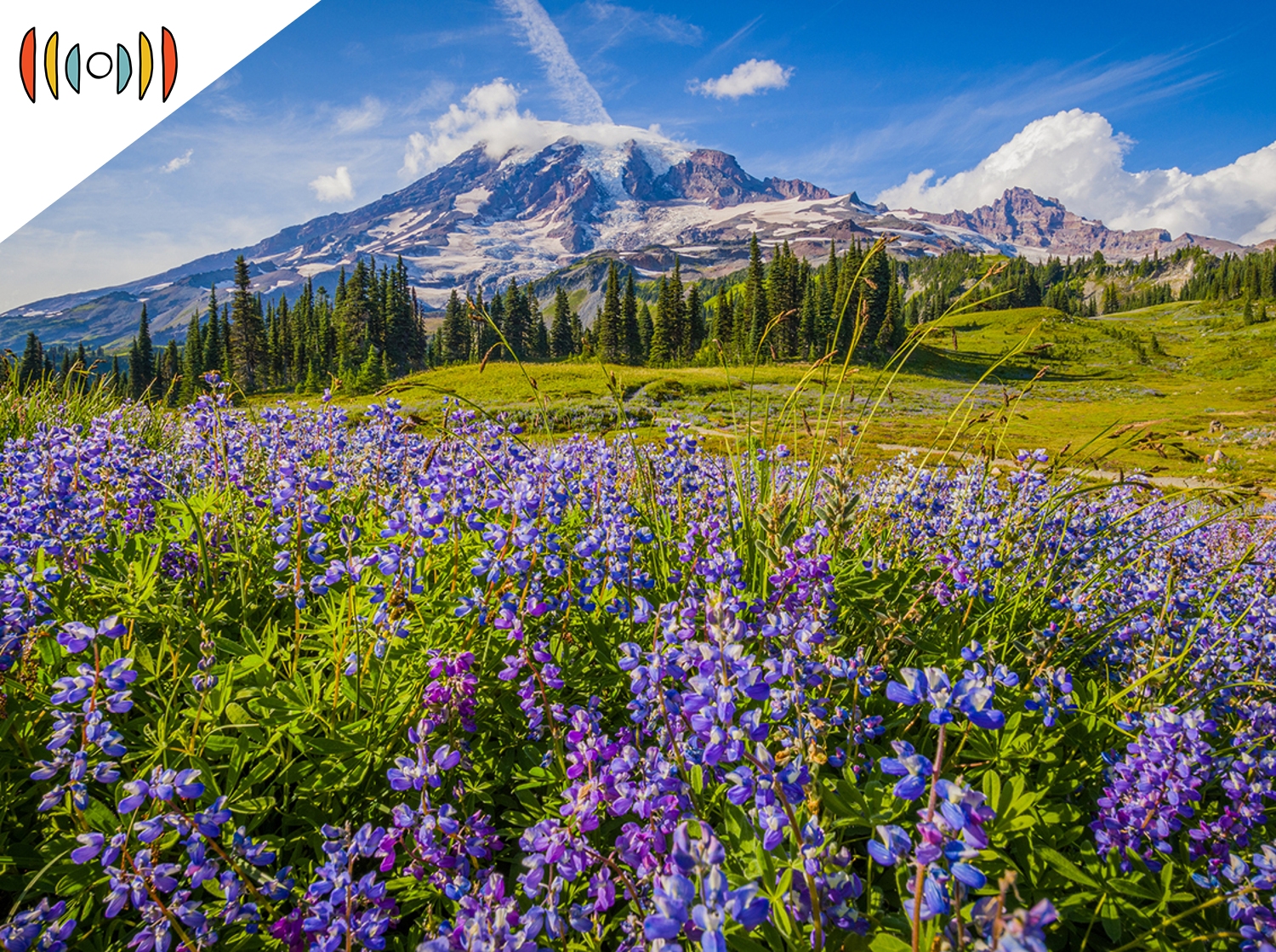 This is WORLD Radio and we thank you for listening.

Well, today is dubbed Earth Day on our calendars. It’s a day to think about creating a sustainable place for all living things.

When you think of God’s creation, what comes to mind?

BASHAM: All amazing sights. But Creation includes the world’s sounds as well!

Today, WORLD correspondent Jenny Rough talks with two men about the music of our planet Earth.

One, an acoustic ecologist. The other, a theology professor. Let’s listen.

JENNY ROUGH, REPORTER: Stop for a second and listen. What do you hear beyond my voice? Traffic from a distant highway? Television? A washing machine? A hair dryer? Perhaps the chime of a clock—or text messages. The buzz of fluorescent lights?

Chances are, you are immersed in noise. And according to Gordon Hempton, all that loud, artificial sound is detrimental to your body and soul.

GORDON HEMPTON: That noise is a problem. A health problem and a spiritual problem.

HEMPTON: There’s no such thing as ear lids like there are eyelids.

Hempton is an acoustic ecologist—better known as the Sound Tracker. He searches the world for natural soundscapes. Unlike man-made noise, nature sounds are good for your health.

But for many, the tie to nature has been cut. Fifty-five percent of the world’s population lives in an urbanized environment, disconnected from forests, canyons, rivers, and wetlands.

Earth’s sounds are beautiful and complex.

Travel in the direction of a chirping bird, and you’ll likely be led to food, water, and a favorable habitat.

HEMPTON: Our ears are actually more closely tuned to hear birdsong than even the human voice.

Birdsong prompted Hempton’s work. During a difficult time in his life, he felt so depressed he wanted to crawl into a hole and die. But one day—outside his window—he heard the cheery notes of a Pacific wren.

HEMPTON: I literally stood up from what I had wished would be my deathbed and said, “Oh, my God, the Earth is singing. And I knew that I had to record it.

Christ told his followers to consider the birds of the air. Other Bible passages also say the world has something to communicate.

STEVE GUTHRIE: So when it says in Psalm 19, “The heavens declare the glory of God,” there is something spiritually valuable to actually listening to the world that God has made.

Steve Guthrie is a professor at Belmont University. He studies the theology of sound.

GUTHRIE: Evangelicals talk a lot about taking scripture seriously and believing the truth of scripture. So when the Bible says, in various places, you know, that the created world testifies to God, then I think it’s worth venturing out on that a little bit.

Heed the roll of thunder, Guthrie says. The call of wild frogs.

GUTHRIE: There’s a wonderful hymn, “This Is My Father’s World,” and it has that line in it, “In the rustling grass I hear Him pass, He speaks to me everywhere.”

On the first day of spring, Guthrie sits on a bench on Belmont’s campus. The sun arches across the sky, trees cover the quad, and a hum fills the air. Not a honeybee hive. Not the fast-beating wings of a hummingbird.

GUTHRIE: There’s a great quote from him when he said: Could it be that God has not fallen silent, but that humanity, in our century, has grown deaf, our ears always attuned to the sound of our own making?

GUTHRIE: Always being surrounded by human built environment and human sounds reinforces this idea that we are the makers of our own world. That there is not any voice in creation other than our own voice.

Guthrie says listening to the natural world reminds us of God’s providential and caregiving activity.

GUTHRIE: Job 12, verses 7 to 10: “But ask the beasts, and they will teach you, the birds of the heavens, and they will tell you...Who among all these does not know that the hand of the Lord has done this? In His hand is the life of every living thing, and the breath of all mankind.”

But it raises the question: Do we even know the sounds of the world?

Hempton has collected sounds from around the globe. Like coyote. Recognize any more?

Snow melt. Just as certain smells trigger memory and emotions, sounds can too. Who hasn’t spent a starry summer night around a campfire?

Quiet places are hard to find. In the United States, they’re very rare east of the Mississippi. Hempton says that’s because the tall stacks of coal-burning plants are like giant flutes playing a low frequency sound that travels far and wide.

HEMPTON: So much so, that at last count here in the United States there were only a dozen places where it was possible to have a noise-free experience, a purely natural experience, for longer than 15 minutes at a time during sunrise.

And this is personal for Hempton. He’s going deaf. He experiences bouts of profound hearing loss. A search for a medical diagnosis turned up nothing. Despite his impairment, he continues his quest. Assistants work beside him to help him record. And Hempton has watched each one be transformed by the world’s soundscape. Hempton says there is a bigger lesson we all need to learn.

HEMPTON: We have lost something even more precious than our hearing. And that is our ability to listen.

MUSIC: THIS IS MY FATHER’S WORLD PERFORMED BY DAVID IM