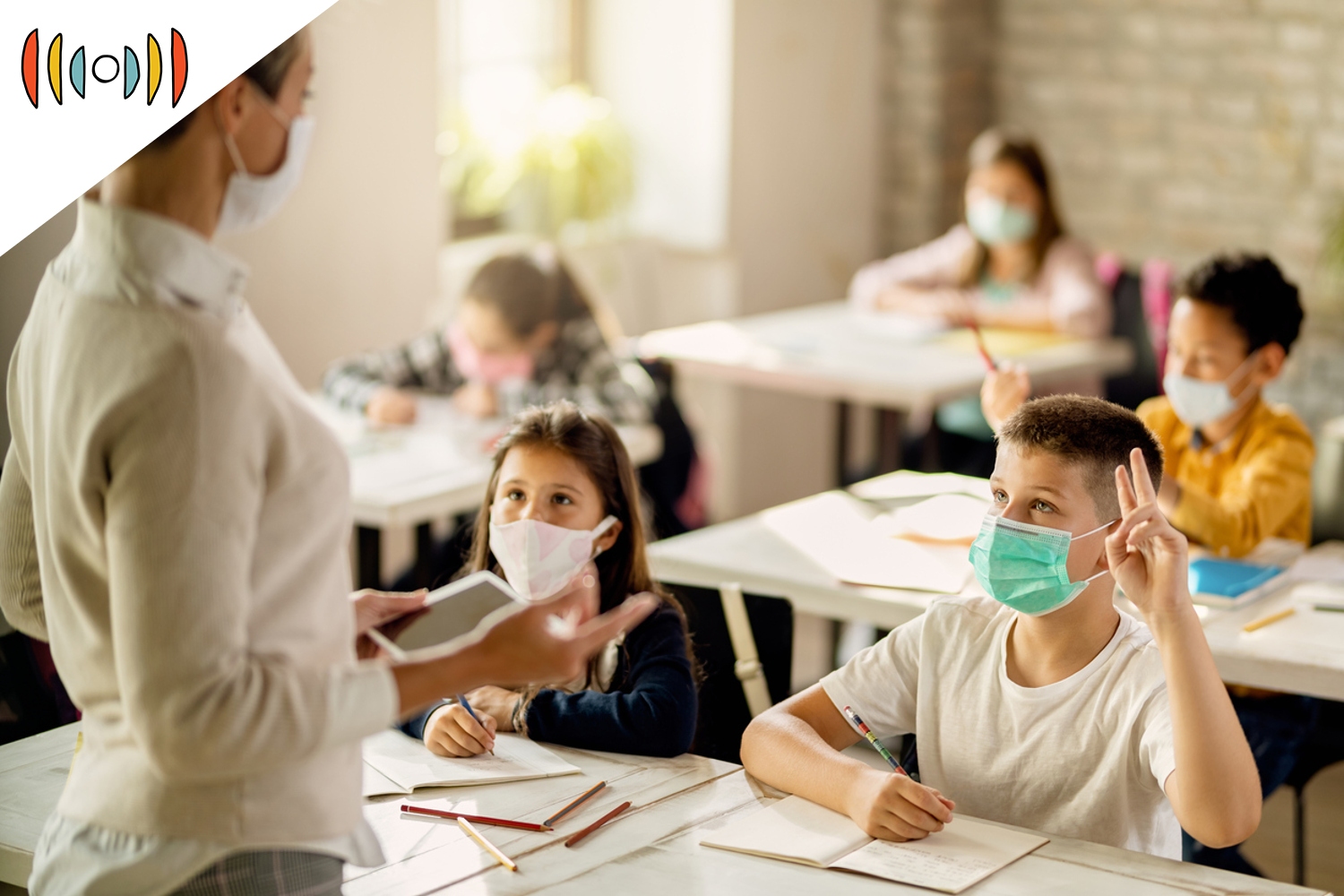 Up next … Transgender school battles go local in Virginia.

A dispute over gender identity guidelines for a Virginia school will likely rip through the state’s other districts. That after a judge in Lynchburg last week dismissed a lawsuit against the state.

Back in March, the Family Foundation of Virginia challenged the state board of education's process in adopting the guidelines.

The Foundation argued that the board failed to address critical public comments. Many people expressed concerns about free speech and religious liberty. Teachers may need to use preferred pronouns and schools may have to open up private spaces like restrooms to students based on gender identity.

Joining us now to explain what’s going on and what it will mean for religious liberties is Steve West. He’s an attorney and writes about religious liberty issues for WORLD Digital. Good morning, Steve!

REICHARD: Steve, first of all, just to give our listeners are brief overview of how this case came to be, last year, Virginia Gov. Ralph Northam, a Democrat, signed into law legislation ordering the state Department of Education to develop model policies on transgenderism. And that meant what? What did that do?

WEST: So it required all of the 133 local school boards in the state to adopt rules that are “consistent with or more comprehensive than” the model policies by the start of this school year—which is upon us now.

These are all things we have seen before: school administrators are required to keep a student’s gender identity confidential from other students, parents, or school personnel; dress codes have to be gender neutral; schools have to stop segregating students by gender for activities; and they have to open access to restrooms and locker rooms to all students based on gender identity. As we have also seen elsewhere, schools would compel all school staff to address students by their asserted name and pronouns—a practice already ruled a free speech violation elsewhere.

REICHARD: And then what led to this particular lawsuit?

WEST: Well, just the simple passage of this led to the lawsuit . The Family Foundation of Virginia, along with Sarah Via, a Hanover County parent of two, filed the lawsuit to contest the process used by the state in adopting the model policies—really a move to slow things down so parents and schools could have time to understand what this was all about and try to keep it from happening. Two-thirds of the comments received by the state were critical, yet the state made no significant changes. Not only that, Education Department officials didn’t even address the concerns in any adequate way. Typically, rulemaking agencies have to address comments, even when they don’t make a change as a result of them. That didn’t happen here.

REICHARD: What was the judge’s reasoning in rejecting this lawsuit?

WEST: He said that none of the parties bringing the lawsuit—the Family Foundation and Sarah Via—had standing to bring the lawsuit—meaning, in his view, none were aggrieved or injured by the model policies, which he said were directed at the local school boards. The boards are the only ones who could complain.

REICHARD: But the Family Foundation of Virginia said the ruling had a silver lining. How so?

WEST: Yes, because the judge treated the model policies as guidelines, not binding laws. He may not be right about that, but some counties are taking him at his word. At last count, seven school districts have rejected the guidelines. Some have adopted policies similar to them, and many have not yet addressed them. Yet even if the judge is not correct and these policies are binding, there is no enforcement mechanism in the law—meaning no school district will lose funding if it fails to comply. And so there doesn’t appear to be any risk to districts that don’t go along.

MR: Okay, so what happens next? And what will this mean for teachers and students in Virginia?

WEST: That’ll vary, county by county. The Family Foundation’s Victoria Cobb told me that there will be lawsuits filed in select counties that adopt the guidelines. But you can also bet that once sleepy school board meetings will be packed with parents, as this fight is a very local one.

The progressive agenda is not far off in Washington but hitting people where they live, affecting their kids.

Listen to what Augusta County’s Beth Jenkins told her local school board:

JENKINS: I believe parents want to have your backs if you stand up and vote no to the liberal agenda. They do not trust the government. They want to send their children to public school, but they will not be told how to raise their children.

And let’s face it: There is no more potent force than a mother protecting her child.

Steve West writes about religious liberties for WORLD Digital. You can read his work at wng.org. You can also subscribe to his free weekly newsletter on First Amendment issues, Liberties. Steve, always great talking to you!