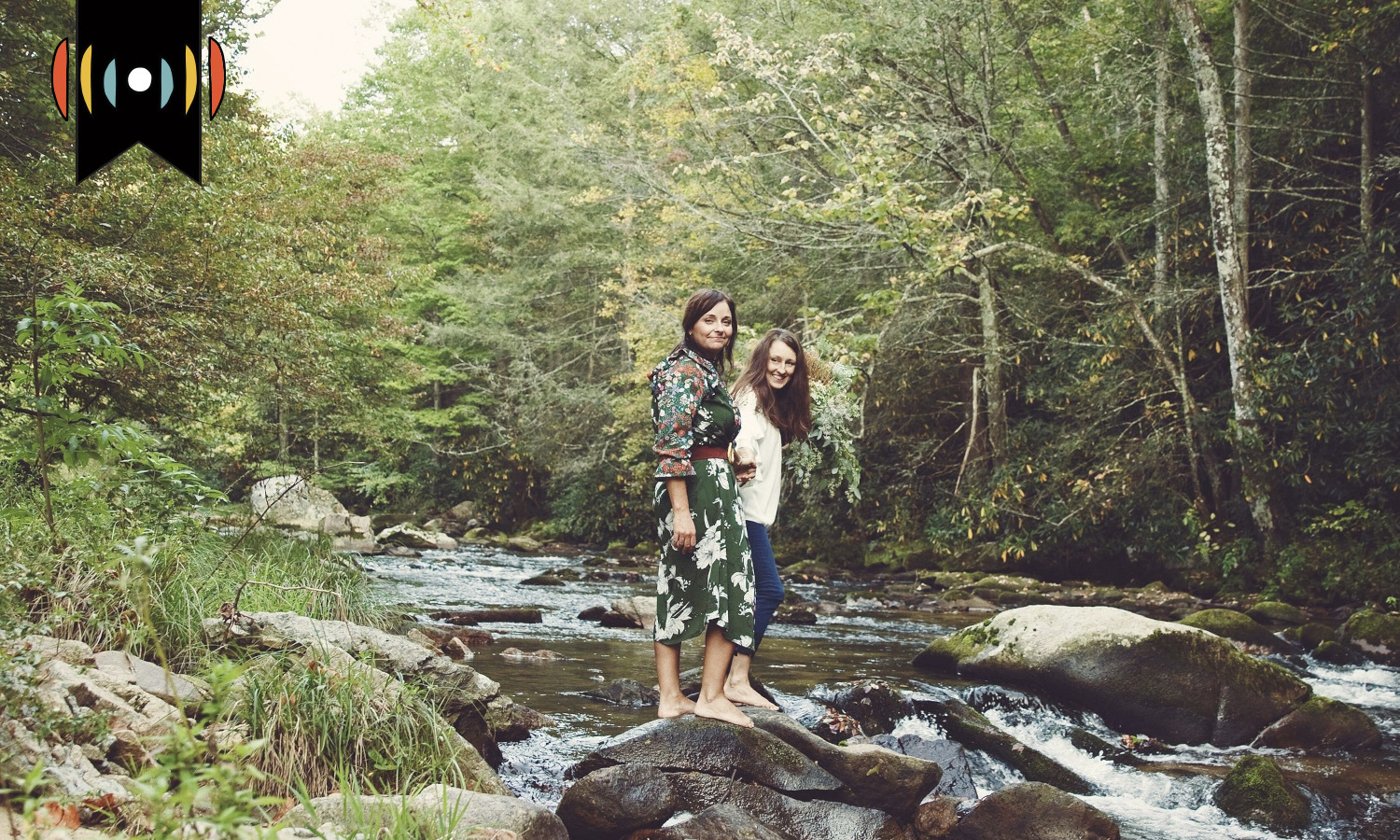 NICK EICHER, HOST: Today is Friday, April 8th. Good morning! This is The World and Everything in It from listener-supported WORLD Radio. I’m Nick Eicher.

The Tennessee musical duo Alathea have been writing songs and performing for more than two decades. WORLD Correspondent Steve West recently talked to the pair about making music and doing life together.

STEVE WEST, CORRESPONDENT: Mandee Langley and Christi Johnson create and perform original and traditional music in what they call front-porch-style, using an assortment of acoustic instruments. They intertwine their melodic voices with engaging stories of life on the road—inspired by nature, family, community, and faith. It’s music that’s taken them across the United States and around the world.

It all began, Mandee says, in an Appalachian mountain cabin near Indian Creek where they lived together for 10 years. She writes about it in a 2003 song of the same name.

Both Mandee and Cristi credit their Christian faith—their awareness of God’s work in their lives—as instrumental to the music they make. Cristi grew up in Southern Baptist churches but appreciates her broader exposure to many types of churches as a musician.

CRISTI: For whatever reason, when we started we were being invited to all different types of churches. What was interesting as we traveled all around and we were in all these different places is that we could see that there was goodness in each place and that there are also problems. And so it was kind of helpful for us to kind of see …

This song, “Hurricane,” from their 2007 release titled Our Roots Grow Deeper, earned them widespread acclaim—including winning the 2009 John Lennon Songwriting Contest in the Folk Category. Written two months before Hurricane Katrina hit the Gulf states, it seemed connected to that terrible storm. But Mandee says it’s about a different kind of wind—inspired by Psalm 139.

A lot of water has flowed by Mandee’s rock on Indian Creek since those early years in the cabin. Both women have married, and both have children. They moved into town—Jonesborough, Tennessee—and set up house right next door to each other. They make music and raise their families together. As Mandee explains, their in-town location is inspiring her writing for a new album.

MANDEE: I live now in a great community, we have great neighbors, we have people who support us, our kids can run up and down Main Street. And so a lot of my new material for the next album is just about how I'm finding life, and the big love of God, in my neighbors, in my community, and my children.

COVID ended the duo’s touring for a time. Like many parents, both women found themselves at home with the kids trying to figure out what to do and when things would go back to normal. But Mandee says the pandemic was also a gift: Their children’s Catholic school hired them as artists in residence.

MANDEE: We've been able to be in the school, playing music, creating music, teaching music, every single day. So we feel like the luckiest musicians on the planet.

Songs don’t always wear well in the minds of their writers. But when I asked Cristi what song continued to resonate for her, she was quick to mention “Common Ground,” off their 2010 album, Tremble.

CRISTI: As I get older, I realize we are all the same. And how do we look at each person in the eyes and know that God, God created them. God lives in them and how do we love God back by loving God through the other person, whoever that is in front of us. I think we live in a world where it's really easy to make enemies of people faster than we can make family and it helps me to remember that we are all on common ground.

MANDI: It's been a rough couple of years. But spring is about to do what she does. And all that's been planted, all that's happened underneath the mud, is about to come forth.