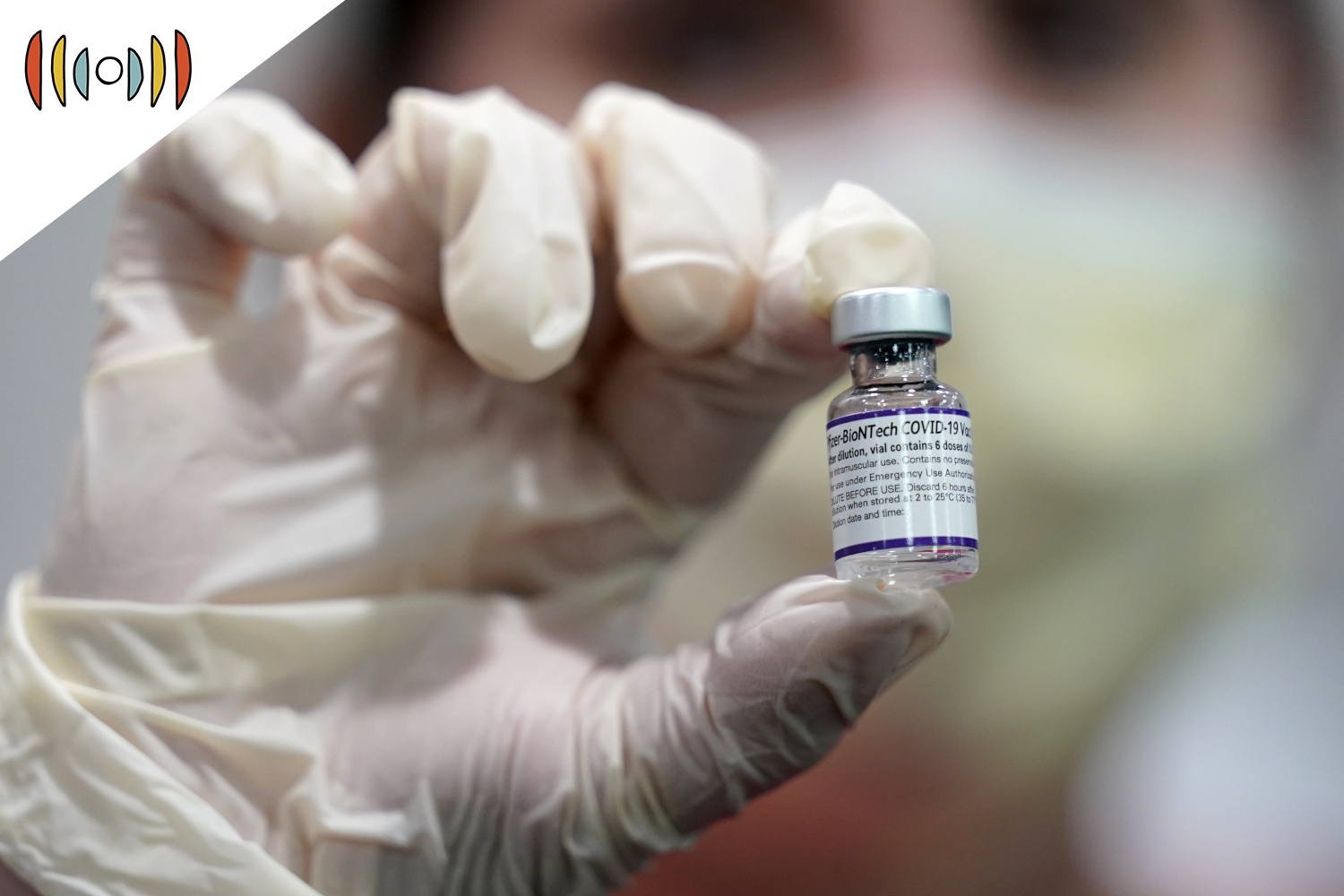 Senate moves forward with deal to extend debt ceiling » Senate leaders made it official on Thursday, moving forward with an agreement to extend the government’s debt ceiling into December. That temporarily averts the threat of a default on federal debt.

GOP Wisconsin Sen. Ron Johnson said that in his view, the good thing about this agreement is that it specifies the dollar amount of that borrowing cap.

JOHNSON: What we’ve all objected to and what we will object to is just a simple suspension of the debt ceiling, which would give Democrats a blank check for grotesque levels of deficit spending. So at least this has a dollar amount attached to it.

The agreement will reportedly allow for raising the debt ceiling by about $480 billion. That is the level that the Treasury Department has said is needed to service the nation’s debts until Dec. 3rd.

The agreement sets the stage for a sequel of sorts in December, when Congress will again face pressing deadlines to fund the government and raise the debt limit.

After hitting a pandemic low of 312,000 in early September, claims had risen three straight weeks. Experts say factors like the delta variant COVID surge and supply chain issues may have contributed to rise.

But analysts at Contingent Macro Advisors said the recent uptick was also partly caused by backlog in processing orders in California and other states. The company said Shutdowns at auto plants resulting from a shortage of computer chips could make the numbers volatile over the next few weeks.

Overall, the job market has been rebounding with surprising strength since the spring of 2020. So far this year, employers have been adding 586,000 jobs a month.

WHO ships COVID-19 supplies to North Korea » The World Health Organization has started shipping COVID-19 medical supplies into North Korea. That’s a possible sign that the North is easing up on its strict border closures to receive outside help.

Edwin Salvador, WHO’s representative to North Korea, said the items its shipping to the North include emergency health kits and medicine.

North Korea had severely restricted cross-border traffic and trade for the past two years despite the strain on its already crippled economy.

WHO director-general Tedros Ghebreyesus said the assistance to North Korea is part of a global strategy.

GHEBREYESUS: The strategy outlines the road we must all take together to achieve our target of vaccinating 40 percent of the population of every country by the end of this year, and 70 percent by the middle of next year.

While Pyongyang has yet to report a single case of COVID-19, outside experts have little doubt that the virus is spreading in North Korea.

Pfizer seeks vaccine approval for younger children » And Pfizer said Thursday that it's ready to take another step in the battle against COVID-19 in the United States.

The company officially asked regulators to authorize its vaccine for youngsters ages 5 to 11.

If approved, the vaccine could be available for young children in a matter of week at lower dose than the adult shots.

That would make the vaccine available to roughly 28 million more American children.

The Food and Drug Administration says it will take as much time as it needs to analyze the results of Pfizer trials involving kids under 12.

KRISTEN FLAVIN, REPORTER: State officials have filed notice that they will ask the 5th Circuit U.S. Court of Appeal to reverse the order.

That after Justice Department won the first round of its fight against a pro-life law. U.S. District Judge Robert Pitman, an Obama appointee, ordered judges in the state to ignore the law while the department’s lawsuit against it is under review.

In a furious opinion, Pitman wrote that he would “not sanction one more day of—quoting here—“this offensive deprivation of such an important right.”

The Texas law protects unborn babies after they have a detectable heartbeat, usually around six weeks of gestation. Unlike similar bills, this one does not prosecute abortionists. Instead it allows private citizens to sue them or anyone involved in facilitating abortions after a heartbeat is detectable.