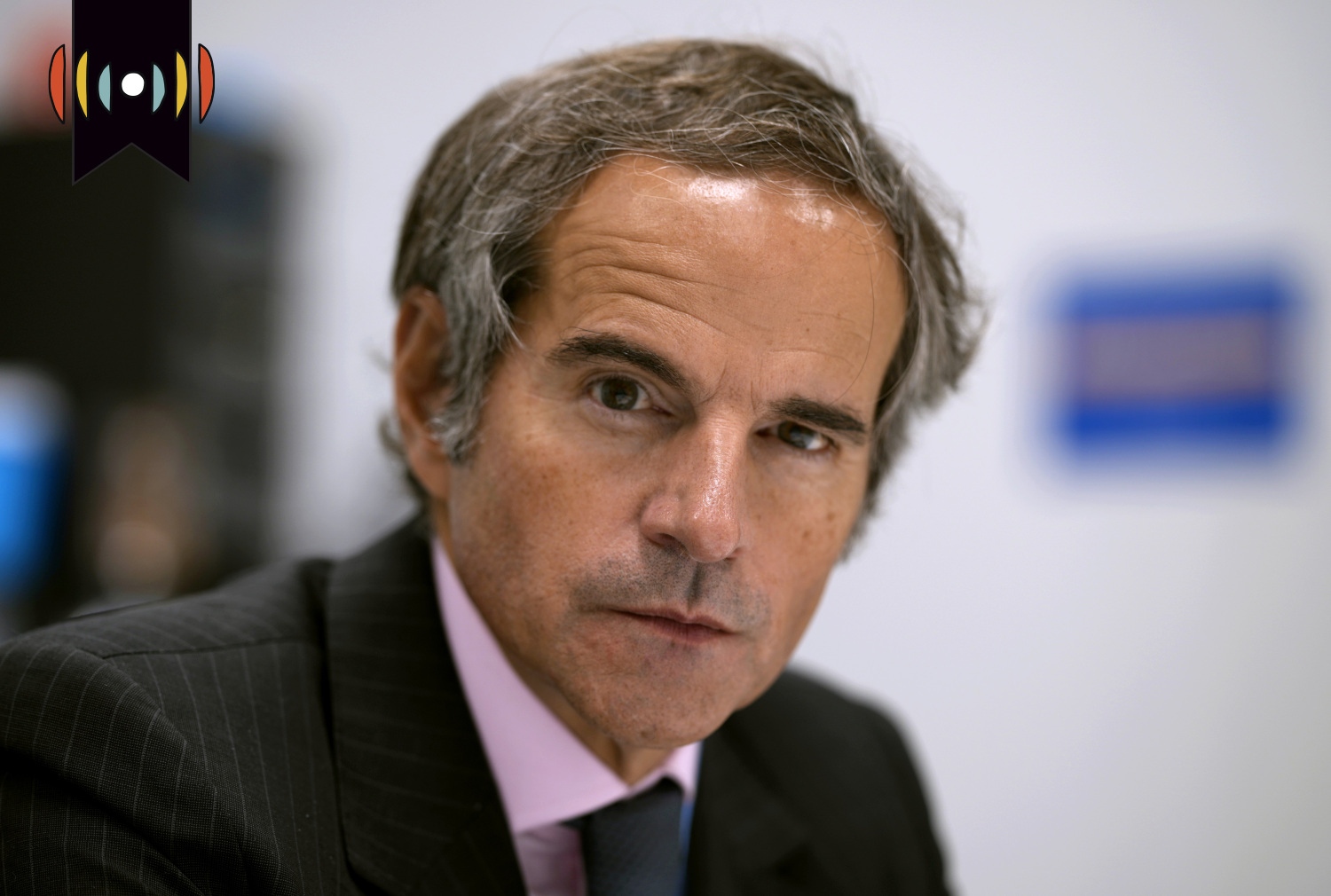 Rafael Grossi is Director General of the IAEA, that is the International Atomic Energy Agency.

GROSSI: Such a long period of time without us getting access, knowing whether there are operational activities ongoing, is something that would at some point prevent me from being able to say that I have some idea of what is going on.

Grossi traveled to Tehran this week in hopes of talking Iranian leaders into allowing greater access to nuclear facilities, but he went home empty handed.

Some world leaders are preparing for a fresh round of talks with Iran in hopes of renewing the 2015 nuclear deal.

BIDEN: In her eight months as acting director of OMB, she has continued to impress me and congressional leaders as well. Shalanda will not only be a tremendously qualified director, she’ll also be a historic director, the first black woman to hold the post.

He has also nominated Nani Coloretti as deputy director. Both nominees must win Senate confirmation.

Biden turned to Shalanda Young after lawmakers on both sides of the aisle pushed back against his first pick, Neera Tanden. She ultimately withdrew from consideration.

The Senate confirmed Young as deputy director back in March with backing from more than a dozen Republicans.

For several years, the NBA has selectively spoken out on social causes.

In 2016, the league pulled the All-Star game out of North Carolina over the state’s so-called bathroom law, which LGBT activists strongly opposed. And last year, the league printed “Black Lives Matter” on the court when it resumed play during the pandemic.

But Kanter this week said that on China’s human rights abuses, the NBA remains silent.

KANTER: When it comes to America, they love to criticize. But when the things that they criticize affect their money or their business or their endorsement deal, they remain silent. This is being very phony.

In 2019, NBA apologized to the Chinese communist government for remarks by Houston Rockets General Manager Daryl Morey. That after Morey voiced support for freedom and democracy in Hong Kong, angering officials in Beijing.

China has become a highly lucrative market for the league. In 2019, the Sports Business Journal valued the NBA’s business in China at more than $5 billion.

Expect to pay more for your Christmas tree this year » It seems almost everything costs more right now, and Christmas trees are no exception. WORLD’s Josh Schumacher has more.

JOSH SCHUMACHER, REPORTER: Experts say you’ll likely pay anywhere from 10 to 30 percent more for your tree this year, whether live or artificial. And you’ll likely have fewer trees to choose from.

With regard to live trees, labor shortages are a factor. Demand has also been up over the past few years. And, believe it or not, Christmas tree buyers are still feeling the effects of the 2009 recession! Many farmers planted fewer trees for years after the Great Recession, and it takes roughly a decade for trees to reach maturity.

When it comes to artificial trees, no surprise here: shipments are being slowed by the same nationwide supply chain problems affecting almost everything else.