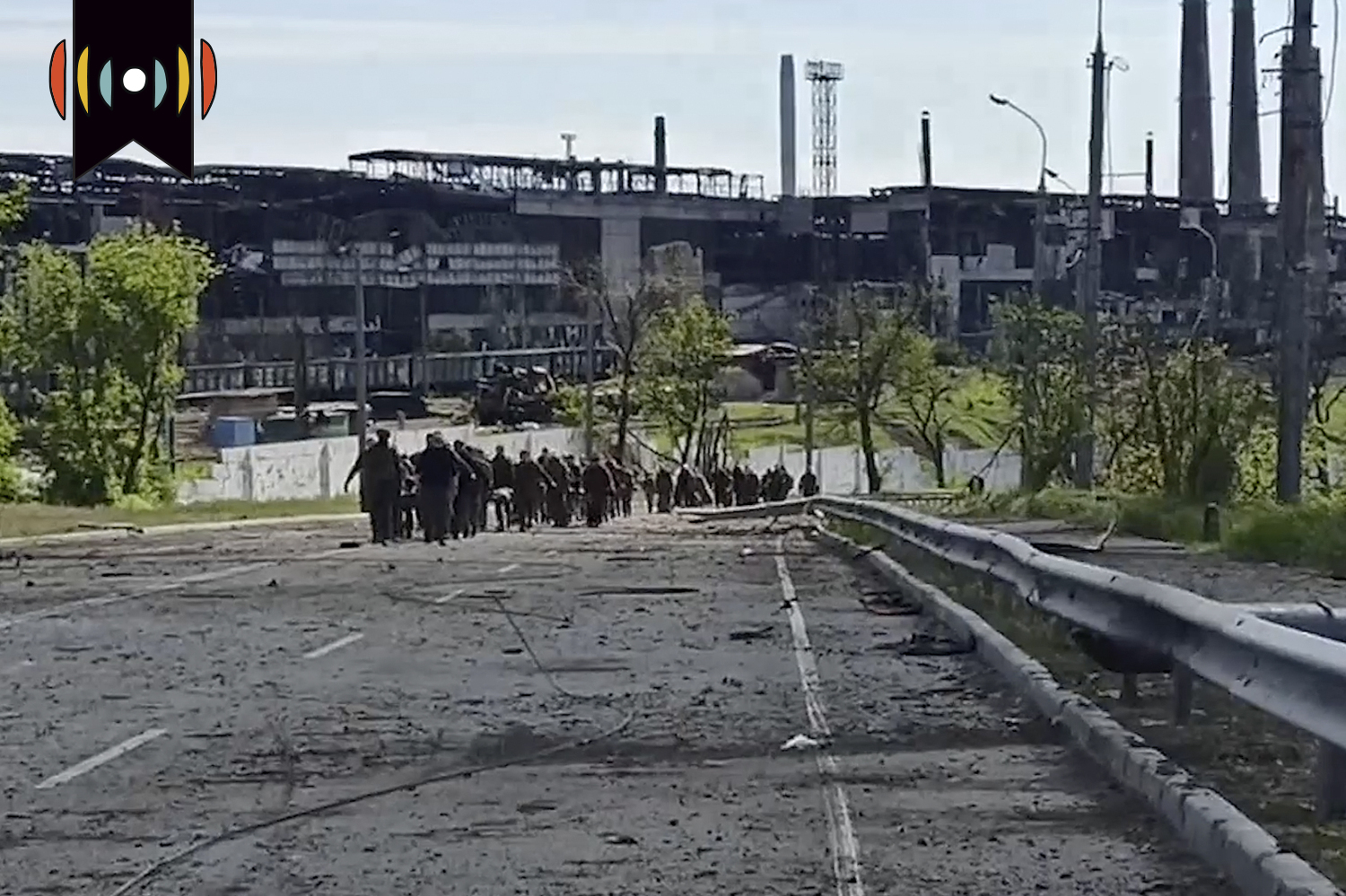 House lawmakers grilled the head of the FDA over a nationwide shortage of formula.

POCAN: One problem that I’ve seen over and over with the FDA in my 10 years here is you guys aren’t good at communicating.

Members of a House panel said the FDA should have stepped in earlier to address problems at a baby formula plant in Michigan.

Abbott Nutrition’s facility in Sturgis is the biggest formula plant in the country. It’s been closed for months due to contamination problems, and that closure has played a major role in the shortage.

Califf told lawmakers it could be up and running soon.

CALIFF: I think we are on track to get open within the next week to two weeks most likely, at the outer bound, two weeks.

But even after Abbott flips the switch at the plant, the company has said it could take two months before new formula begins arriving in stores.

Meantime, lawmakers in the Senate approved a bill aimed at easing the baby formula shortage for families receiving government assistance through the WIC program.

The bill would allow the Department of Agriculture to waive certain rules, so that participants can buy whatever brand is available.

More Ukrainian troops surrender in Mariupol » In Mariupol, hundreds more Ukrainian fighters walked out of a bombed-out steel plant with their hands up, surrendering after defying Russian troops for weeks. WORLD’s Kristen Flavin has more.

KRISTEN FLAVIN, REPORTER: Thousands of Ukrainian troops made their final stand inside the plant, after holding out for as long as possible.

In the end, they were forced to choose between surrender or certain death.

The Kremlin says more than 1,700 Ukrainian troops have now surrendered.

The Red Cross registered hundreds of the soldiers as prisoners of war in hopes of ensuring their humane treatment under the Geneva Conventions.

Russian forces transported at least some of the Ukrainian troops to a former penal colony in territory controlled by Moscow-backed separatists.

Others were reportedly hospitalized.

Meanwhile, a 21-year-old Russian soldier who executed an unarmed Ukrainian civilian asked the victim’s widow to forgive him on Thursday.

The Russian army sergeant pleaded guilty this week in the first war crimes trial of a Russian soldier since the start of the war.

Biden hosted the leaders Thursday as their countries apply for membership in the NATO alliance. He voiced the “strong support of the United States”…

BIDEN: For the applications of two great democracies and two close highly capable partners to join the strongest, most powerful defensive alliance in the history of the world.

President Biden rejected Turkey's opposition, insisting the two countries—quote—“meet every NATO requirement and then some."

For a new member nation to join, all 30 existing NATO members must agree.

U.S. diplomats are trying to help mediate talks between Turkey and the two Nordic countries in hopes of resolving Turkey’s concerns.

This is his first trip to Asia as president. He’ll also meet with leaders in Japan.

SULLIVAN: It will show that the United States can at once lead the free world in responding to Russia’s war in Ukraine, and at the same time chart a course for effective, principled American leadership and engagement in a region that will define much of the future of the 21st century.

The leaders will discuss threats from North Korea, but also from China.

GREEN: For the first time really in the post-war era, our allies in Europe and our allies in Asia are coming together and recognizing that we all have something at stake in a global challenge to democracies from authoritarian states.

Buffalo suspect indicted for murder » A grand jury in New York handed down an indictment Thursday against the white man accused of gunning down 10 black people at a supermarket in Buffalo. WORLD’s Josh Schumacher has that story.

JOSH SCHUMACHER, REPORTER: Payton Gendron wore an orange jumpsuit and shackles in a New York courtroom. As authorities led him out, someone shouted “Payton, you’re a coward!” from the courtroom gallery.

The 18-year-old will remain behind bars without bail.

A grand jury indicted him on a single count of first-degree murder that covers all 10 deaths in the shooting in Buffalo on Saturday.

In his first court appearance, his lawyer entered a not guilty plea on his behalf.

Shortly before the attack, Gendron allegedly posted hundreds of pages of writing online that detailed a fascination with white supremacist ideology. Eleven of the 13 people shot during the attack were black.