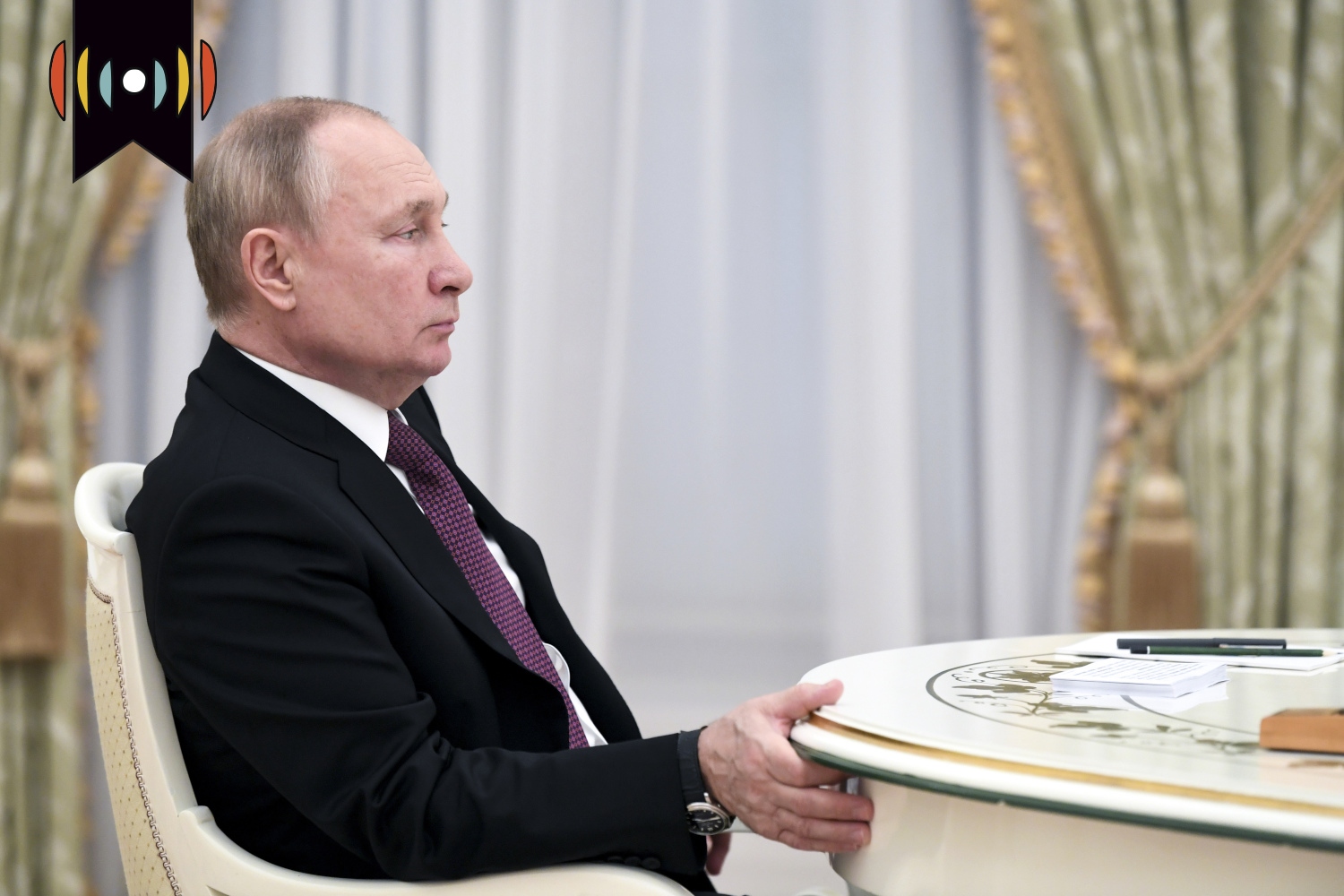 On Thursday, Blinken flatly refuted Moscow’s claims that it is Ukraine, not Russia, that is displaying aggression.

One day earlier, President Biden was heavily criticized for saying a “minor incursion” by Russia would elicit a lesser response.

But on Thursday, he sought to clarify his remarks, renewing his warning to Russian President Vladimir Putin.

BIDEN: He has no misunderstanding. If any assembled Russian units move across the Ukrainian border, that is an invasion. And it will be met with severe and coordinated economic response.

Biden said “if Putin makes this choice, Russia will pay a heavy price.”

The Treasury Department on Thursday levied new sanctions against four Ukrainian officials, including two current members of parliament. The U.S. government says those officials are part of a Russian influence effort to set the pretext for a Russian invasion.

Russia plans massive naval drills as it war games with China, Iran » Russia, China, and Iran are now conducting joint naval drills and Moscow is planning massive drills on its own around the globe. WORLD’s Kristen Flavin reports.

The Defense Ministry said the exercise will involve over 140 warships and more than 60 aircraft. The drills will take place at several points around the world, including the Mediterranean, northeastern Atlantic and the Pacific Ocean.

Russian warships are also taking part in war games with China and Iran in the Gulf of Oman. It is the third joint exercise between the three U.S. adversaries.

A U.S. Navy guided missile destroyer sailed around islands in the South China Sea this week to challenge Chinese claims that those waters belong to China.

Democrats have accused Republicans of trying to suppress voter rights with recent legislation at the state level. But Democrats' effort to pass a major overhaul of voting laws nationwide appears to have stalled.

With that in mind, a White House reporter asked the president if he believes the results of the upcoming midterm elections will be legitimate.

BIDEN: Well it all depends on whether or not we’re able to make the case to the American people that some of this is being set up to try to alter the outcome of the election.

He went on to say that—quote—“the increase in the prospect of being illegitimate is in direct proportion to us not being able to get these, these reforms passed."

PSAKI: The point he was making was that as recently as 2020, as we know, the former president was working with local officials to overturn the vote count and not have ballots counted.

She claimed President Biden was only saying that we must be on guard against any potential effort to subvert election results and that he “was not casting doubt on the legitimacy of the 2022 election.”

JOSH SCHUMACHER, REPORTER: College athletes previously only had to be taking hormone therapy to compete with students of the opposite sex. But the NCAA now says transgender participation will be decided on a sport-by-sport basis by each sport’s national governing body.

Transgender athletes will need to document testosterone levels in compliance with their specific sport four weeks before the selection of championship participants. The change will begin with this year’s winter championships.

University of Pennsylvania transgender swimmer Lia Thomas, who is biologically male, was on the men’s team for three years. But this season, Thomas competed with the women’s team and broke several records. That ignited growing calls for the NCAA to change its rules.

U.S. researchers test another pig-to-human transplant » Surgeons have transplanted another genetically modified pig organ into a human being.

This time around, surgeons implanted a pig’s kidneys into a man in Alabama.

Dr. Jayme Locke is the director of the Transplantation Division at University of Alabama at Birmingham.

LOCKE: The recipient in this case was a gentleman who had suffered a traumatic injury, brain injury, and had ultimately been declared brain-dead. And his family was approached about the possibility of having him serve as an organ donor, both for the purposes of translation and research.

Researchers considered it a rehearsal for an operation they hope to try in more patients, possibly later this year.

Twice this fall, surgeons at New York University temporarily attached a pig’s kidney to blood vessels outside the body of a deceased recipient to watch them work. And earlier this month, surgeons in Maryland gave a dying man a heart from a gene-edited pig that so far is keeping him alive.