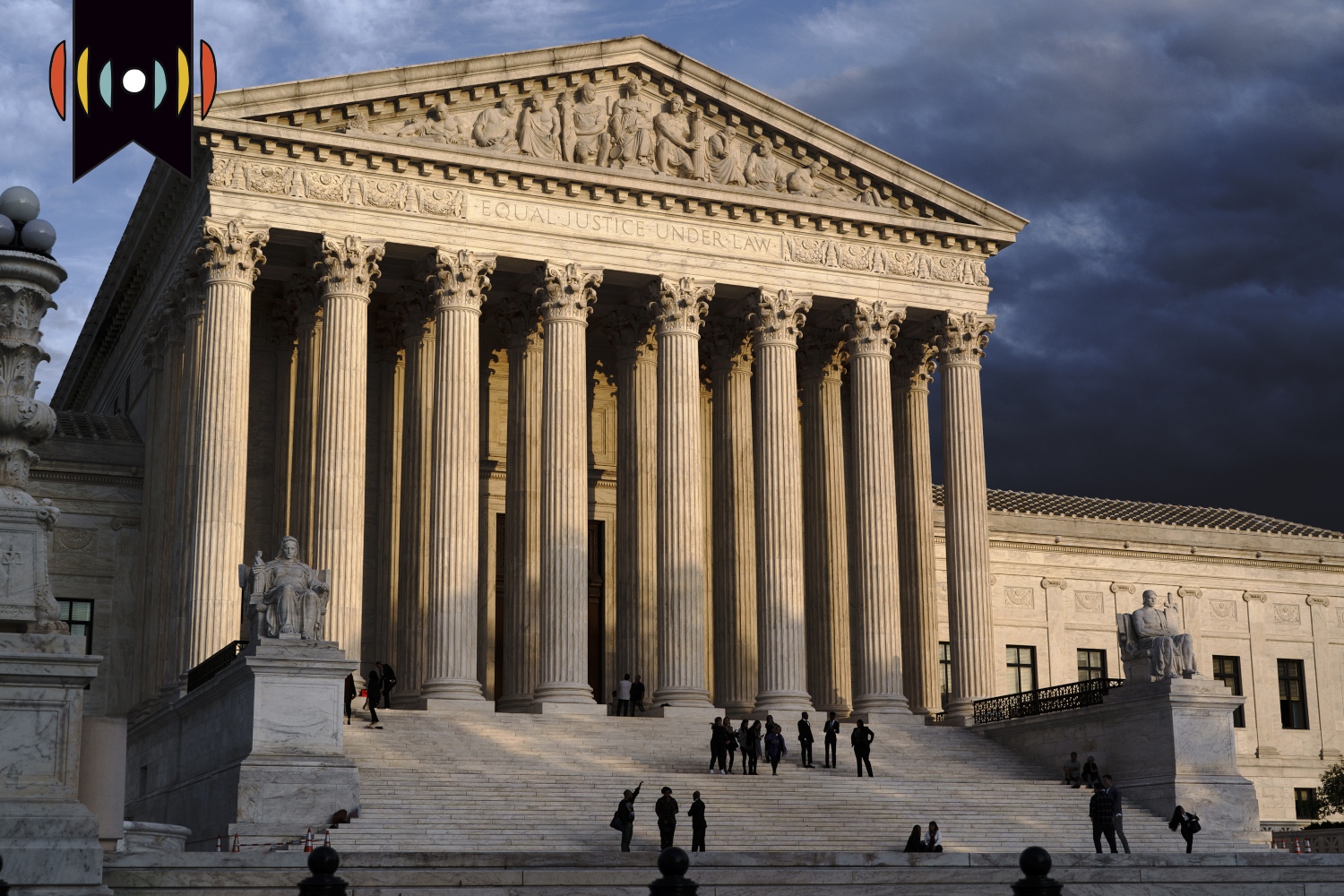 With a 6-to-3 ruling on Thursday, the court blocked his COVID-19 vaccine order for companies with 100 or more employees. The court’s three liberal justices dissented.

The mandate would have forced all indoor, on-site workers at those companies to get vaccinated or test weekly and wear masks.

PSAKI: So President Biden will be calling on and will continue to call on businesses to join those who have already stepped up, including one-third of Fortune-100 companies …

But in a 5-to-4 vote Thursday, the justices did uphold the requirement for healthcare providers to get vaccinated. Religious and medical exemptions are allowed.

They’ll help to ease staff shortages brought on by the COVID-19 omicron variant.

And he said an additional six additional military medical teams will fan out across six hard-hit states:

The new deployments will be on top of other federal medical personnel who are already pitching in across the country.

Biden also said his administration will double the number of rapid, at-home tests that the government will mail out for free to Americans. Last month, he announced 500 million free tests. He now says it will be 1 billion.

He also said the government will start distributing high-quality N95 masks for free across the country.

BIDEN: I know we all wish that we could finally be done with wearing masks. I get it, but they’re a really important tool.

Some scientists are hopeful that the omicron surge may be close to peaking in the United States. But in the meantime, the incredibly infectious variant is straining healthcare systems and worsening worker shortages.

KRISTEN FLAVIN, REPORTER: Three of the rockets struck within the perimeter of the American Embassy, according to the officials. Another hit a school located in a nearby residential complex. A girl and a woman were injured in the attack.

The U.S. Embassy said in a statement that its compound had been attacked by “terrorists groups attempting to undermine Iraq's security, sovereignty, and international relations.”

This was the latest in a series of rocket and drone attacks that have targeted the American presence in Iraq since the start of the year.

Pro-Iran Shiite factions in Iraq have vowed revenge for the 2020 U.S. attack that killed Iranian Gen. Qasem Soleimani. The U.S. government said the general was a key planner of Iran’s proxy wars and terrorist operations.

The Treasury Department said it’s punishing the five officials over their roles in obtaining equipment and technology for the North’s missile programs.

And the administration will push for new UN sanctions in response to North Korea's six ballistic missile launches over the past four months. U.S. officials say each of those launches violated UN Security Council resolutions.

ANNA JOHANSEN BROWN, REPORTER: Buckingham Palace announced the move after more than 150 British navy and army veterans wrote to the queen. They asked her to strip her second son of all his military ranks and titles after a U.S. judge said a sex assault lawsuit against the prince could move ahead.

The judge on Wednesday refused to dismiss a civil case against Andrew by an American woman, Virginia Giuffre. She says she was coerced into sexual encounters with him when she was only 17 years old by billionaire financier Jeffrey Epstein.

The palace said in a statement—quote—“with the queen’s approval and agreement, the Duke of York’s military affiliations and royal patronages have been returned to the queen."

Andrew stepped back from public duties in 2019, amid controversy over his connections to Epstein.