A federal judge may soon unseal the FBI affidavit supporting the search warrant for Donald Trump’s home, the CFO of Donald Trump’s family business has struck a plea deal, at least 12 Ukrainians were killed by Russian missiles, world leaders continue to sound alarms about the safety of the Zaporizhzhia nuclear power plant in Ukraine, the Taiwanese military conducted missile drills Thursday, t​he Labor Department is reporting a slight dip in new jobless claims 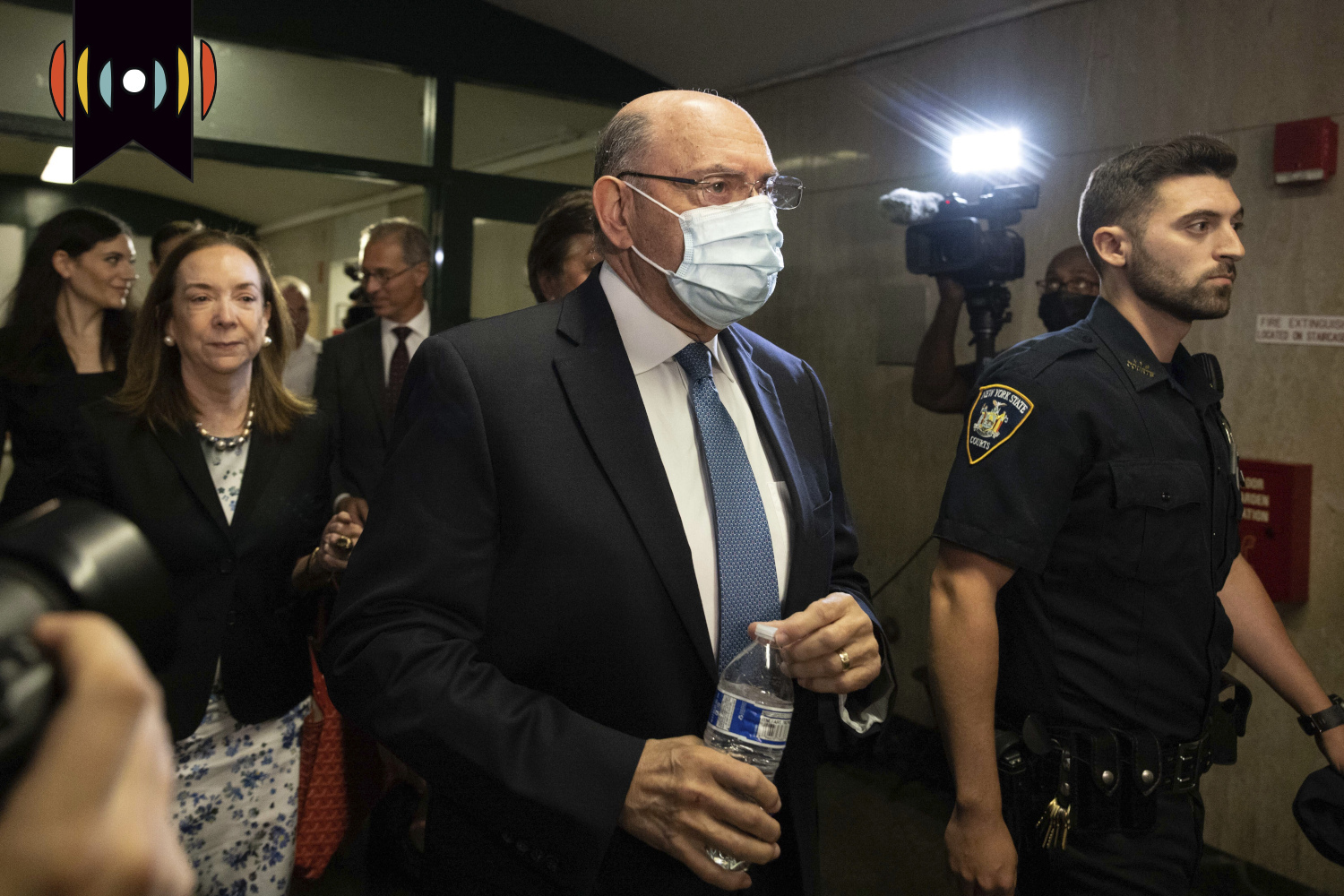 Hearing on FBI affidavit » A federal judge may soon unseal the FBI affidavit supporting the search warrant for Donald Trump’s home, but likely not all of it.

U.S. Magistrate Judge Bruce Reinhart is giving the Justice Department one week to show him which parts of the document it wants to have blacked out.

The search warrant in the case is already unsealed.

CLAUSON: It deals with actual legal theories, may list witnesses, and in more detail what they think they found or want to find, and who told them.

The Justice Department has argued that the affidavit contains highly classified information and that unsealing it would damage its investigation.

But the judge will consider keeping at least the most sensitive parts of the document under wraps. Reinhart said he’ll review the Justice Department’s proposed redactions next week.

Republicans and several newsgroups have asked the court to unseal the affidavit to determine if the raid of Trump’s estate was justified.

AUDIO: Mr. Weisselberg, how do you feel, sir? Are you going to testify against Trump?

That after he pleaded guilty to tax evasion, receiving a 5-month jail sentence.

He admitted to accepting nearly $2 million worth of untaxed perks.

Weisselberg did not agree to testify against Donald Trump personally.

The former president has not been accused of criminal wrongdoing in this matter.

And Donald Trump insists the probe is politically motivated.

Russia attack in Ukraine » In Ukraine, at least 12 people were killed when Russian missiles struck an apartment building in Kharkiv.

Russia's military claimed that it struck a base for foreign mercenaries in Kharkiv.

But Ukrainian officials say all of the dead were civilians, many of them “elderly and disabled,” and that there “is no military facility near the destroyed building,”

Nuclear plant latest »And world leaders continue to sound alarms about the safety of the Zaporizhzhia nuclear power plant in Ukraine, which experts warn has been battered by war.

Russia now controls the plant and says it can shut down the Zaporizhzhia nuclear plant. Ukraine says that would just increase the risk of a nuclear disaster.

Ukrainian officials say they’d welcome a UN visit to the plant. The Kremlin has yet to say if it agrees.

The Taiwanese military conducted missile drills Thursday, just as the U.S. government announced it will hold new trade talks with the island.

Taiwan is the ninth-largest U.S. trading partner. And China’s not happy about that, as it considers Taiwan its territory and wants to bring it under Beijing’s control.

The White House said the trade deal would deepen ties with Taiwan. But the U.S. still has no formal diplomatic relations with the Taiwanese government.

ANNA JOHANSEN BROWN, REPORTER: Applications for benefits last week fell by 2,000 from the previous week to about a quarter-of-a-million total.

Last week's number raised some eyebrows, but the Labor Dept. also revised that number down by 10,000.

Meanwhile, the housing market is slowing down, even as interest rates have dipped.

The Commerce Department said the month of June saw the slowest rate of new home sales since 2020. That despite mortgage rates dropping eight-tenths of a percent.