What’s the right response when loved ones late in life can no longer make wise financial decisions? 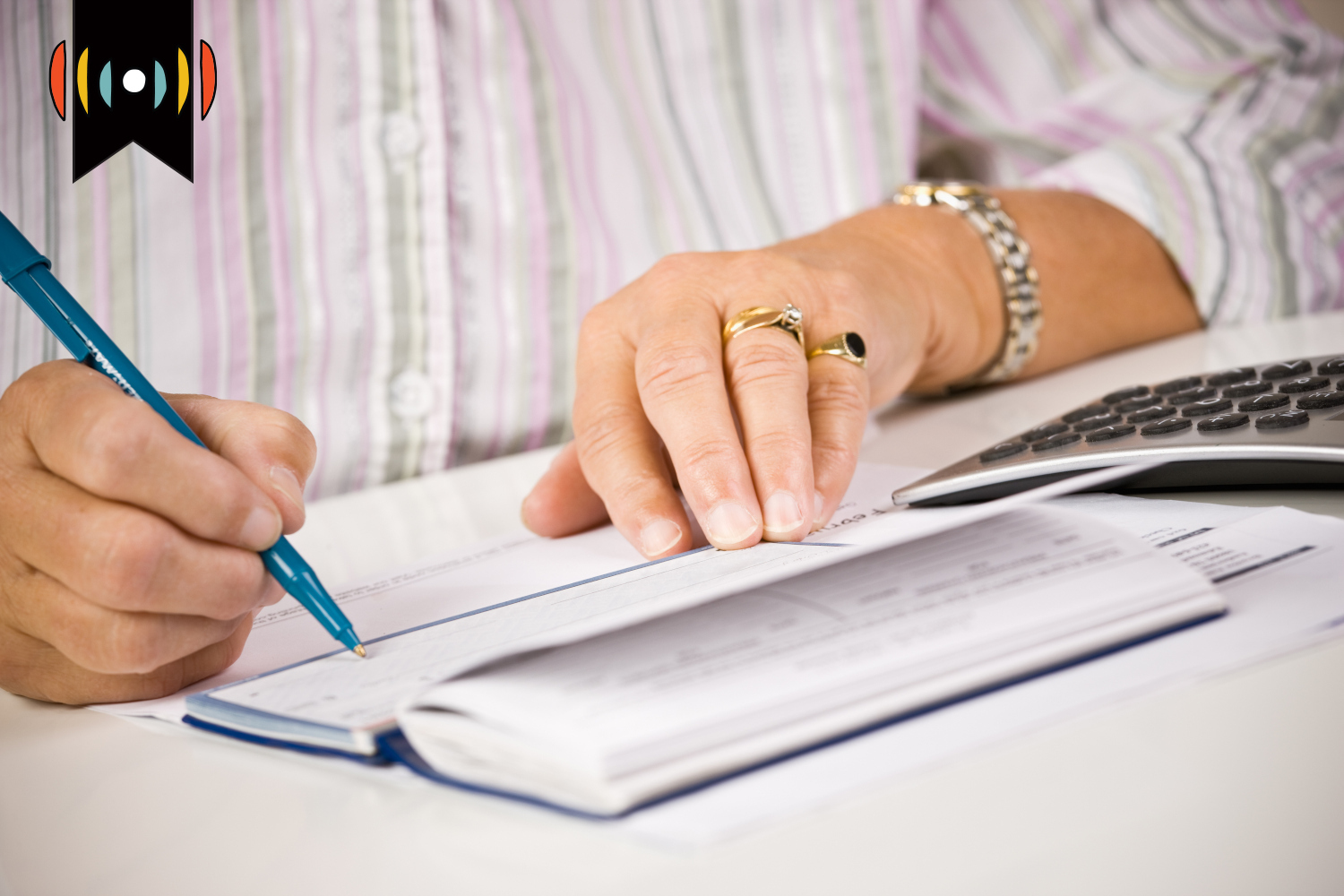 NICK EICHER, HOST: And I’m Nick Eicher. Coming next on The World and Everything in It: Taking control.

If statistics are right, one third of all adults with parents over 65 are helping care for them in some way. What’s the right response when loved ones late in life can no longer make wise financial decisions?

REICHARD: Recently we introduced you to an investigator who specializes in elder fraud. Today, we look at the legal side of protecting against exploitation. WORLD Senior Writer Kim Henderson brings us this report.

KIM HENDERSON, SENIOR CORRESPONDENT: At the offices of Patterson Bray, you can hear high heels coming down the hall.

Lindsay Jones straightens her business suit, then places an insulated mug on the conference room table. A logo says the mug is from Seaside, Florida. But Jones is here in suburban Memphis, where she’s a legal eagle in a niche field.

JONES: I'm an attorney specializing in estate planning and post death administration, and really all issues facing people as they plan for disability and death and then transfer of assets after their death. 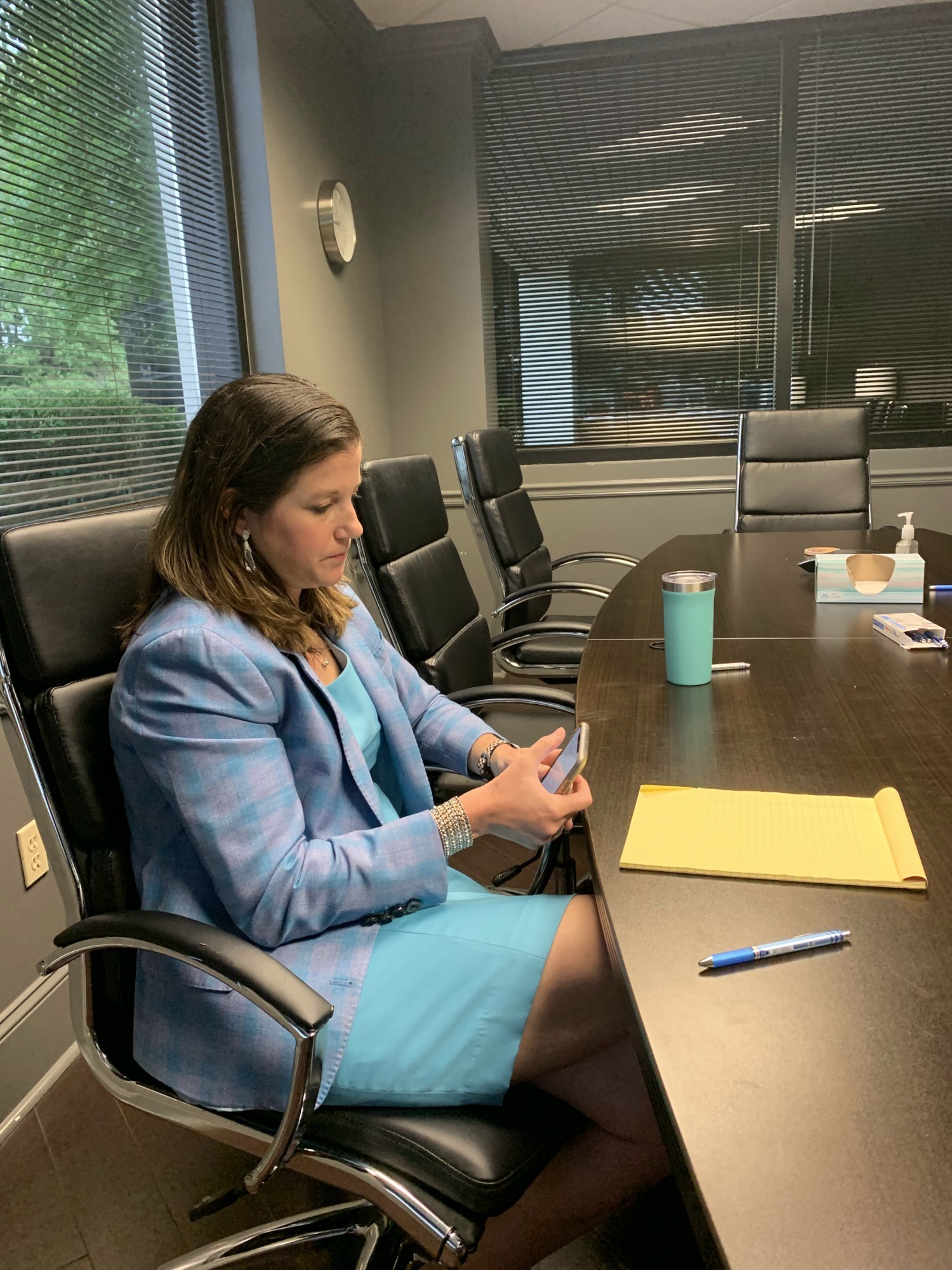 Seventeen years in late-age law has given Jones some perspective.

JONES: I think the general aging of the baby boomers has presented a lot of unique issues. People are living a lot longer, which presents both financial issues and then also, you know, we're seeing more and more diminished capacity problems.

She’s also noticed something else.

JONES: It used to be that, you know, when you had an issue with capacity that, you know, a son or daughter would file to be appointed as the conservator and there wouldn't be that many issues.

A conservatorship is a step beyond a power of attorney. It’s a court process where the court investigates and appoints a third-party attorney to meet with a potentially disabled person. They’re trying to determine if diminished capacity is an issue. Doctors weigh in, too.

Ultimately, a conservatorship takes the ability to make decisions away from someone and gives it to someone else.

JONES: The last five years or so, we're seeing lots of contested conservatorships where there's either outside people involved who are trying to, you know, obtain influence over somebody's assets, or, you know, family members fighting over who's in charge of Mom's money and things like that.

Family relationships are complicated. People today have fewer children. Many times they live far away. Seniors can be especially vulnerable. Jones remembers a case involving a man who filed to be a conservator for his stepmother.

JONES: As I started looking into it, it was clear that his motivation was not to take care of her. It was to, you know, get access to her assets. And so ultimately, when I made my recommendations to the court, I said, “You know, I think somebody else needs to be appointed.”

But greedy family members aren’t the only threat. Professional thieves are out to defraud the elderly, too. Jones understood mail scams better after a client passed away. She was handling her estate.

JONES: So we had her mail forwarded to my office following her death, and the number of scams, the number of magazines that she was paying for that she never, you know, never knew that she did was absolutely astonishing.

And sometimes diminishing capacity isn’t the only problem. The older generation is just more trusting, more believing. Jones remembers one case that shows why a conservatorship can be necessary. An elderly woman was living alone. Her children had moved away.

JONES: They started noticing that Mom kept talking about this girl who lived in her neighborhood. And it was mostly a retirement neighborhood. So it was a little bit unusual, but she was somebody's niece or granddaughter or something. And they ended up figuring out that Mom had been giving her thousands upon thousands of dollars over a period of six months.

The amount of money involved in elder fraud isn’t really the issue. For some people, a loss of just hundreds of dollars can be devastating. They need advocates.

JONES: In some cases that may be $1,000. There's a lot of elderly people, you know, below the poverty line, and there are a lot of resources out there, but connecting those two is very challenging.

Jones says families who find themselves in these tough situations need resources. If it’s not a lawyer like her, there are other options.

JONES: There's an organization in Memphis called ElderCare, manage their bills and make sure that their assets are taken care of. They're, you know, approved and vetted by our court. 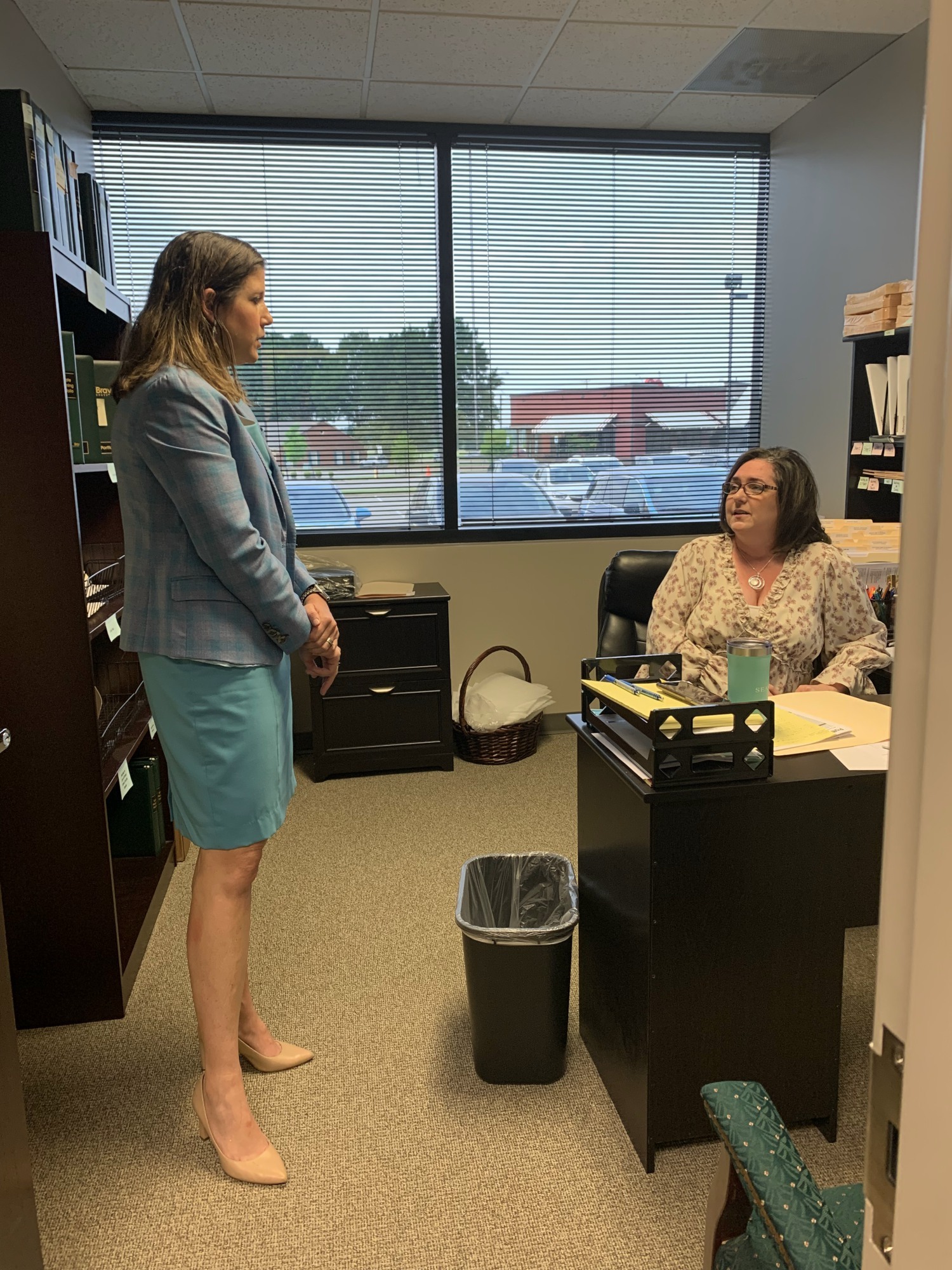 In any case, it’s not easy for aging adults to admit they need help, even from children with their best interests in mind. Jones’s job means she sees people in highly emotional situations.

JONES: Some days I do very little legal work, and I do a lot more, you know, counseling, working with families.

To ward off problems, she says financial plans should be in place by age 60.

JONES: A lot of these issues can really be prevented on the front end. With proper planning, we can use trusts to protect assets. We can go ahead and get people plugged in, having access to their parents’ medical records, and things like that . . .

JONES: Just say, “Look, I'm not trying to take over. I'm just trying to be there and be ready if I need to be. I think that's where the planning can really be very, very helpful.

The book of Leviticus puts together the honoring the aged with the possession of a right fear of God. That’s why swindling the aged is so scandalous.

And such a threat.

I interviewed five other sources in cities around the country for my WORLD Magazine cover story on the financial scamming of America’s elderly.

I gathered much more information in my reporting than I could include here on today’s episode of The World and Everything in It.

In fact, if I were to give all of it to you I’d need more than the rest of today’s program—and tomorrow’s—and probably the next day’s, for that matter.

Besides, all the specific detail—the facts, the figures—they just don’t translate well to radio. Too much to process.

That’s why I put it into print as well.

So you could sit down with it, read at your pace, absorb the whole story.

It’s one of the reasons we have multiple platforms at WORLD. Each one promotes different types of understanding for the stories we do.

The common thread is the reporting and also the most costly.

But your gifts make it possible to deliver sound journalism grounded in facts and Biblical truth.

If you can help, please visit WNG.org/donate and make a gift today.