Older adults are more likely to be taken in by scammers 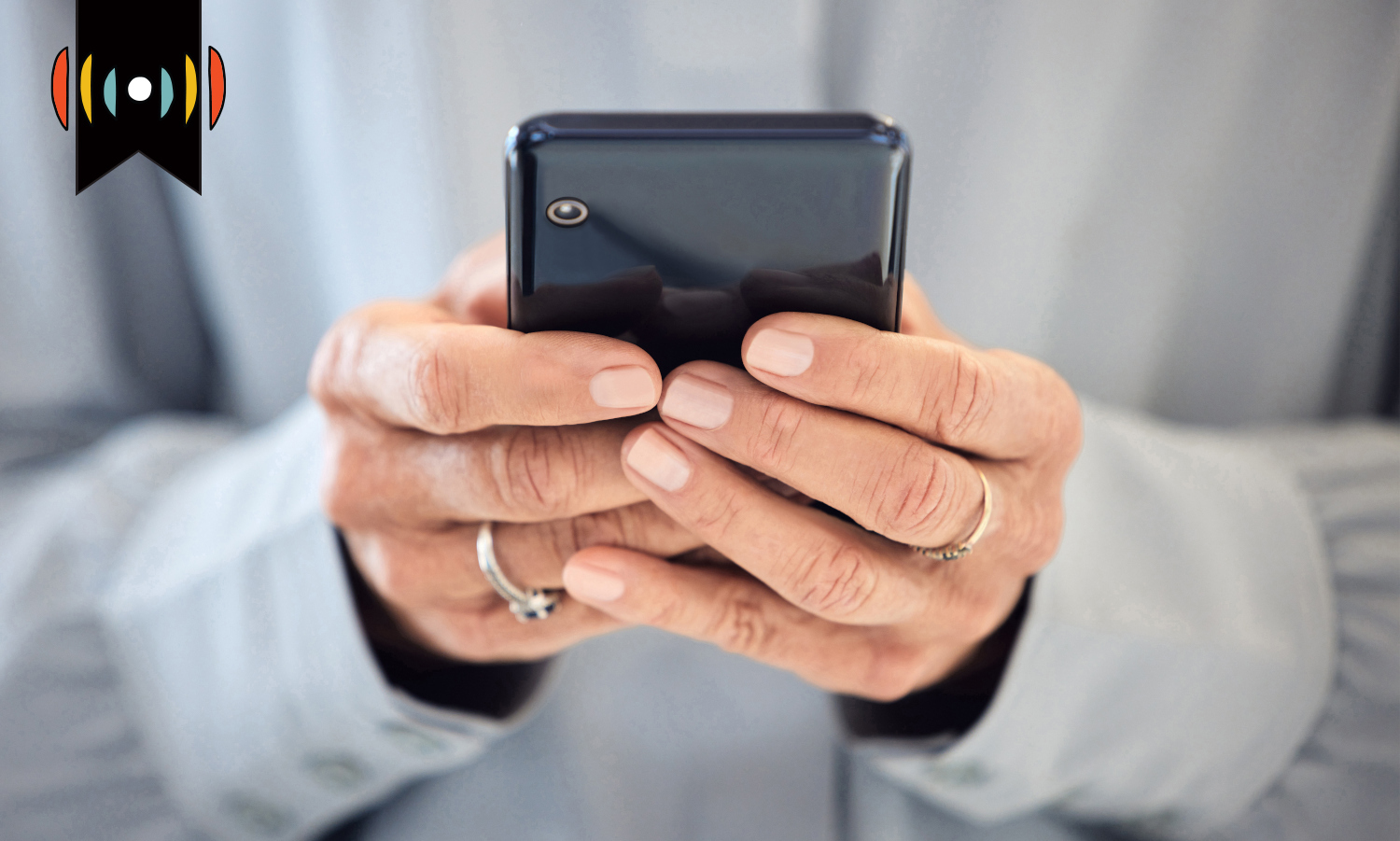 MARY REICHARD, HOST: Today is Thursday, June 2nd. Thank you for turning to WORLD Radio to help start your day.

MYRNA BROWN, HOST: And I’m Myrna Brown. Coming next on The World and Everything in It: financial exploitation.

Fraud is no respecter of persons, but according to the Federal Trade Commission, older consumers get scammed at much higher numbers than their younger counterparts.

REICHARD: Older adults are more likely to believe phony calls from tech support and government imposters, even someone saying they’ve won a sweepstakes prize. And some believe them enough to hand over big money.

KIM HENDERSON, SENIOR WRITER look: Nearly one in five older Americans fall victim to financial swindlers. And if you’re thinking it can’t happen to your loved one or even you, think again.

Seniors logged nearly 100,000 scam complaints with the FBI last year. Russell Frazier believes that’s not even the half of it.

FRAZIER: A responding police officer in a local jurisdiction, if they see someone that's been abused, they're going to take action. But a lot of times financial crimes are not so obvious. And so those cases would get referred to us from law enforcement.

Frazier says there’s a reason many seniors don’t want to admit they’ve been scammed. They want to do what the experts call “age in place.”

While federal agencies handle mail fraud and schemes that cross international borders, Frazier and his team went after domestic scammers.

FRAZIER: I've seen it where, you know, a child is the one taking advantage of the parent. It could be a caretaker that's coming in, supposed to help cleaning up and stuff, take advantage of them. And I've seen handymen . . .

In most cases, the victims were living alone. If they had relatives, they were far away.

FRAZIER: They were living by themselves, and they were on the downslide mentally and were just trying to grab onto somebody that they thought could help them. And they end up grabbing onto the wrong person, and they end up getting taken advantage of.

Frazier believes diminishing capacity plays a part in elder fraud, but he also thinks the older generation is more trusting. They think hanging up the phone is rude.

FRAZIER: These people know how to keep them on the phone, build that relationship. And they know what they're doing, they know what they're saying, and they spot the ones that, you know, are just going past their head, you know. This is going to be a target. And then they're going to latch on, and they'll try to take them for what all they can get.

One instance that sticks out in Frazier’s memory involved a woman and a musician’s mode of transportation.

FRAZIER: It was actually a gospel singer that traveled around the country moved in on an elderly lady.

The man got his name on the elderly woman’s checking account and had her moved into a senior living facility. Meanwhile, he used her money to purchase a tour bus.

But convicting that robber required a thorough investigation.

FRAZIER: I had to go sit down and get a statement from her doctor saying that she was at the point where she couldn't make financial decisions for herself. And then we had to tie all the transactions together. So you had to get subpoenas for, you know, multiple accounts to show how they all got transferred, and then show how you know at the end, you went to purchase this tour bus.

A judge ultimately convicted the gospel singer of several crimes, but by that time, the defrauded woman was dead. And like most of the cases Frazier worked, there was no one to acknowledge what he and his team had accomplished. No pat on the back.

FRAZIER: But the judge cleared the courtroom after the verdict and just sat there and told us how much he appreciated what we did. You know, just, that was a pretty good one for me.

Fighting this type of crime requires help from the public.

FRAZIER: It's not that way, you know, nationwide, but in Mississippi, a financial institution, a doctor, a lawyer, there's several professions that can contact the attorney general's office, they see some type of abuse or neglect or exploitation that's going on involving a vulnerable person, and will be protected from liability for doing it.

But Frazier says he was happy fighting elder fraud.

FRAZIER: All the investigations I did over my 25 years in law enforcement, I really liked doing these investigations. It's rewarding, I’ll say that, to catch somebody taking advantage of these people. Probably most of them are getting away with it.