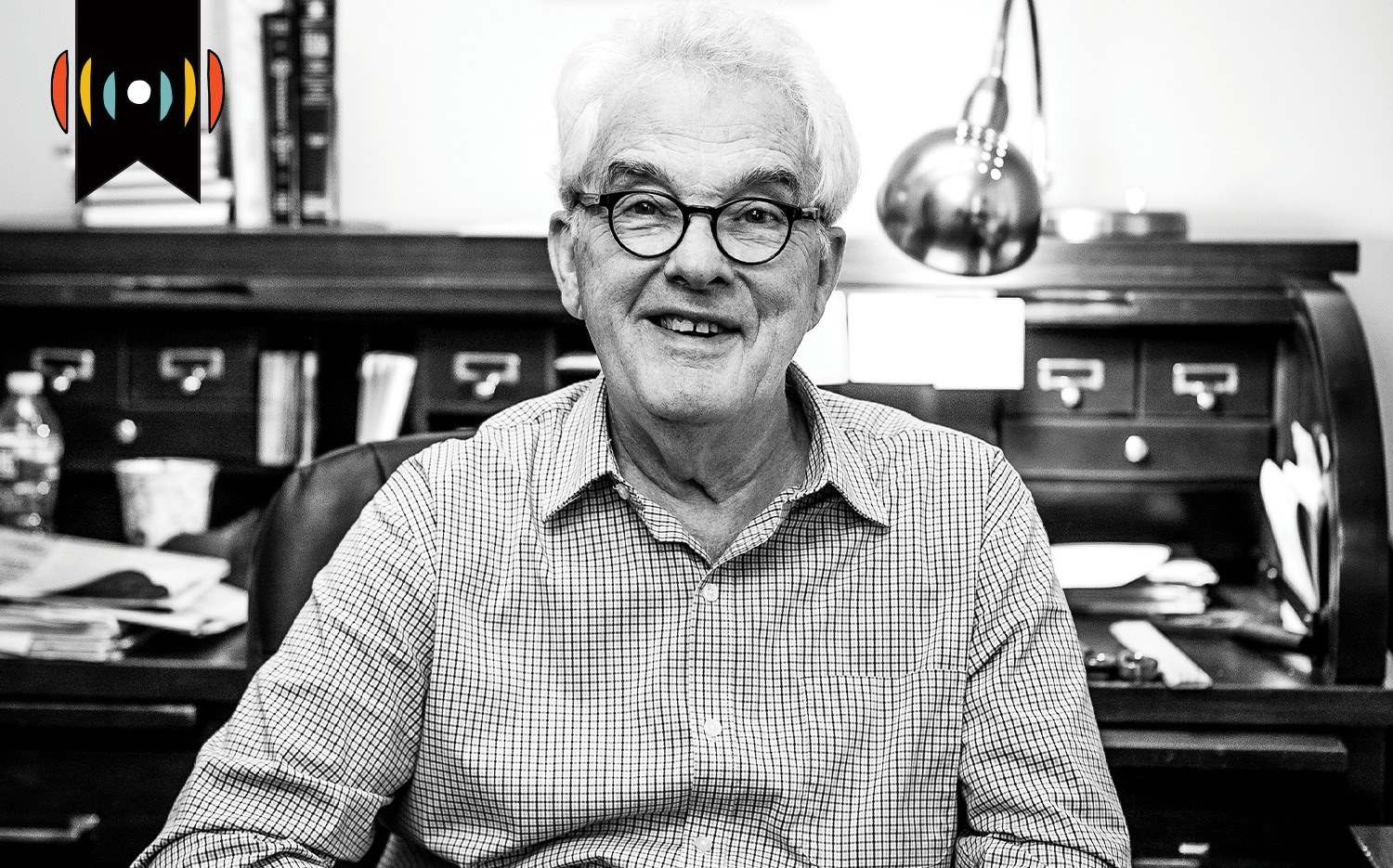 NICK EICHER, HOST: Today is Tuesday, November 9th. Thank you for turning to WORLD Radio to help start your day.

But before we do that, it’s November.

And that means we’re getting closer to our end-of-year giving drive. We start that in December.

This month, we’re encouraging first-time supporters to join us and maybe that’s you.

EICHER: Right, maybe you’re a regular listener to this program but haven’t given yet to support it. If I’ve described you, I’d like to challenge you to make this year the year you add your support for WORLD’s unique brand of journalism.

A word about that. We don’t expect you to go it alone. Once again this year, a generous family has stepped up to offer a matching gift.

Their essential message is: We’re all in this together. We are with you. You make a first-time gift of any amount, and this family will match it, dollar for dollar up to $40,000.

REICHARD: The power of multiplication! It really makes a difference. I think it shows how hungry God’s people are for journalism that puts Him first and seeks to offer an alternative to biased, secularist, partisan news reporting.

Alright. Coming next on The World and Everything in It: WORLD’s 2021 Daniel of the Year.

Every year for more than 20 years, we’ve honored courageous Christians for their faithful work in the kingdom of God.

This year’s honoree is someone very special to the WORLD family—someone special to me personally—our founder.

Back in 1981, Joel Belz and a small staff started It’s God’s WORLD, a news magazine for young students.

And it wasn’t long before parents started asking for a publication of their own. Just a few years later, WORLD Magazine rolled off the presses for the first time.

REICHARD: Last month, many of our staff, board members, and a room full of readers and listeners gathered in Asheville, N.C. We were there to celebrate four decades of biblical worldview journalism under Joel’s leadership.

WORLD’s Paul Butler caught up with Joel the next morning at his home. At the time, he wasn’t yet aware that he was this year’s Daniel of the Year honoree.

PAUL BUTLER, REPORTER: October 28th was a full day for the 80 year old Joel Belz so this morning we get a late start. Last night’s program and a commemorative plaque casually lay on his dining room table. He sits in the living room with his hands in his lap—a house plant towering over his left shoulder. He’s obviously worn out, but his bright blue eyes still shine with gratitude.

BELZ: I hear people refer to the man with the idea, the man with the concept, the guy who had his goals established that way. And none of that really quite fits the reality. I wish I could say that I had all of this figured out in advance and then just worked a nice, neat plan. But it was considerably less formal than that.

He’s right of course, but ask anyone who’s been around from the early days, and they have a ready story of Joel’s lasting influence on Christian journalism. His life is an illustration of Zechariah 4:10: “Do not despise these small beginnings, for the Lord rejoices to see the work begin…”

BELZ: We started with children. And I don't think that was an accident. I think that was part of God's purpose. If my dad used to say to us, communicate if as best you can to a 12 year old, and you'll be amazed how many adults are listening in. And I think that's true.

BELZ: Dad wanted his eight children to learn the craft of printing—but not merely as a quaint hobby. He believed the gospel truths that had become so important to him and Mom would also be burned into our hearts and souls if we were literally involved in applying the ink to the paper.

So you could say ink runs in Joel’s veins. A lot of magazines have come and gone over the last 40 years. So why did WORLD endure?

BELZ: I hope that it's because we have not been here primarily to promote a cause, or to enact a schedule that nobody else had thought of. I hope our main purpose here is to discover what God is doing in the world. What is he up to? And so we keep saying to our reporters and our writers keep asking yourself and the people who are part of your story, what do you think God is doing here?

Every conversation I’ve ever had with Joel has eventually come around to God’s providence and our purpose in the world.

BELZ: What is man's chief end? Man's chief end is to glorify God and to enjoy him forever. And we get to do both. We get to do our work in a way that we hope brings glory to God. And it does bring joy, because he's structured things that way. But it doesn't happen automatically, we have to kind of do it consciously.

Joel is a firm believer in the power of shoe-leather reporting. Anyone familiar with him knows that his favorite street-level reporting doesn’t take place in exotic places, but in the mundane. Here he is from a 2016 commentary:

BELZ: That realization is all it took for me to stand just outside the front door of my neighborhood Walmart a few days ago and ask a few locals what they’re thinking about campaign 2016. I talked briefly with 31 shoppers. My pitch was simple and, I think, polite and non-threatening: “Ma’am, may I interrupt you for less than a minute? I write for a national magazine, and I’d like your opinion.” I was surprised that only four of the 31 declined my request…

That’s not to say he isn’t committed to field reporting in more challenging places as well.

BELZ: Because we called it WORLD, we knew that we had to do our very best to cover things not only that happened here in the U.S., but everywhere we could go. And, of course, we didn't have huge budgets to work with. But we did have enough to when there was something that ought to be covered. Let's say in India, I get on the plane and go to India and, and do some stories from there.

One of his favorite memories from the last 40 years? He didn’t have to think very long.

BELZ: I remember when a friend of mine who was a chaplain on the USS Abraham Lincoln, called me and said, you've got to do a story on what it's like to be on an aircraft carrier in the Atlantic Ocean. So I went and lived on the aircraft carrier for several days, and then they shot us off the carrier into the wild blue yonder. And we flew back to Virginia. That was pretty spectacular.

The most prominent piece of furniture in the Belz home is the family table. It seems fitting.

BELZ: I say, the highest praise I can get is when we get letters saying “thank you folks for giving us something that we can talk about current events with our children. And you've produced some good discussion times for our family that way.”

Not everything’s been easy the last 40 years. There’s been a lot of late nights, missed deadlines, and stressful stories. But Belz admits, the hardest days are more personal...

BELZ: Just like our neighborhoods are broken with disagreement. Our own families are sometimes broken by it. And that those are the hardest times when we try to minister to people and find that we're a broken group ourselves.

But in those times, he clings to the truth that sets us free..

BELZ: Stick close to God's word. Stick close to his words and the truth that flows from them. And keep, keep acknowledging that that is the source of your wisdom. You haven't gotten any wisdom upstairs, apart from that. And I keep discovering that every day.

EICHER: If you’d like to read more about this year’s Daniel of the Year, check out the November 20th, 2021 edition of WORLD Magazine at wng.org.