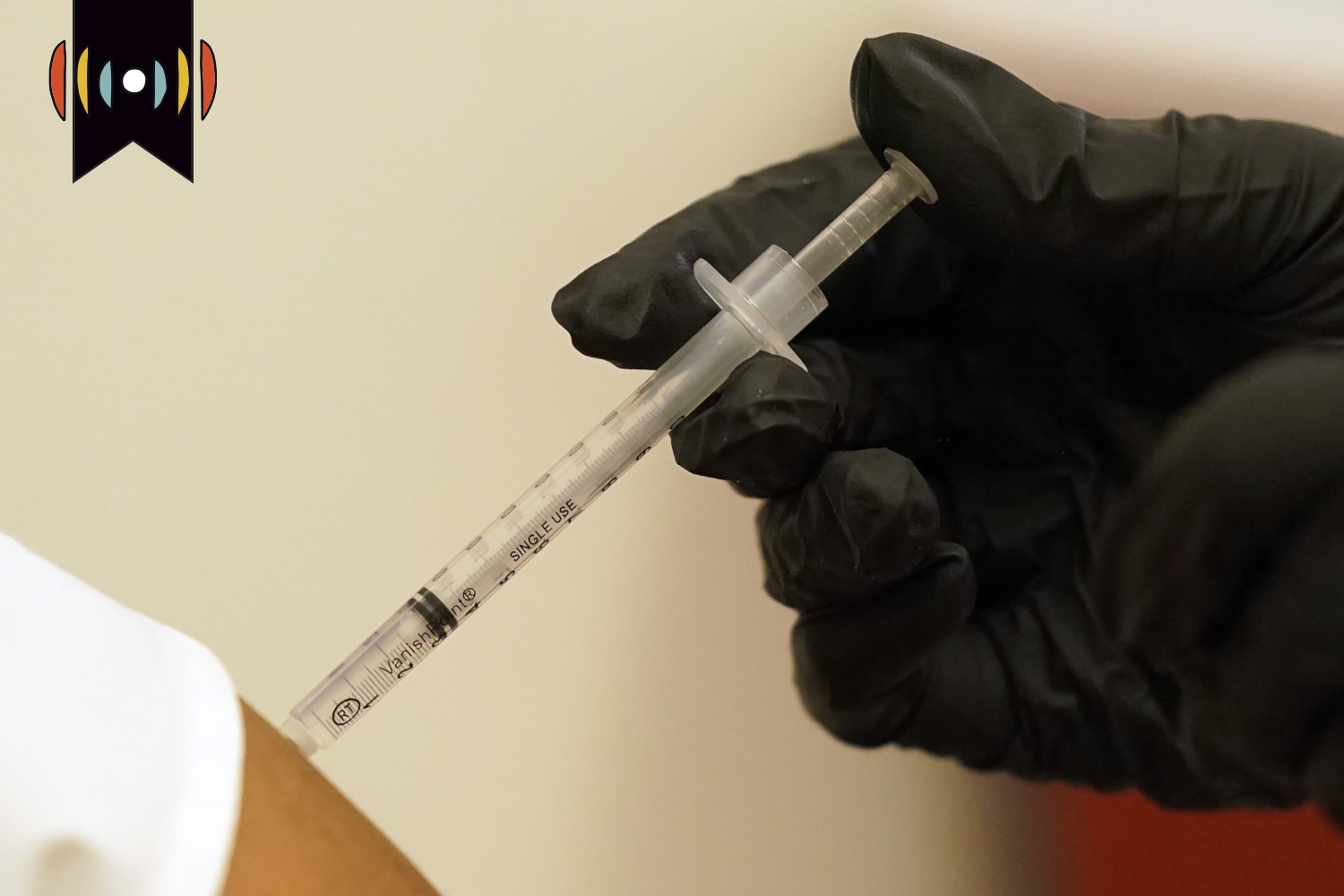 NICK EICHER, HOST: Coming up next on The World and Everything in It: tracking religious objectors to the Covid-19 vaccine shot.

The way in which several federal agencies plan to share and retain the personal information of those who request religious exemptions is raising concerns.

MARY REICHARD, HOST: Joining us now with the details is Steve West. He’s an attorney and former federal prosecutor and he writes about religious liberty issues for WORLD Digital. Good morning to you, Steve!

REICHARD: Steve, tell us what is going on here.

WEST: As you alluded to, Mary, this began quietly, with the District of Columbia’s Pretrial Services Agency. That’s a small agency which provides federal courts with pre-sentencing information in criminal cases. It published a proposed rule in the Federal Register laying out what it would do. Since then, the rule making has spread to upwards of 55 federal agencies. What these rules indicate agencies will collect includes a lot of personal information—things like religious affiliation, the reasons and support given for religious accommodation requests, names, contact information, date of birth, aliases, home address, and more.

REICHARD: Why would agencies be collecting this kind of information?

WEST: Under federal law, an employee can seek a reasonable accommodation if a workplace requirement would impose a burden on the employee’s sincerely held religious belief, provided it doesn’t impose an undue hardship on the employer. So, think of someone whose religious beliefs don’t allow them to work on a Sunday or even Saturday sabbath. Or someone whose beliefs require them to wear a certain article of clothing, or prohibit them from doing so. So, this is nothing new for the government. Government agencies have been dealing with these requests for decades, but they have always been able to gather what they needed in the request process but not retain it.

REICHARD: So why now? Why move to collect the data now?

WEST: I think it’s pretty clear that this has been stimulated by the many who have religious objections to the COVID-19 vaccines. There has been a lot of litigation over the mandates and federal employees have faced a lot of pressure to get vaccinated. More information is being requested from religious objectors to the vaccines, and they are being scrutinized more carefully. We need only look to the military to see how religious objectors are being treated. They have granted few requests for accommodation, meaning objectors could be dishonorably discharged if they refuse the vaccine.

REICHARD: What has the government said about why it is collecting the data?

WEST: Nothing. When these data collection rules are published, as with any rule, a justification is provided, but here the reasoning is circuitous—something like “we are collecting this data so that we will have the data.” That’s no justification.

And there’s no reason why government agencies considering religious accommodation requests need to retain this information longer than the time it takes to make a decision or to consider an appeal of an unfavorable decision. Some think it’s a way of bringing pressure to bear on religious employees. Or that the agency may use the information against the employee in some future employment matter. But one thing is certain: no good justification has been provided yet.

REICHARD: I’m assuming this is no longer under the radar?

WEST: That’s right. Not any more. A couple weeks after the story broke, South Carolina Congressman Ralph Norman introduced The Religious Freedom Over Mandates Act. It would prohibit federal funds from being used “to establish, operate, maintain, or support any system of records” for individuals who seek a religious exemption from the federal COVID-19 vaccine requirement. At about the same time, Virginia Congressman Ben Cline sent a letter signed by 10 Republican members of Congress to President Joe Biden taking issue with the administration’s employee tracking. The letter said Biden’s administration has offered no valid justification for these intrusive databases and that they’ll only be used to target Americans with religious convictions. He asked for a response no later than last Friday, but no word yet.

At least one organization has already hit one or more agencies with a Freedom of Information Act request—that’s a means under federal law of making the government provide certain kinds of information. I would not be surprised to see that followed by a legal challenge at some point.