Ferreting out the platypus

WORLD Radio - Ferreting out the platypus

Australians join researchers to hunt for evidence of the elusive mammal 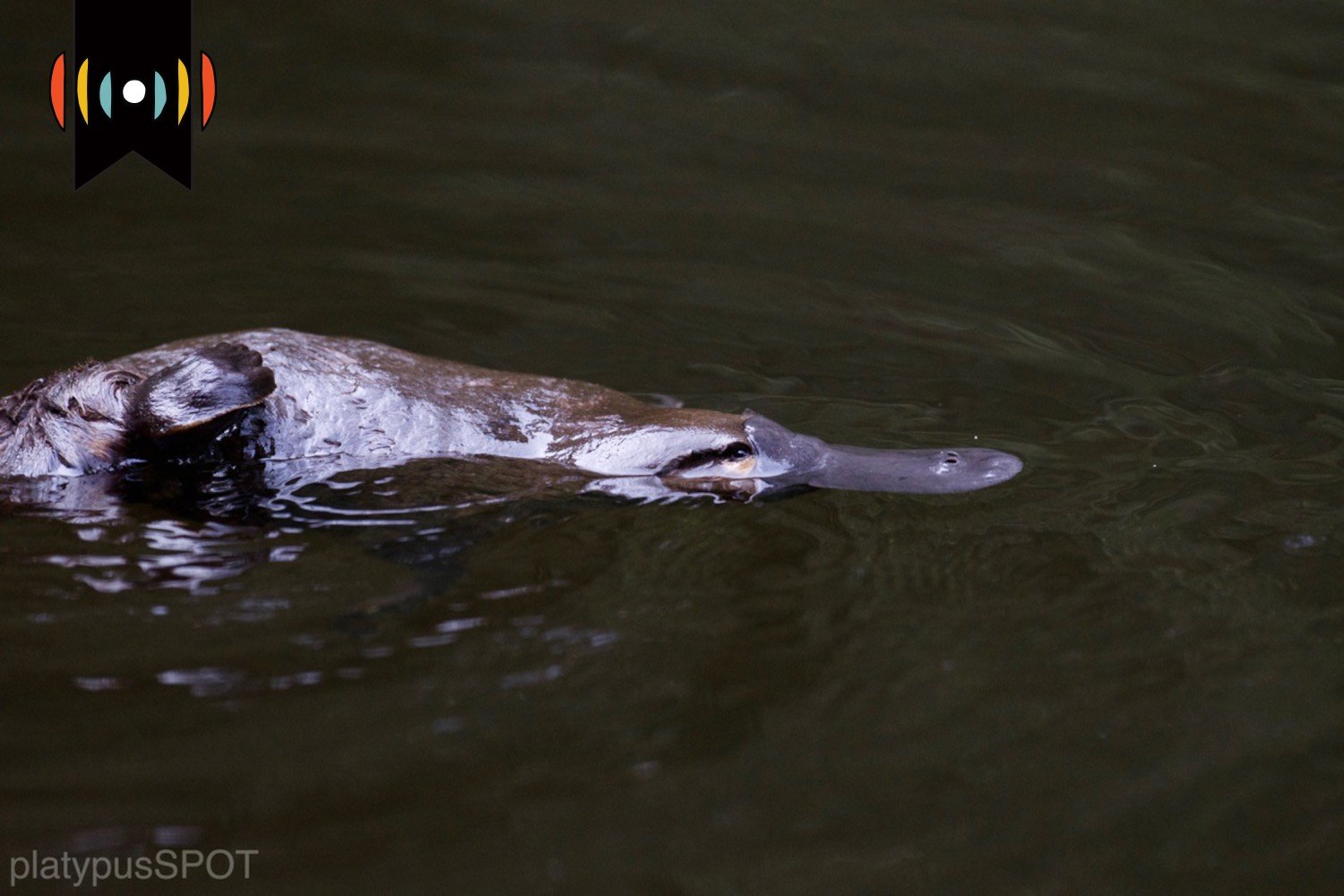 You’re listening to WORLD Radio and we’re glad to have you along today.

MARY REICHARD, HOST: And I’m Mary Reichard. Coming next on The World and Everything in It: looking for the platypus.

Last year, and for the first time, the Australian state of Victoria listed the platypus as a vulnerable species. Hundreds of volunteers jumped in to find out where platypus … platypii … um … Nick, what’s the plural of platypus?

REICHARD: You would know that.

EICHER: Just the age of my kids. Perry the Platypus was a favorite!

REICHARD: Ah. That explains it! To catalog where platypuses live to help them survive, WORLD correspondent Amy Lewis joined a search and brings us this story.

AMY LEWIS, REPORTER: Josh Griffiths is a wildlife ecologist with EnviroDNA in Victoria. He’s describing one of God’s most intriguing creations.

GRIFFITHS: I think the more that I’ve done with platypuses, the more you realize how little is actually known about them. So, a lot’s known about their biology and their behavior and so forth, but just understanding how populations are going. So, for me I guess that’s what’s interesting. It’s almost every time we do a survey or, you know, I catch a platypus, I learn something new.

GRIFFITHS: I think I’ve seen platypus on maybe half a dozen occasions. It’s why we don’t have much information on them, because if you don’t see one, it doesn’t mean they’re not there. It just means you haven’t seen them on that particular time. And this is why other techniques like eDNA are incredibly important.

EDNA—that stands for environmental DNA. That’s when someone collects DNA that animals shed in waterways to obtain a wide range of information.

GRIFFITHS: And it’s enabled us to do projects on this kind of scale that have never been possible before.

Last year I signed up our family for the Great Australian Platypus Search or GAPS. The massive 2,000-site data collection effort fills the gaps by showing where platypuses live.

Searching for platypuses in the 21st century is less romantic than it sounds. There are no night-vision goggles, no special platypus-stalking boots. Volunteers called citizen scientists visit waterways during platypus mating season. They use big plastic syringes to push water through special DNA-collecting filters. A lab then analyzes the filtered eDNA to identify any vertebrates in the water.

LEES: The idea being we need to push through as much water as we can until it’s just not physically possible to do it anymore. Your filter’s completely full of DNA…

Before our family trip, I visit a group sample event in Ballarat. Kristen Lees of the Corangamite Catchment organizes citizen scientists for all kinds of ecology projects. Today she demonstrates how to test for platypuses.

LEES: I could only do that and I can’t push any more…

I team up with volunteer Bernadette Cheesman. We filter water from the Yarrowee River. Kookaburras laugh at our progress.

At man-made Lake Wendouree, we observe school students, black swans and their cygnets ambling along the shore, but no platypuses.

The next week, when our family’s testing kits arrive in the mail, my son Xavier reads from the instructions.

XAVIER: …From all of us at the Great Australian Platypus Search, we want to thank you for your active participation as citizen scientists…

The boys and I pack the car for our trip. Forecasters are warning of a massive rainstorm. We drive west…

…past miles of dry-stacked volcanic rock walls and windbreaks of eucalyptus and cypress. Expansive fields of grazing cows, sheep, and a mob of emu are dwarfed by the gleaming white turbines of a new wind farm.

At the first site, we drop our bucket over the bridge railing to the roar of passing lorries. Bees swarm high in a tree. A colorful itsy-bitsy spider jumps on our bucket.

KIDS: We found a peacock spider!

But we see no platypuses.

We enter our filter quantities on the GAPS app. It also asks us to assess the area’s habitat, like burrowing possibilities and vegetation. Livestock access means a muddy river and eroded banks. Humans can complicate platypus habitats by building stuff where platypuses live or diverting their water.

At the next location, I park as close to the water as I can. It’s in the middle of a road construction site. Two workers greet us.

LEWIS: (Yeah, probably not a good place to stop here, though, mate.) OK. (Yeah, because you’re in between the traffic lights.) So, how far… (Well, you’re best to go the other side of the lights and turn right up in here.) OK. (where our stacks are and then have a walk down there, yeah.) Got it. (No worries.) Thanks…

The water is relatively clear despite the construction. No obvious signs of platypus here either.

We finally reach our last intended waterway. The long red dirt road leads to a one-lane bridge nearly enveloped by rolling green hills. It feels like we’re in another country. There is nothing around…

…except hundreds of sheep. They beat a noisy retreat. Within minutes they look like grains of rice on the hills. Thunder claps as we finish our last samples.

Then the rain begins to fall.

Sampling mission accomplished, but no platypus sightings. What we have is DNA from five creeks in Victoria. Five of 2,000 sites. It sounds like a disappointing drop in the bucket. My youngest son reflects:

We mail our difference-making samples to Josh Griffiths, the expert. It will take discernment and wise stewardship to move forward and protect the vulnerable platypus.