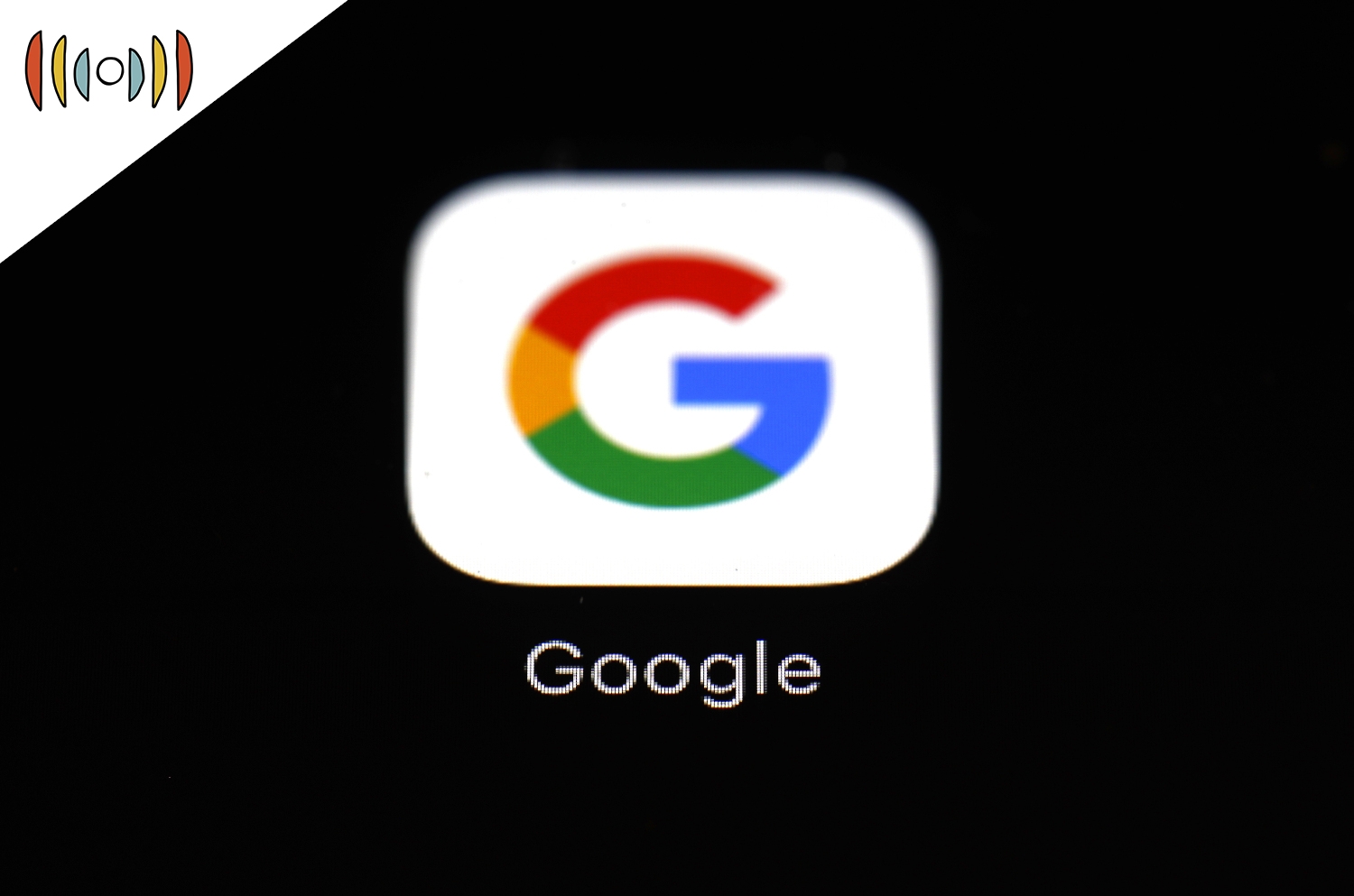 MYRNA BROWN, HOST: It’s Thursday the 22nd of July, 2021. Glad to have you along for today’s edition of The World and Everything in It. Good morning, I’m Myrna Brown.

Two weeks ago, President Biden signed an executive order aimed at cracking down on what he calls anti-competitive practices in Big Tech. The order includes 72 actions and recommendations, involving 12 different agencies.

BROWN: The Biden administration argues that Facebook, Google, Amazon, Apple, and YouTube are unfairly boxing out smaller competitors. He says it’s time to do something about it. The powerful new chair of the Federal Trade Commission agrees, and as WORLD’s Sarah Schweinsberg reports, she’s out to break up Big Tech.

KHAN: I am deeply honored to have been nominated by President Biden to serve as a commissioner of the Federal Trade Commission.

But President Biden nominated the 32-year-old to become one of the agency’s five commissioners because she shares his viewpoint of Big Tech.

Lina Khan made her name in antitrust circles four years ago when she was still a student at Yale Law School. She published an article that argued current antitrust laws aren’t equipped to properly deal with today’s tech giants.

She then wrote a report for the House Judiciary Committee that spelled out how Amazon, Apple, Facebook, and Google are all violating antitrust laws.

KHAN: Pursuing this investigation underscored the important work that enforcers and lawmakers must do to ensure that longstanding laws are keeping pace with new technologies and reflecting current business realities.

Khan says consumers need to be protected from Big Tech companies collecting data without consent and that their size and influence need to be reined in. That idea is an echo of the early 20th century trustbusters who were concerned about the power of big corporations.

Khan’s criticism of Silicon Valley has gained her support on both sides of the aisle. Democrats are upset with tech giants for using what they call unfair business practices and for not policing speech enough. And Republicans are critical of Big Tech for over-policing conservative speech.

Those issues pushed Khan through the Senate with a 69-28 vote with top Republicans bucking their traditional aversion to more government regulation. Those included senators Chuck Grassley of Iowa, John Thune of South Dakota, Susan Collins of Maine, and Lindsay Graham of South Carolina.

Aurelien Portuese directs antitrust and innovation policy at the non-partisan Information Technology and Innovation Foundation. He says chairing the FTC is a powerful position.

PORTUESE: A chair is a very strategic position in order to change the enforcement strategies and priorities. And the chair also has some impetus for making new rules.

Commissioners also tossed out an Obama-era FTC statement that the agency must follow antitrust law precedents set by the courts. Aurelien Portuese says for years those precedents have focused on protecting consumers. Not other competitors.

PORTUESE: The FTC has reneged on its promise to stick to the consumer welfare standard, which has been the criterion for antitrust analysis over the last few decades. And so therefore, there is no clear compass that the FTC will have to follow, and this brings much more discretionary power and much more room for the FTC to not only enact new rules, but also to enforce it in the way it sees fit.

Portuese says if the FTC pursues breaking up Big Tech companies on the grounds that they’re locking out competition that would have big implications for the economy.

PORTUESE: The new chair of the FTC will focus on protecting smaller companies that may not have great efficiency or great innovations as the larger companies may have. And that will not necessarily benefit consumers. That will benefit those less efficient competitors.

Portuese also says Silicon Valley giants have actually promoted more market innovation as tech developers jump in the game with hopes of selling their product to an Apple or Facebook some day.

But would breaking up Big Tech have benefits for free speech? Mark Jamison is the director of the digital markets initiative at the University of Florida.

JAMISON: I think there are some issues there that need to be resolved. But breaking up the companies isn't the answer.

Jamison argues that these companies can still restrict speech, even if they’re smaller. And as consumers demand a platform that doesn’t monitor content as much, new giants will rise.

JAMISON: There are gaps in their business models. There always are. And someone's going to exploit them at some point.

In the meantime, some policy analysts believe Congress could protect speech on massive private platforms. Prasad Krishnamurthy specializes in antitrust at Berkeley Law.

KRISHNAMURTHY: When tech platforms become so large that they are effective monopolies and have substantial market power, Congress could do something like pass a statute that prohibits viewpoint discrimination on the largest tech monopolies. That would prevent Facebook and Twitter from blocking Donald Trump.

Now, Lina Kahn and Biden’s FTC face an uphill road in the courts, which have to approve monopoly breakups.

In June, a federal court dismissed a complaint against Facebook brought by the Federal Trade Commission. If the FTC had won, Facebook would have had to sell off Instagram and What’s App.

The court said the FTC failed to prove that Facebook was indeed a monopoly.

Mark Jamison at the University of Florida says that’s a sign that the courts aren’t ready to play by the Biden Administration’s definition of antitrust.

JAMISON: It just said look, this company has a 60 or 70 percent market share, it must be bad. And the court said that's not good enough. You actually have to demonstrate that there's some harm or at least have a path towards demonstrating there's some harm.

Now the FTC and Lina Kahn have to decide whether to refile the case or head back to the antitrust drawing board.