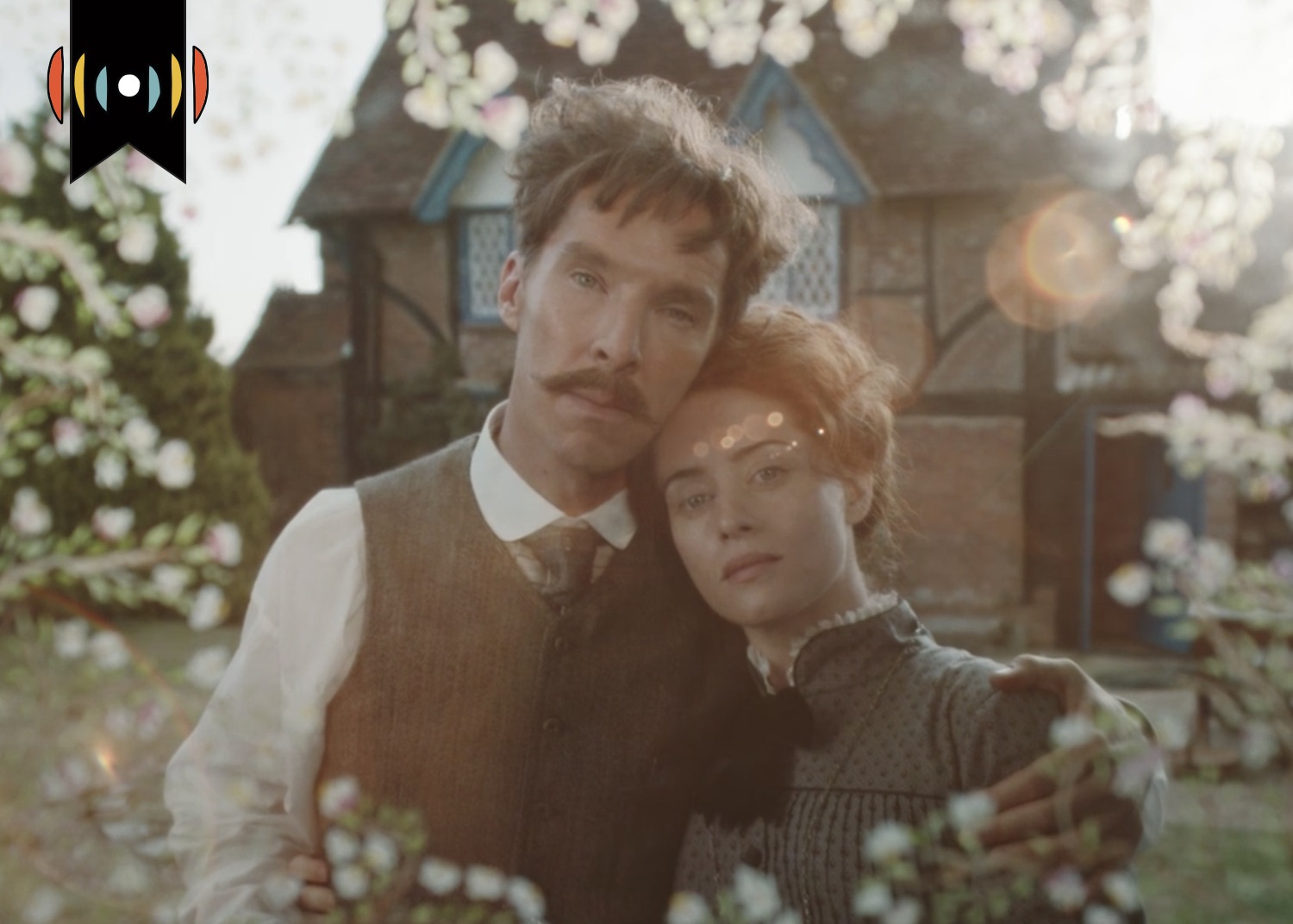 MARY REICHARD, HOST: Today is Friday, November 12th. Thank you for turning to WORLD Radio to help start your day.

NICK EICHER, HOST: And I’m Nick Eicher. Coming next on The World and Everything in It: cats and the man who made them socially acceptable. He did?

REICHARD: But are they really?

EICHER: Well, I guess it depends who you ask. But the eccentric 19th century artist Louis Wain certainly thought they were special. And a new movie about his life shows how he elevated the humble mouser into the pampered pets we know and love today. Or at least some people do.

HG Wells: The artist Louis Wain made the cat his own. He invented a cat style, a cat society, a whole cat world. Cats that do not look and live like Louis Wain cats are ashamed of themselves. But that is not what is important. What is important is that Louis Wain devoted his life to making all our lives happier, and cattier. In doing so, he undoubtedly raised up the cat in society and he changed our world for the better.

COLLIN GARBARINO, REVIEWER: Those words from author HG Wells introduce The Electrical Life of Louis Wain, a new movie streaming on Amazon Prime. Benedict Cumberbatch plays the title character, an illustrator in Victorian England who devotes much of his life to creating fanciful pictures of furry felines. But just like a house cat, Louis’ story is complicated and at times frustrating.

Louis Wain is the eldest of six siblings in a well-to-do family. And as the only son, he finds himself expected to provide for his family after his father’s death. Young Louis has many talents, but he doesn’t know how to make any of them profitable. At his sister’s urging, he takes a job as a magazine illustrator. It’s a job he’s particularly suited for since he has the remarkable ability to speedily sketch with both hands simultaneously.

Sir William: “Well, I’ll start you off on poverty wages, as is standard, but they will be regular. And I’m afraid we can’t pay you for holidays or expenses at the moment. Will those terms be to your satisfaction, Mr. Wain?

His family’s fortunes sink further when Louis falls in love with his sisters’ governess, Emily, played by the charming Claire Foy. Emily is an older woman from a lower class, and their marriage provokes a scandal in London’s polite society.

Emily: “I might have accidentally looked in your journal.”

With the advent of photography, Louis’ professional life crumbles. His personal life follows suit when Emily develops terminal breast cancer after a few years of marriage. But Louis and his dying wife find some solace in a stray cat they name Peter.

Emily: “You’re soaking wet, you poor little thing. Why don’t you come in the warm with us.”

To cope with the grief of losing Emily, Louis imbues Peter with personality and showers him with affection. Peter becomes Louis’ muse, sparking a career characterized by anthropomorphized cat pictures. Colorful illustrations of cats dancing and cats reading and cats drinking tea may seem self-evidently cute to modern eyes. But that wasn’t the case at the end of the 19th century. The English appreciated a cat’s ability to control the mouse population, but few people thought of cats as pets.

Sir William: “I have two pages earmarked in the Christmas edition reserved for a bit of festive frivolity. Something to raise the spirits of our readers. I’d like you to fill them with cats.”

Louis: “Don’t you think perhaps a spread of silly dogs would be more appealing to your readership?”

Sir William: “I’ve seen dogs before. And you capture something of the cat, Louis. Perhaps because you yourself are a bit of a renegade. An outcast, dare I say. How you’ve managed to conjure images of such delight at such a dark time, I don’t know.”

But Louis never manages to turn his new-found popularity into financial prosperity. And his lack of money and personal grief aren’t his only battles. Louis continuously struggles with his eccentric brain. He suffers from anxiety throughout his life, and Cumberbatch depicts the polymathic Louis as having Asperger syndrome. Louis becomes preoccupied with electricity, seeing the electrification of the modern world as ushering in a new age for humanity. He comes to believe in a mystical electrical field that will cure mental illness and teach cats to talk.

The Electrical Life of Louis Wain is a beautiful film with a talented cast, but much like Louis Wain himself, the film struggles to stay focused and, in the end, has trouble finding its way. It contains some muddled messaging about art, love, social class, and mental health. It’s tonally uneven, at times, promising some hope, but never quite finding it. The early scenes contain some jarring foul language—earning the film a PG-13 rating. The unnecessary profanity clashes with the setting and subject matter. Cumberbatch gives an enjoyably quirky performance, but he’s never really believable as Louis in his early 20s. What’s more, Emily is supposed to be 10 years older than Louis. But Foy looks 10 years younger than Cumberbatch, because she is.

Louis is a broken and often piteous protagonist, and melancholy hangs over the whole film. It’s not a perfect movie, but it asks viewers to look closely at this broken world and behold its splendor, even in the humble stray cat.

Emily: “One day, I don’t think it’ll be so peculiar to have a cat in the house as a little pet.”