New Kendrick brothers film, Show Me The Father, examines the importance of dads 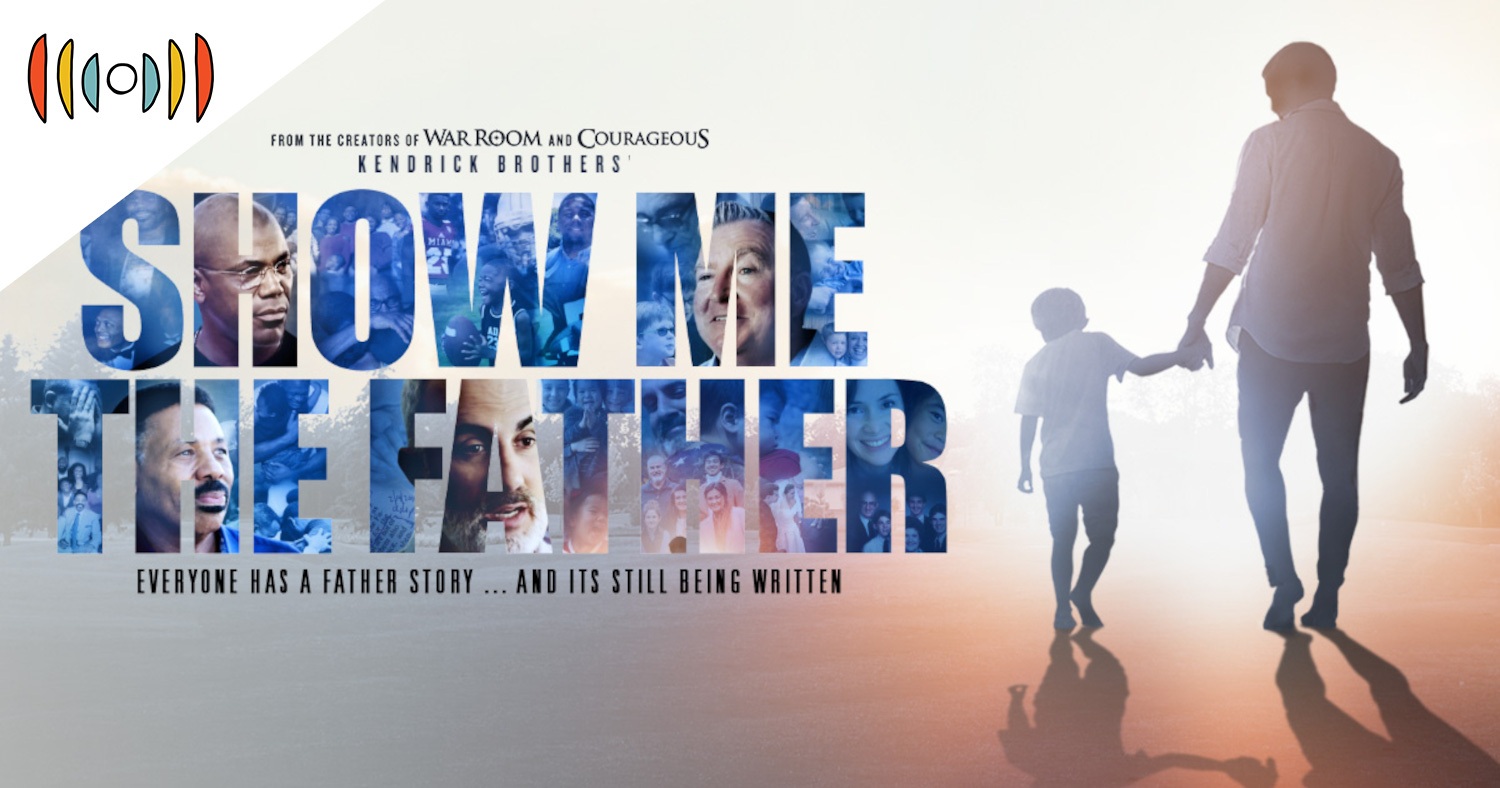 PAUL BUTLER, HOST: Today is Friday, September 17th. Thank you for turning to WORLD Radio to help start your day.

MYRNA BROWN, HOST: And I’m Myrna Brown. Coming next on The World and Everything in It: father figures.

A new Christian film made a quiet debut at movie theaters across the country last weekend. It’s from a pair of filmmakers you’ve probably heard of. But as reviewer Collin Garbarino found out, it’s not their normal narrative.

The film highlights the importance of fathers by telling the stories of several men whose father figures affected them for good—and evil.

Like pro-football player Sherman Smith. Smith played eight seasons in the NFL before starting a coaching career. Since then, he’s worked with football players at every level. His father poured out love and encouragement and taught him to work hard and to set high goals. It’s the same approach he takes with his players.

SHERMAN SMITH: I love coaching because of the relationships that you get to develop with the players. You get close with guys.

JONATHAN EVANS: Coach Sherman was always that second father figure for me when I was playing sports and he treated all of his guys like that.

When he was in the NFL, Smith began to understand God was a father who wanted him to think beyond earthly accomplishments. That’s the main message he tries to pass on, especially to players who didn’t have fathers of their own.

The film also tells the story of Jim Daly, president of Focus on the Family. His difficulties growing up with an alcoholic father and abusive stepfather haunted him for years.

JIM DALY: I move in with my brother. I go through junior high, starting high school. I like sports. I play football, basketball, baseball. I find structure in those things. Sophomore year we got a new football coach at our high school—Coach Paul Morrow. And he just commanded respect right from the get-go.

Morrow became Daly’s father figure, and it changed the trajectory of his life.

JIM DALY: He started inviting me over to his house for dinner. “Why don’t you come over to my house for tacos—We’ve got Taco Tuesday.” And his wife Joyce would make like a thousand tacos for a couple of us guys that would show up and we’d just scarf these things down. Eventually through that year, he asked if I’d like to go to a Fellowship of Christian Athletes camp, and I said, “I don’t have the money for that.” He said, “No, no. Joyce and I will pay for that.”

At that camp Daly came to know Christ and started a long journey of healing. He now sees God as a good father he can depend on.

The Kendrick brothers also share the story of their own father and how his courage in the face of adversity shaped their lives. His love for his family inspired Stephen Kendrick to pursue adoption.

STEPHEN KENDRICK: God has a heart for the orphans. He cares about them. And this whole parallel of adoption began to deepen my understanding of God as our father. God didn’t just create fatherhood. God is a father, and he loves you. This is one of the greatest expressions of God’s love. Adoption.

Throughout all these stories, Pastor Tony Evans provides theological commentary, and on the whole, the message is solid. But sometimes, I felt the film conflated God’s divine promise to send Jesus with tips for good parenting.

TONY EVANS: In the Bible, the blessing was everything, everything. Every father is responsible for passing on the blessing. There was the touch of transfer. I am passing on what God has given me to you.

The documentary also might have been stronger if the Kendrick brothers had focused on one of the three stories or broadened their interviews to include more perspectives on the importance of fathers. For example, we don’t really get to hear about the legacy that a good or bad father can leave on a woman’s life.

In spite of these quibbles, the film is worth watching. It’s one families can enjoy together, and it’s likely to provoke good theological discussion. The stories are powerful, and you’ll be stunned by some of the ways God heals and restores.

STEPHEN KENDRICK: It’s amazing to me that some of the best dads in the world that I’ve ever met had terrible dads themselves. My own father was not looking at his own dad as an example to pass on to us. He was reading the scriptures. He was reading books by great men. He was on his knees asking God to help him. And I’m so grateful that he let go of those tough cards that he’d been dealt and he decided to pass on a legacy for us as his kids.

But the best part of this film is its unapologetic focus on Jesus. That makes sense, of course, because apart from Him, you can’t see the Father.