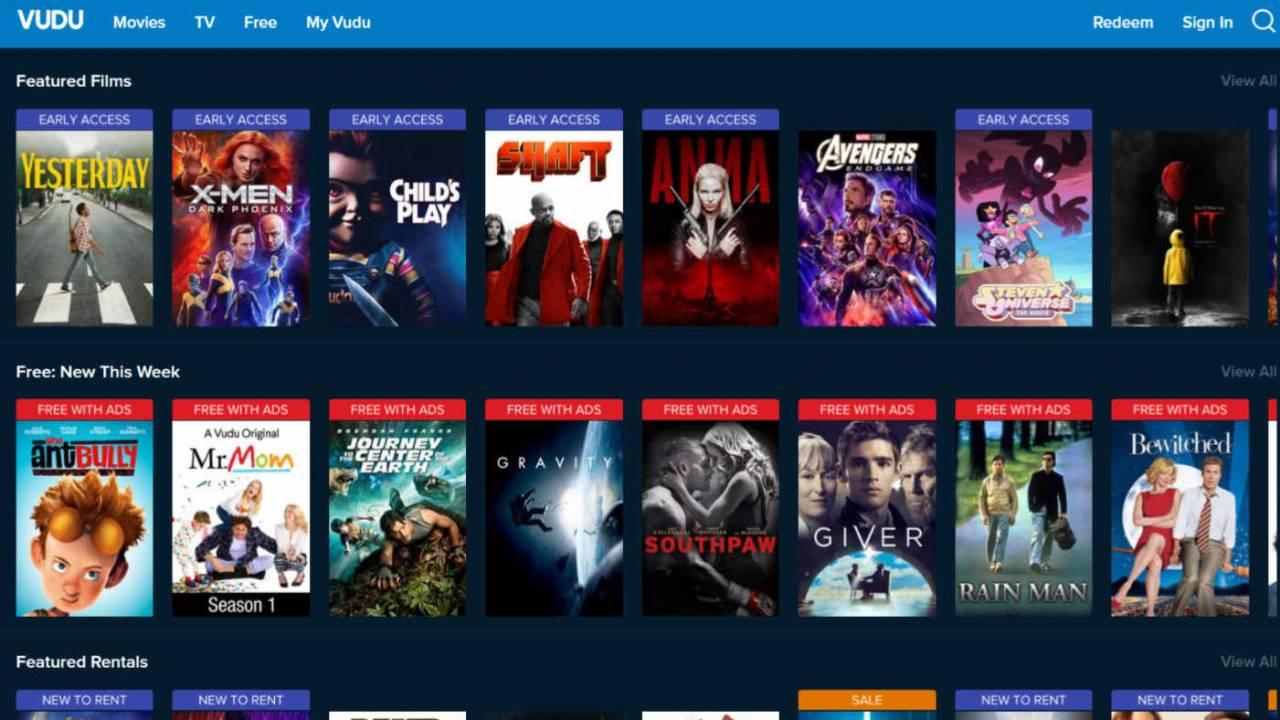 MARY REICHARD, HOST: It’s Tuesday the 29th of October, 2019. You’re listening to The World and Everything in It. Good morning, I’m Mary Reichard.

Have you ever gathered the family together for movie night, only to find that the film you wanted to watch had some un-family friendly content? Objectionable language, violence, or adult situations?

Technology makes it possible to remove all that. But some studios don’t like it when a tech company alters content. One-by-one they’ve shut down almost all of these companies by using claims of copyright infringement.

REICHARD: Now, one of the largest retailers in the world is jumping into the filtering fray. This, even as another filtering company loses its fight with a Hollywood heavyweight. Here’s WORLD Radio’s Sarah Schweinsberg.

Family Play will let customers skip or mute sexuality, violence, substance abuse, and offensive language. So far, Vudu is offering the service on more than 500 PG and PG-13 titles. Movies like “Avengers: Endgame,” “Aladdin,” and “Elf.”

ELF: Bye, buddy. I hope you find your dad!

Tim Winters is president of the Parents Television Council. The PTC advocates for policies that protect families from graphic TV and movies. Winters says Vudu is tapping into a consistent demand from customers of all backgrounds.

WINTERS: It’s not only parents with children because it’s also some adults who just have no desire to see explicit content. Across the political spectrum, I’ve noticed that parents who are more liberal politically tend to essue violence. Parents who are more conservative, they tend to be more concerned about the sexually explicit material and the profanity.

In the last 10 years, more than a dozen start-ups have offered content filtering services. But until Vudu’s announcement last month, there were only two filtering companies left standing: ClearPlay and VidAngel.

WINTERS: I think there were 14 different companies at one point in time that were out there trying to provide filtering service technologies. All of them shut down because of, of being sued by the Hollywood studios.

Utah-based VidAngel has managed to keep its doors open since 2013. It’s offered a variety of ways to filter content. Its most recent model filters content on streaming platforms. Neal Harmon is VidAngel’s co-founder and CEO.

HARMON: We’ve offered a new service that allows us to skip stuff on, on your Amazon account or on your Netflix account.

It works like this: When you sign into your Netflix account and select a movie, VidAngel redirects that movie through its system. Then it applies all the filters you’ve chosen and streams the movie back to your screen.

But last month, a federal judge in California ruled against VidAngel in its legal battle with Disney and Warner Brothers. The judge said VidAngel violated the studio’s copyrights because it didn’t have their permission to filter their films.

The ruling bars VidAngel from filtering any work owned by a parent, subsidiary, or affiliate of the two studios. The judge also ordered VidAngel to pay more than $60 million dollars in damages.

Neal Harmon says the ruling eliminated a third of the content his customers could filter.

HARMON: So all of the new Amazon originals and Netflix originals titles we can do, we can do Universal Studios, we can do Paramount, we can do Lionsgate, Sony… Most of the studios didn’t sue us. It was just Disney and Warner brothers that sued us. And so they were a big chunk of the market.

Harmon says VidAngel will challenge the ruling at the 9th U.S. Circuit Court of Appeals. And he’s willing to take the case all the way to the Supreme Court if necessary.

QUINTO: We think the stream-based method clearly is legal. Especially in that it’s providing a service that Congress clearly authorized. Congress clearly wanted American families to have the right to watch filtered content in the privacy of the home.

So far, Vudu’s Family Play has avoided legal action from movie studies. Vudu says that’s because it worked with studios to develop its filtering feature. The service is similar to VidAngel’s but with less customizable filters.

VidAngel’s Neal Harmon believes the sheer size of Vudu’s parent company, Walmart, could be a game-changer for filtering services. Hollywood has deep pockets to fight legal battles. But so does Walmart.

HARMON: To see one of the largest companies in the world, Walmart, and Vudu, a wholly owned subsidiary of Walmart. To see them step into the debate and step into the battle and offer the service it was just a huge relief. It felt like it’s the, the next step to this becoming mainstream.