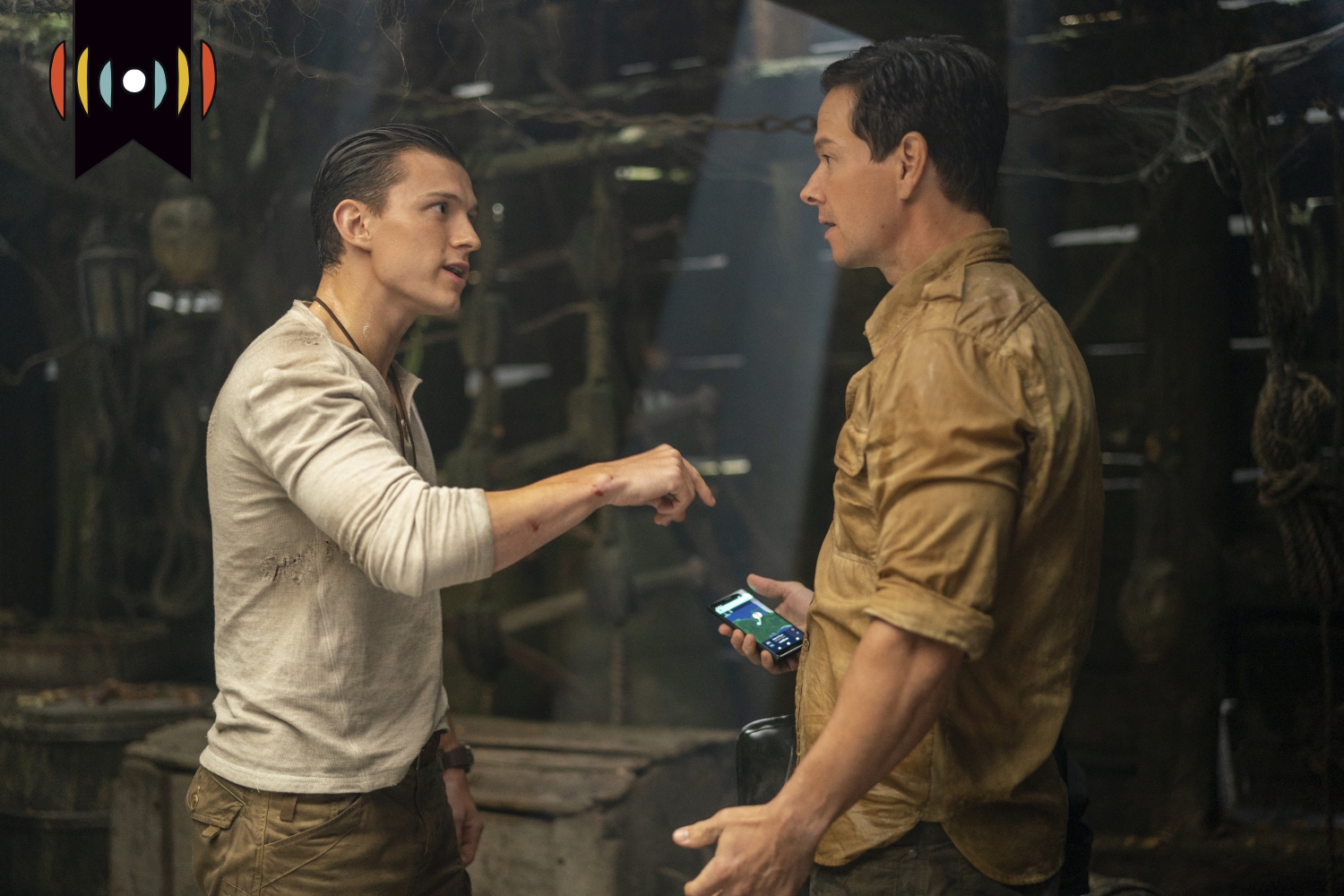 MYRNA BROWN, HOST: Today is Friday, February 18th. Thank you for turning to WORLD Radio to help start your day.

NICK EICHER, HOST: And I’m Nick Eicher. Coming next on The World and Everything in It: a movie you’ve probably seen before.

Well, not exactly because it opens in theaters today. But reviewer Collin Garbarino says it definitely feels like a movie—or several movies—he’s already watched.

Nate: There are places out there you can’t find on any map. They’re not gone. They’re just lost.

COLLIN GARBARINO, REVIEWER: Uncharted is a treasure-hunting adventure film based on a popular video game franchise. We’re accustomed to seeing Tom Holland flip across the screen as Spider-Man. But in this film he stars as Nate Drake, a young pickpocket who believes he’s descended from the English explorer and privateer Sir Francis Drake. Nate thinks his heritage might help him find the world’s greatest lost treasure.

Nate: I’ve been dreaming about this my whole life. Magellan’s gold. The biggest treasure that’s never been found.

Mark Wahlberg plays Sully, another adventurer hunting for the lost gold. He’s got some clues to the treasure’s whereabouts, and he recruits Nate to help him procure—well, really steal—the final key they need to unlock the secret.

But Nate and Sully aren’t the only ones after Magellan’s treasure. Antonio Banderas plays Santiago Moncada, a wealthy Spanish businessman. Santiago believes he’s the rightful owner of the treasure because the Moncada family financed Magellan’s expedition 500 years earlier. The ruthless Santiago hires some even more ruthless soldiers of fortune to help him beat Nate and Sully to the gold.

Moncada: Five hundred years ago, my family found the fortune and then were betrayed. So much blood.

The stakes are high for Nate. Five billion dollars is a lot of money, and a lot of people are willing to steal, betray, and murder to get it. Nate’s partner Sully isn’t above suspicion. He seems like a scoundrel with too many secrets, and Nate never knows if he’s safe among his friends.

Nate: I’m a friend of Sully’s.

Cloe: Sully doesn’t have any friends. I should know, I’m one of them.

Uncharted, rated PG-13 for action and language, is a pleasant enough film in the vein of Indiana Jones or National Treasure. But contrary to its name, it doesn’t take the genre in any new directions. Its lack of originality is too bad because the Uncharted video game series gained acclaim for its inventive storytelling and engaging characters.

It has humorous moments, but most of the story plods along without many surprises, settling for types and tropes we’ve seen before in better movies. To find the treasure, our adventurers must solve intricate puzzles laid out in ancient journals making use of priceless relics along the way. They travel to European and Asian locales, running around in crypts and caves. They dodge booby traps and bad guys.

The Scotsman: Ye should nae have come out to play with the big boys, wee un, because you’re about to get a proper Scottish welcome.

Holland is as likable as ever in this film, but Wahlberg’s Sully is a bit of a disappointment. Sully and Nate’s dialogue was meant to sound like witty banter, but Wahlberg’s detached delivery deprives his lines of the necessary snap and leaves their scenes feeling lifeless. That’s a shame in such an energetic movie. If you’re looking for an action adventure unburdened by a coherent story, Uncharted might tide you over until the next superhero installment.

Holland might not be playing Spider-Man in this movie, but he flips and twists and jumps as much as he does when wearing the blue and red tights. Holland moves through most scenes in parkour style, spending almost as much time bouncing off walls as he does with his feet on the floor. And it’s kind of nice that the film doesn’t take itself too seriously. These modern-day pirates engage in some of the most absurd aerial chase scenes and action sequences that I’ve ever seen. Maybe the sheer ridiculousness of it all makes up for the thin story and lackluster acting.

If you see the film, stick around for the mid-credits scene. Sony is already setting up a sequel. Let’s hope they give us a little more story next time.

Nate: This ain't over.