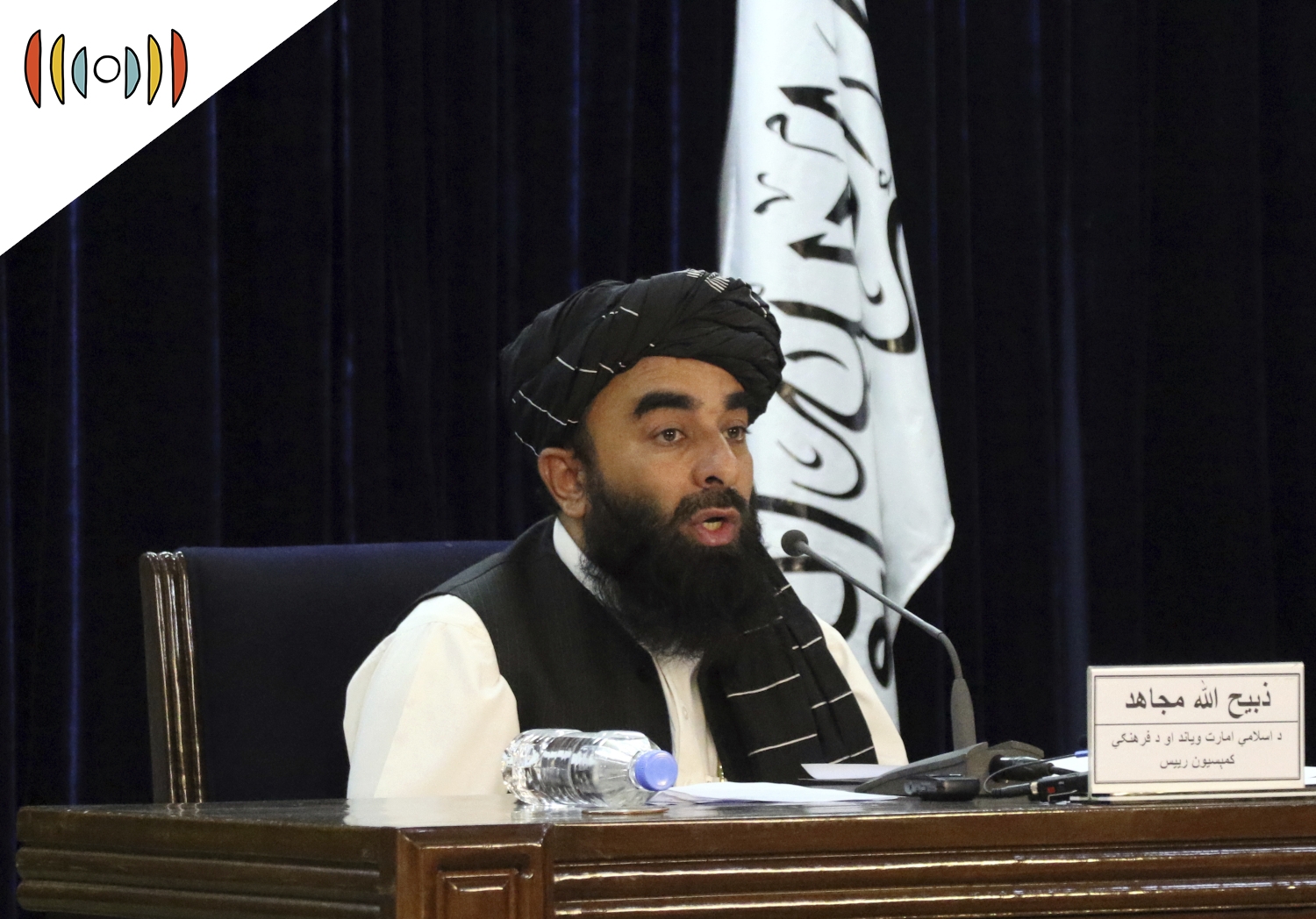 NICK EICHER, HOST: Coming up next on The World and Everything in It: An early look at Afghanistan without a U.S. presence.

It has now been 10 days since the last U.S. troops departed.

Some Taliban officials have suggested publicly that they will be less extreme than they were the last time they ruled most of the country 20 years ago. But do we have any early indications that they will be?

MARY REICHARD, HOST: Joining us now to provide those answers is Luke Coffey. He is a former captain in the U.S. Army and an Afghanistan War veteran. He’s now a policy analyst at The Heritage Foundation.

LUKE COFFEY, GUEST: Good morning. Thanks for having me on.

REICHARD: Glad to have you. Well, when were you deployed to Afghanistan, what did you learn about the Taliban during your time there?

COFFEY: Well, this was back in 2005, which admittedly, at this point, seems like ancient Afghan history. But the situation with the Taliban then and now the Taliban today, and then, of course, the Taliban in the 1990s hasn't changed all that much. And in fact, if the world needs proof of this one only has to look at the list of the members of the Taliban who formed the new so-called “caretaker government” in Kabul, in Afghanistan. All of these names that are on this list are from the old guard of the Taliban—those who were around in the 1990s, were senior Taliban officials during the insurgency years after 9/11. And in fact, the new acting interior minister of Afghanistan—and I should point out—the interior minister has a very powerful position where you roll in the law enforcement, the intelligence services, the border controls, and border security all into one ministry. So the new acting minister of interior is actually wanted by the FBI for $5 million. So most of these new members of the government are considered by the international community to be declared terrorists. So I'm afraid that the new Taliban is the same as the old Taliban.

REICHARD: Let’s talk about the plight of women, then. The Taliban has also talked about making more allowance for women than it did 20 years ago. Any sign of that being true?

COFFEY: It depends on what your definition of more allowances is. For example, it's been reported that a woman now leaving their home for less than three days at a time—so not going on any trip, for example—doesn't even need a male relative as an escort. However, if the woman is traveling or going out of her home for more than three days, then she does. So—this is my opinion, I'm sure most of the listeners would agree—this isn't, you know, a moderating sign of the new Taliban. Universities and schools have been open, reopened to allow women but they are segregated in different classrooms if there’s space. The Taliban says if there is not space then they have to be partitioned off with a temporary wall or curtain. And then, preferably, women teachers will teach women students, and if there are no women teachers available, then they have to find the oldest male teacher available to teach and then they can teach the women on a temporary basis. But we've already seen mass protests erupting throughout many of Afghanistan's major cities in the past few days. And these protests have been led by women. And Afghanistan has changed over the past two decades—whether the Taliban want to admit it or not. Afghanistan is a very young country. I would say that about 70 percent or so of the population is under the age of 30. So many young women—and men for that matter—will not remember exactly what it was like under the Taliban in the mid 1990s. They've only known their relative freedoms since 9/11, the past two decades. And you cannot just change this overnight. Even the Taliban cannot change this overnight. So this is why I think the Taliban are going to have a problem at least in the short term when it comes to how they handle this issue of women's rights.

REICHARD: Luke, let’s talk about the Americans left behind. The Taliban also said it would allow Americans to leave the country after U.S. forces departed, but we’re seeing reports now suggesting that is not happening. Why is the Taliban blocking people from boarding planes?

COFFEY: Well, there's nothing in the past 20 or so years that has proven that the Taliban can be a credible or trustworthy partner for the United States. And it's shocking that the Biden administration seems to take everything the Taliban says at their word. There are Americans that are stranded behind in Afghanistan, even though the President himself said on numerous occasions—most recently, I think August 20th, during an interview—that the U.S. presence, the U.S. troops will stay at Kabul International Airport until the last American who wants to leave is able to leave. This was not the case, as we now know. The estimates range widely from about 200 Americans to more than 1,000 who want to get out. And the Taliban have not been letting them get out in any systematic way. Now, there's been a lot of talk about the Taliban holding these Americans hostage. This could very well be the case, but what hasn't been discussed much is other groups that could see the presence of Americans stranded in Afghanistan as an opportunity for hostage taking. So it's not just that the Taliban we have to worry about there are many other nefarious actors that could hold Americans hostage in Afghanistan.

REICHARD: Luke Coffey with the Heritage Foundation has been our guest. Luke, thanks so much!

COFFEY: My pleasure. Thank you.