This image released by Disney+ shows, from left, Paul McCartney, George Harrison, Ringo Starr and John Lennon in a scene from the nearly 8-hour Peter Jackson-produced documentary "Get Back." Disney+ via Associated Press 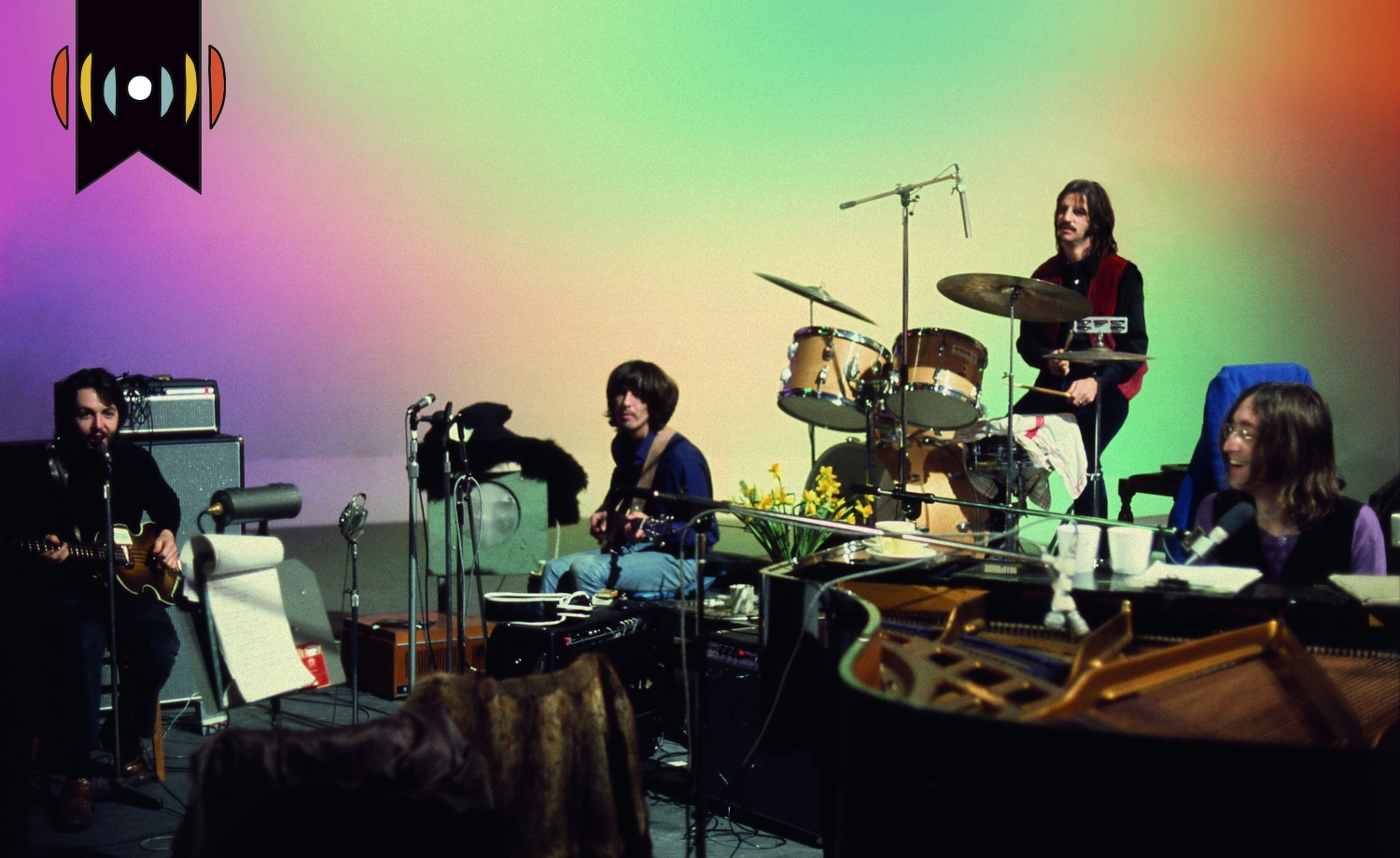 MYRNA BROWN, HOST: Today is Friday, December 10th. Thank you for turning to WORLD Radio to help start your day.

NICK EICHER, HOST: And I’m Nick Eicher. Coming next on The World and Everything in It: the Beatles.

They’re arguably the best known band in history. Fans were devastated when the fab four broke up in 1970. Lots of speculation surrounded the real reason for the split. But a new three-part documentary streaming on Disney+ helps to show how the end began.

COLLIN GARBARINO, REVIEWER: The Beatles: Get Back is directed by Peter Jackson—the guy who gave us the Lord of the Rings. He created the documentary by distilling more than 60 hours of footage into three fascinating episodes totaling about 8 hours.

The story begins in January 1969. The Beatles are in a funk. They’d stopped playing live shows two years before, and they hadn’t even interacted much on their last album. They’d recorded their own parts separately and mixed them in the studio. In hopes of reviving their interest in making music together, they come up with a plan. They decide to write an entire album, rehearse those new songs, and to play a live show for a television audience—all in the space of a few weeks. And to top it all off, they want to create a documentary about the whole process.

It’s the footage from that documentary that Jackson found languishing on a shelf. The director of the original documentary was a guy named Michael Lindsay-Hogg, and the Beatles frustrated him throughout the process.

He doesn’t know what his documentary is about. But with 50 years hindsight, Jackson does. It’s a story about the creation of music and the destruction of relationships.

This film isn’t for kids. The four drink and smoke incessantly as they work. They sometimes use crude language. But Get Back offers a fascinating glimpse into the creative process. Over the course of the month, we see the band members bring iconic songs from nonexistence to completion.

One morning, John Lennon is late again. A frustrated Paul McCartney picks up a bass guitar and starts strumming. That moment would be the beginning of the band’s next single “Get Back.” McCartney begins with rhythm, finds a chord progress, and eventually works out a melody.

Later he and Lennon try out nonsense words until some sounds stick and become real words. Then they start writing lyrics.

PAUL: Leave that verse, eh, cause it’s—It could be all right that verse. It sings all right. Okay the next verse.

JOHN: But he knew it couldn’t last.

JOHN: Is Tuscon in Arizona?

The songs start to take shape, but the Beatles can’t agree on a concert venue. At one point they even consider taking a cruise ship full of fans to Libya for a concert in a Roman amphitheater.

JOHN: Nobody else wants to go on the stage or do a TV show. You know that’s what it’s about. Nobody wants to get out there. You know?

JOHN: I think so, you know? I’m only going by what’s happened.

JOHN: What are you trying to make a show out of now?

PAUL: I can’t answer it, you know.

PAUL: I know that there’s no sort of answer for it, but—

GEORGE: The things that have worked out best ever for us haven’t really been planned any more than this has.

In the end they give up on the television special and the documentary culminates with their famous unannounced rooftop concert—a concert that gets broken up by the police for disturbing the peace. It was the last time they performed together in public.

Throughout the film we watch the cracks in the band widen. They acknowledge they lack discipline, but they don’t know what to do about it. George Harrison craves respect from his older bandmates and wants to be more involved with the songwriting. McCartney seems too preoccupied with the loss of his relationship with Lennon, who’s now obsessed with Yoko Ono.

PAUL: We’d cooled it because we were not playing together. Cause we lived together when we played together. We were in the same hotel, up at the same time every morning, all day. As long as you’re this close all day, so something grows. And then when you’re not this close, just physically, something goes. Actually musically, we can play better than we’ve ever been able to play. You know, we’re all right on that. It’s just that being together thing.

It’s easy to forget how young these guys are—all in their twenties. But they’re already burned out. They don’t have any satisfaction in their success or in each other. They don’t know who they are, and they don’t know where they’re going. McCartney wants direction and vision. He asks Lennon what’s next after this album. Another album? He says without an overarching purpose, it’s all become so pointless.

We don’t see the Beatles break up in this documentary, but after 8 hours we know we’ve seen the beginning of the end.