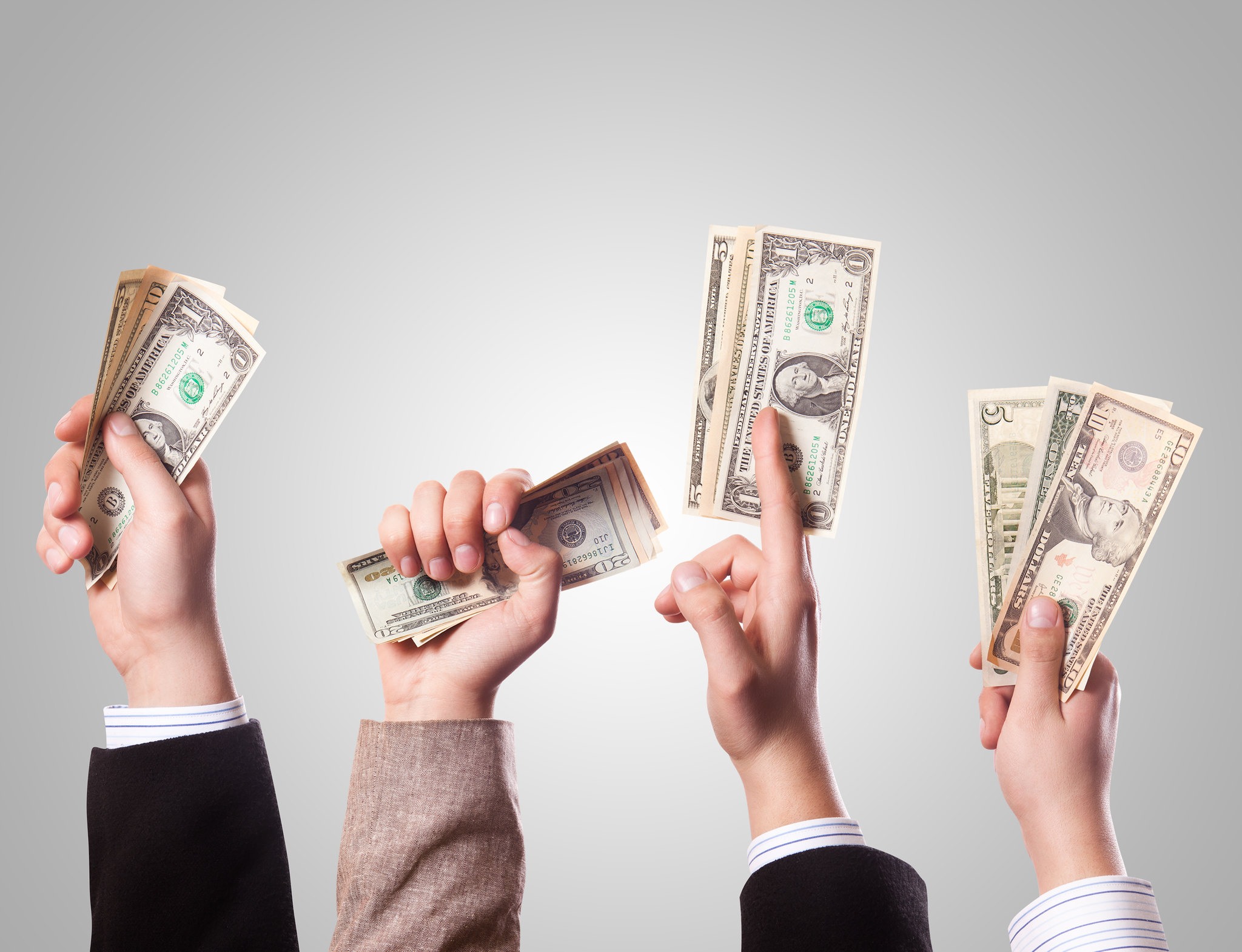 MARY REICHARD, HOST: It’s Tuesday, the 22nd of October, 2019. Glad to have you along today!  Good morning, I’m Mary Reichard.

NICK EICHER, HOST: And I’m Nick Eicher. First up on The World and Everything in It, changes to overtime pay.

Fifteen years ago, the federal government made employees eligible for overtime pay if they earned around $23,000 a year in salary. Employers had to pay these workers time-and-a-half for time worked in excess of 40 hours a week.

REICHARD: The Trump administration is now updating that overtime threshold. The Labor Department announced last month that employees making around $35,000 are eligible. That nearly $12,000 increase will affect more than a million salaried workers.

EICHER: But not everyone thinks that new threshold is a good idea.

They think the regulation would put a real crimp on nonprofits.

That year, the Obama administration announced the new overtime salary threshold would more than double.

PBS NEWSHOUR: President Obama would like to lift that salary cap higher in 2016, so that all workers earning up to $50,000 dollars a year would be eligible for overtime.

Kate Rubalcava heads the Utah Nonprofit Association. She also sits on the board of the National Nonprofit Council. Rubalcava says when the Obama administration announced those changes many nonprofits panicked.

RUBALCAVA: I remember the anxiety back then where HR managers, nonprofit executives were saying, I’m not sure how we’re gonna figure out how to do this. I don’t know that we’re going to have the revenue to be able to pay these requirements.

The Obama-era rule would have meant a big increase in wage costs for many organizations. A federal judge later overturned that regulation, calling it unenforceable.

Now, Rubalcava says the Trump administration’s overtime salary threshold is much less shocking. But the changes will still affect many nonprofit employers.

Nonprofits typically rely on fewer workers to pull heavier loads. Sometimes that means putting in more than 40 hours a week. The Labor Department estimates about 7 percent of nonprofit and government employees will be impacted by the change. That’s compared to 5 percent of for-profit workers.

Kate Rubalcava says the new overtime salary threshold might have a positive side-effect. It could force some groups to bring wages up to be more in line with today’s cost of living.

RUBALCAVA: I’m happy to see an increase for employees. And I think that it helps us clarify a little bit more about what nonprofit organizations can do to support their employees.

But Rubalcava says she wishes the government would have allowed nonprofits more time to meet the regulation requirements. The new overtime salary threshold goes into effect on January 1st. That’s after the start of many organization’s new fiscal year.

RUBALCAVA: But there’s no ramp up period, and we have two months to comply. When budgets for organizations have already been put in place for the fiscal year that started in October.

Tom Cathey is the legislative director at the Association of Christian Schools International. Cathey says the salary threshold change will affect some employees at Christian schools. Under federal law, teachers and administrators are exempt from the rule, but support staff like HR managers, development directors, and secretaries are not.

CATHEY: At this point, we haven’t heard a lot from our schools that it’s  been a huge concern of the new amount. If they have to move some of the exempt employees to non-exempt, then yeah, there would be some training as far as making sure they’re keeping their hours and you know, then making sure that they’re being paid over time.

Rachel Greszler is an economics research fellow at the Heritage Foundation. She says to comply with the updated salary overtime regulation both nonprofit and for-profit employers have options.

They can increase salaries over the $35,500 threshold. Or they could keep the employee salaries but make them start counting their hours. Another option is to convert salaried employees to hourly wages. If a nonprofit chooses that option, it could also decide to lower an employee’s hourly wage.

GRESZLER: They could shift workers who currently might be making, you know, $30,000 per year on a salary to an hourly position at a little bit less than what would equate to $30,000 per year so that they have wiggle room in case the worker does have some overtime.

Greszler says overall the changed regulation is just one more regulation eating up a nonprofits time and resources to ensure they’re complying. And she says, even more so, it will cost the employees who will lose the flexibility that comes with a salary.

GRESZLER: Most people would prefer to have a salary and know that that same check is coming every week and not to have it vary significantly. And if you are shifting and work hourly, then the employer might try to save costs more frequently by asking that employee not to come in, not to work the overtime hours. It just makes it more difficult I think on both sides for the workers and the employers.

Utah Nonprofit Association’s Kate Rubalcava says nonprofits are competing for talent and want to offer competitive wages like businesses. But nonprofits are always striking a balance between carrying out their mission and paying fair living wages. Wage regulations can make finding that sweet spot that much harder.

RUBALCAVA: We don’t want to place ourselves in a position where we’re not paying our employees enough that they can’t live the lives that they want to live. But then the other side of it is that we have a challenge with figuring out how to come up with that extra money.