Euthanasia and COVID-19 in Canada 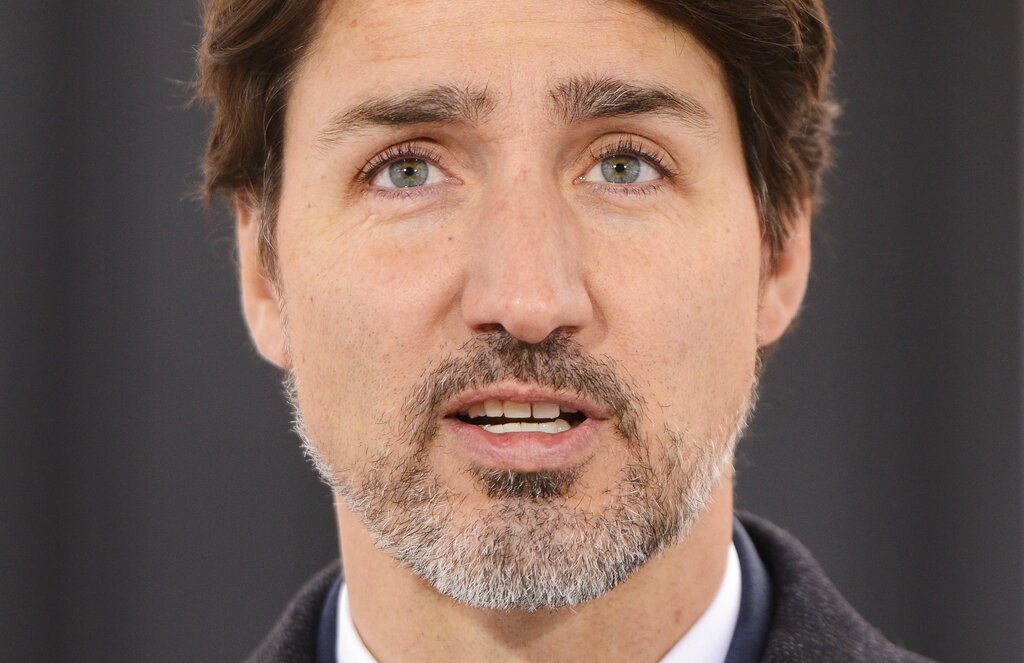 NICK EICHER, HOST: Today is Thursday, April 2nd. You’re listening to WORLD Radio and we are so glad you are! Good morning. I’m Nick Eicher.

As the number of coronavirus cases around the world continues to rise, doctors in overwhelmed medical systems face agonizing choices: like who’s admitted into the intensive-care unit and who isn’t.

Here’s the head of an ICU in Italy, Antonio Pesenti, on how frequently he faces that choice.

PESENTI: But what we had to decide twice a week, now we have to decide 10 times per day.

Since 2016, euthanasia has been legal in Canada. But even before the coronavirus outbreak, some Christian doctors there were considering leaving medicine altogether—to avoid the risk of sanctions for refusing to participate.

Well, now doctors in the country’s most populous province, Ontario, are facing a pandemic just as officials are stripping away their conscience protections.

WORLD’s Les Sillars has our story.

WORTHEN: If we don’t take drastic precautions, our healthcare system is going to be overwhelmed, and then we get into these very difficult decisions both for practitioners and for patients…

WORTHEN: I think once you allow for euthanasia, in the patient’s mind is the question, is it better for me to die or take up a hospital bed, or to die than have to go on a ventilator…

A few years ago that wouldn’t have been a question in Canada, no matter how serious the pandemic. It is now.

Here’s the background. The Canadian Supreme Court ruled in 2015 that patients have a constitutional right to “Medical Assistance in Dying,” or “MAiD.” Parliament passed a federal euthanasia law a year later.

Between 2016 and 2018 about 1 percent of all deaths in Canada—3,000 per year—were by euthanasia. But anti-euthanasia activists say the government’s figure is far too low, and MAiD case are rising. It’s now considered normal for late stage cancer and certain diseases like ALS.

Worthen says in the Netherlands it took 50 years for euthanasia to become culturally entrenched. It’s only taken four years in Canada.

WORTHEN: We’re on a rapid, rapid descent here in Canada, for sure.

It’s likely to get worse. Prime Minister Justin Trudeau’s Liberal government recently proposed legislation to wipe out some key limitations in the federal law. Among them are the requirement that the patient be conscious at the time of death to consent. That the patient’s death be “reasonably foreseeable.” The 10-day waiting period.

That bill is on hold during the pandemic so the limits remain—for now. But the bill almost certainly will return later this year.

That’s because last year the Ontario Supreme Court struck down conscience protection for doctors in the province. Doctors must provide a, quote, “effective referral” for euthanasia. That is, Ontario doctors have to make sure patients who request it can get help committing suicide. The ruling was explicit: the patient’s constitutional right to die outweighs the doctor’s conscience rights. The Ontario court says doctors who object can find another job, or some field of medicine where the issue won’t come up.

“Such as?” wonders the CMDA’s Worthen. Pathology? Weight loss?

WORTHEN: We wanted to tell government how many doctors had been displaced because of this within a 48 hour period we had 40 stories…

Some are headed to the States. Others, including his own wife, have retired.

WORTHEN: …two doctors moved to Alberta already, a ton of doctors who have just up and left palliative care. Palliative care is too risky for them, they can’t be involved in that…

DOBSON: I always thought medicine was the best way to serve the Lord and serve others.

Jane Dobson has been a physician since 1983. She’s appalled at the Ontario ruling.

Dobson recently gave up her family practice in Hamilton, Ontario. She loved it, but worried about the euthanasia issue. And she felt pressure to accommodate requests for chemical abortion and transgender treatments.

Dobson left her practice before anyone filed a complaint with the Ontario College of Physicians and Surgeons. That would have put her through a years-long and emotionally draining process that may, in the end, have revoked her license.

What’s more, she’s not sure her medical insurance would have covered her if a patient had sued. Her policy says that she must follow her conscience and comply with the Ontario College’s expectations. But what if those conflict? She phoned to ask.

DOBSON: I said but if I follow my conscience I cannot follow the College’s. And they said, well you have to.

In short, Dobson was worried that if sued, she could lose her license and her money. So she took a one-day-a-week position at a long-term care facility where she won’t face these issues.

Some Christian doctors wonder if the risks have been overstated.

REILLY: One of my concerns in all of this is that the fear is larger than it should be…

Dan Reilly is an OB/GYN in Fergus, Ontario. He said those who leave the country or the profession over the issue preemptively revoke their own licenses. God might call Christian doctors to run some risks, he adds.

REILLY: From a faith perspective, the question at the end of the day is: “Are you where God wants you to be in terms of practice?” Not: “Are there dangers where I am?”

Worthen says Canadians seem blind to the dangers. Euthanasia already pressures the elderly and vulnerable to avoid being a burden. Then along came the coronavirus and the possible rationing of medical resources.

The whole thing is deeply troubling, he said.