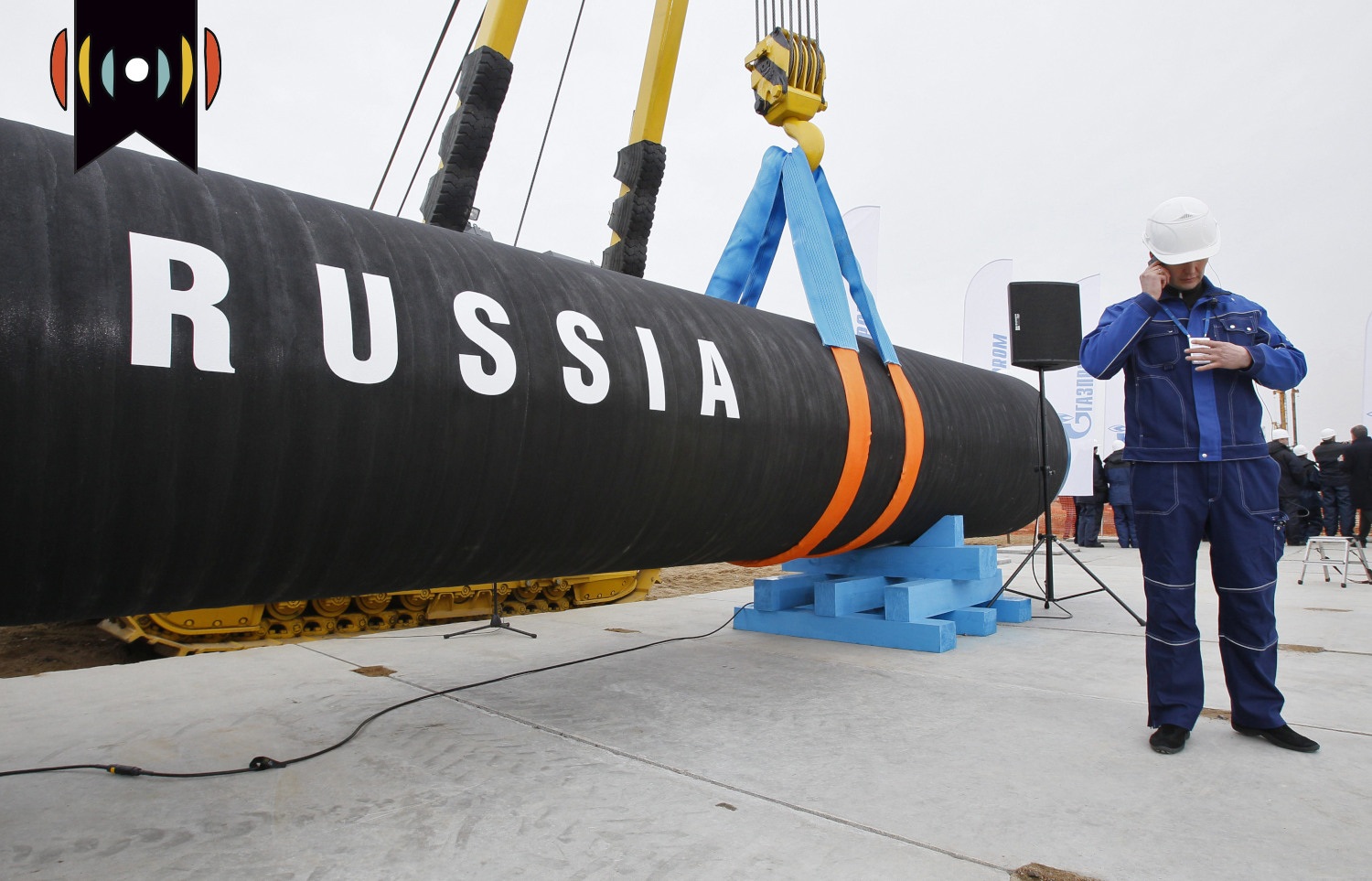 NICK EICHER, HOST: Coming up next on The World and Everything in It: power plays.

While the United States has taken a strong stand against Russia’s aggression toward Ukraine, our traditional allies in Europe are less enthusiastic about standing up to Vladimir Putin.

REICHARD: Jenny, the European Union, and particularly Germany seems to show some reluctance to take a stand here. Why is that?

SCHMITT: That’s right, Mary. Earlier this month, flights carrying defensive weapons from the UK to Ukraine took a long detour around German airspace, which brought this issue to the fore. Late last year, Germany declined to send weapons to Ukraine. Chancellor Olaf Scholz’s new coalition government has a restrictive arms export policy that does not allow delivery of weapons to crisis regions.

And when questioned about that, Germany’s foreign minister Annalena Baerbock cited Germany’s complicated history in World War II as part of the reason behind this policy.

REICHARD: So a restrictive policy on exporting weapons is one reason. Anything else?

SCHMITT: Well, yes. It’s useful to remember that Germany is the European Union’s biggest economy. It imports 60 percent of its energy. Other nations in the EU vary in how much energy they import. But as a bloc, the percentage is about the same. And of that, the majority comes from Russia in the form of oil and gas.

REICHARD: …and that brings us to the Nord Stream controversy.

SCHMITT: Correct. Russian natural gas travels west to Europe over land in pipelines that cross Ukraine and Belarus. In 2012, a Russian-led energy consortium built the Nord Stream pipeline under the Baltic Sea to bring gas directly to Germany.

Nord Stream 2 is a new undersea pipeline that would double the capacity to transport Russian gas to Germany. It was finished last fall but has been waiting on an official go-ahead from the EU. That permission has stalled. And now, Western leaders want to use the pipeline as leverage against Russia.

REICHARD: Just to understand: once the pipeline was finished, and then stalled in its use, why is it still not in use?

SCHMITT: In 2019, then U.S. President Donald Trump approved a law that imposed sanctions on any company helping to build Nord Stream 2. He said the project posed a security risk to Europe because it could turn Germany into a “hostage of Russia.” The German government took offense and maintained the position that the Nord Stream 2 project was purely economic. Last May, the Biden administration reversed course and waived those sanctions. Now it seems as though Trump's concerns were on the mark.

REICHARD: Has Russia threatened to cut off its oil and gas supplies to countries that oppose what is doing in Ukraine?

SCHMITT: Russia’s downplayed those concerns from the West. But Russia has already cut off the supply of gas in other instances in the past. For example, to Ukraine in 2009. Last November Russia played hardball and threatened to cut off gas to Moldova over a debt dispute. That just shows that Russia is very willing to use its control over the gas supply to threaten other countries.

REICHARD: How would Germany use Nord Stream 2 as a bargaining chip?

SCHMITT: For a while it seemed that Germans were reluctant to bring Nord Stream 2 into the equation, but last Thursday U.S. State Department officials met with German counterparts in Berlin. Afterward both sides agreed to put the brakes on Nord Stream 2 if Russia invaded Ukraine.

REICHARD: Well, even without putting Nord Stream 2 into the mix, it seems that Europe’s dependence on Russian gas puts it in quite a precarious position.

SCHMITT: Well, it does. U.S. and European leaders have been very busy trying to ensure Europe would have enough natural gas stores to weather shortages if Russia cuts flow to Europe. Washington has asked Qatar and other major gas producers to provide extra supply or to divert shipments already en route to Asia.

Even so, it would certainly put the whole of Europe in a very difficult situation. We need to remember that this is happening in January and February, and that there’s already an ongoing energy crisis and a global shortage of oil and gas. Some observers say that that’s exactly why Putin is creating this crisis now.

It’s also important to note that Putin has pushed Europe into a crisis at a time when its three big political powers—France, Germany, and the U.K.—are undergoing a shift or crisis in leadership: Germany’s new government is just getting going after 14 years of Angela Merkel. France’s attention is turned to its upcoming presidential elections. And U.K. prime minister Boris Johnson is currently under fire for flouting Covid lockdown rules.

And then on Friday, the United States and the EU issued a joint statement on energy security. That at least shows that they’re working to present a united front.

REICHARD: Jenny, I thought Germany had made great strides towards renewable energy? No?

SCHMITT: Germany has made great promises towards renewable energy. Since 2010 the country’s energy policy has been Energiewende which means “Energy Turnaround.” Phasing out coal and nuclear power, and moving toward renewable sources like wind, solar, hydroelectric, and biomass. And production in those sectors has risen dramatically over the past 15 years.

Natural gas, because it's supposed to be cleaner and safer, is meant to be just a step on the way.

I think this whole situation underlines that past political decisions are now affecting security decisions. In a crisis like this one, we’re reminded to think about where our power comes from and who has control over it.

REICHARD: You say this is a problem for all of Europe. But some countries are less dependent on Russian energy, I take it?

SCHMITT: Yes, France gets over 70 percent of its electricity from nuclear power plants. President Emmanuel Macron wants to increase its nuclear power production. Last November, he said the country needs more reactors in order to guarantee the nation’s energy independence.

REICHARD: Jenny, let’s talk about where you live, there in Switzerland. What about its energy source?

SCHMITT: The majority of Swiss electricity is hydroelectric, with another third nuclear, but when there’s a shortage, Switzerland buys power from neighboring countries, including France and Germany. So even though we’re in a somewhat better position, if there were a disruption we would definitely feel the consequences.

REICHARD: And what are you hearing people talking about all this on the street, in cafes?

SCHMITT: Ukraine feels very distant to the people where I live here in Switzerland. What people pay attention to is the price of gas. What hits their wallet. It’s currently around $7 per gallon in France, and $7.50 in Germany. You may remember that the big social protests in France started in 2019 when gas prices hit $5.00 a gallon.

REICHARD: A 40% increase. Wow. Well, we’ll continue to monitor this.

SCHMITT: You are very welcome, Mary.