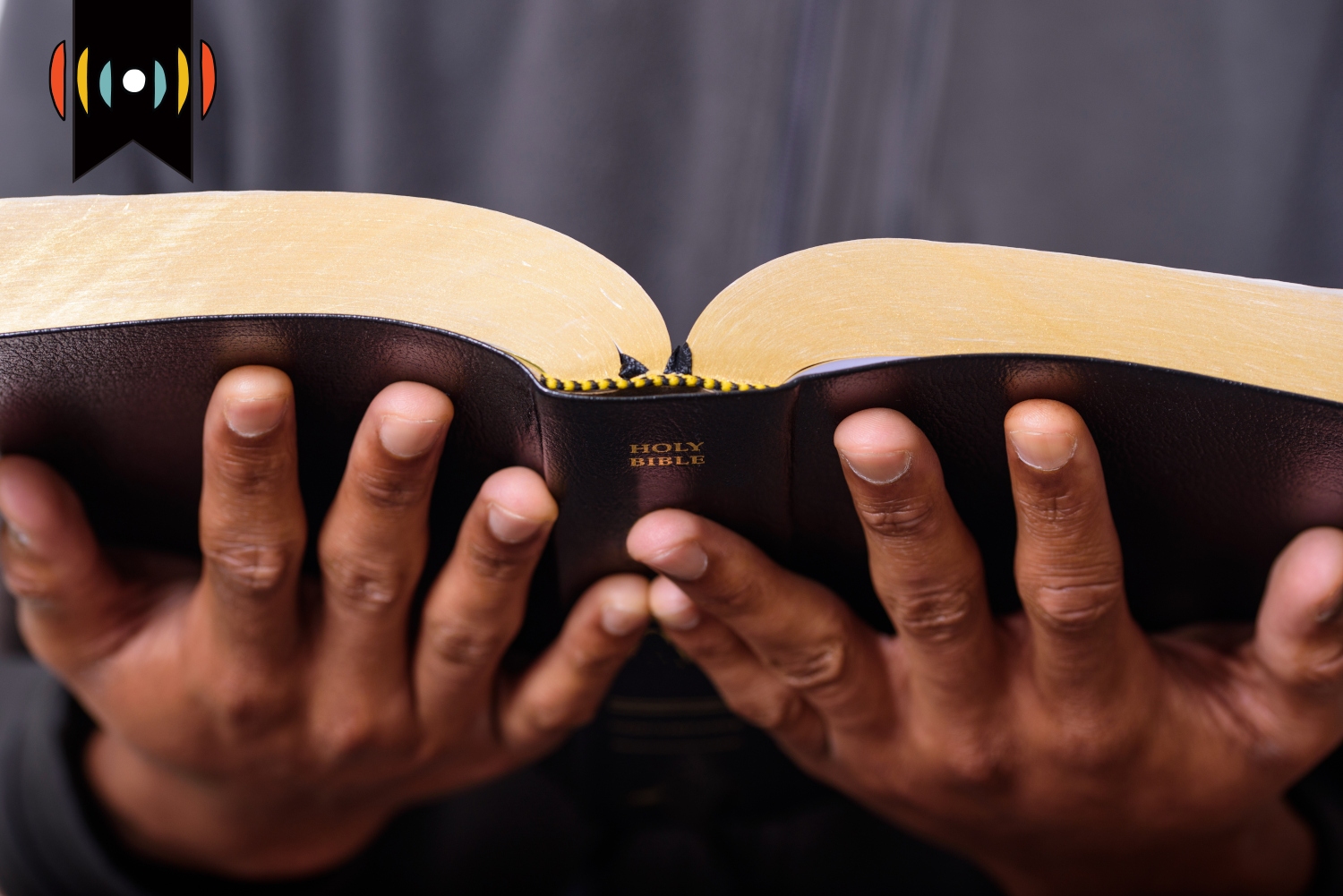 NICK EICHER, HOST: Today is Wednesday, October 27th. Thank you for turning to WORLD Radio to help start your day.

MARY REICHARD, HOST: And I’m Mary Reichard. Coming next on The World and Everything in It: a word about pastors.

Many churches celebrate October as Pastor Appreciation month. And, it’s not too late to say thanks to your pastor! Just sayin.

EICHER: Back in January, pastor and author Steven Lawson spoke to an auditorium full of pastors. He was at Founders Baptist Church in Houston for the annual Speaking the Truth in Love conference. His message was titled: “Preaching in Perilous Times.” Today we highlight a portion of Lawson’s hour-long challenge and encouragement for shepherds from the book of 1 John.

STEVE LAWSON: Perilous times are usually seasons of chaos and confusion in the world. And it has its effect upon the church, as well. Perilous times become the opportunities for the sowing of damnable heresies in the church. Because the church in difficult days has a way of taking their eye off the Lord Jesus Christ and become concerned with what's going on around them on a horizontal basis.

With the overturning of society with the tearing down of morals. With the proliferation of reprobate minds, spewing its lies. In the midst of the death of the culture, with the vanquishing of all human decency. With the propaganda of the crooked and perverse generation, brainwashing people on every side...the pulpit must speak the truth in love.

So this leads now second to the danger. The second half of verse one here is why this is so critically important and absolutely necessary, this is why you and I must be on red alert. He says beginning in the middle of verse one, “because many false prophets have gone out into the world...” Many, not a few, many. It's a Greek word that means great numbers, a proliferation of false teachers and false prophets. And it can be argued very easily that there are more false prophets than true preachers.

And in Matthew 7:15, Jesus said, “Beware of the false prophets, who come to you in sheep's clothing, but inwardly are ravenous wolves…” Oh, they look so slick on the outside, but on the inside, they have the devil's initials carved in their heart.

EICHER: That’s Steven Lawson from this year’s Speaking the Truth in Love conference in Houston, Texas. We’ve posted a link to the full message in today’s transcript at wng.org.