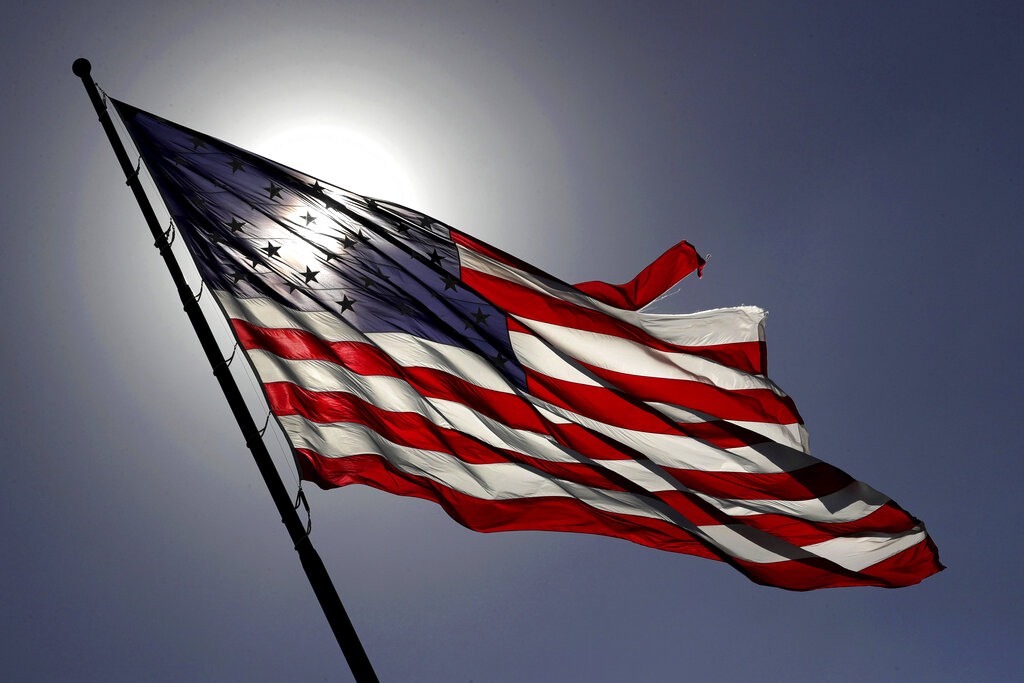 MARY REICHARD, HOST: Coming up next on The World and Everything in It: the international perspective.

NICK EICHER, HOST: Election coverage has consumed Americans for months now. But what about the rest of the world? Is the race for White House getting the same kind of attention overseas?

WORLD Correspondent Jenny Lind Schmitt talked to people in four other countries to find out.

CLELLAND: People are very much paying attention to the US elections. But there’s a very one-sided view.

JENNY LIND SCHMITT, CORRESPONDENT: Alec Clelland is originally from Great Britain but has lived the last 40 years in Munich, Germany. He’s a retired patent judge at the European Patent Office, and became a German citizen in the wake of the Brexit vote.

CLELLAND: I would say 95 percent of the population are rooting for Biden. Because Trump has been so divisive—he’s seen as divisive. He’s seen as uninterested in international organizations or international affairs.

Clelland says that despite having the world’s largest military, America’s influence comes mainly through soft power: economics, culture, and cooperation in the international agreements that have kept most of Europe war-free for a generation.

President Trump’s position is a big departure from America’s stance at the height of the Cold War, when the EU foreign minister opened the European Patent Office.

CLELLAND: In 1980 he was saying, Never again war, never again war! We will work together from now on. You could see that the whole mindset was we must cooperate so that we do not fight. This seems to be missing at the moment. It’s a problem for all of us that a generation is growing up that doesn’t have that background, that doesn’t remember it, that doesn’t care perhaps.

Diego Domenici is a political science graduate student at the University of Trent in Italy. He’s part of that new generation, but his concerns echo Clelland’s.

DIEGO: Trump’s leadership style if you can call it that is a bit erratic. He doesn’t really seek to forge international alliances or bring everyone together. It leaves Europe and its member states very confused as to what direction we’re going in, and what should we do as a response.

As the Trump administration has pulled away from old alliances, Europe has increased its own leadership efforts. Domenici says that’s a good thing. But Italians and other Europeans still need and want the United States as a stable partner.

DIEGO: The European Union has always looked at the United States as a sort of guide. Both because of its economic power and just the amount of influence it has. And also it’s one state—one nation I should say, and it has a unified leader compared to the EU which is super fragmented. We’ve always looked to the United States as a guide, and when that guide is absent, or is not really effective, the EU is like, what do we do now?

About 4,000 miles straight south of Trent, Chris Okogwu pastors Sovereign Grace Community Church in Abuja, Nigeria. He says that for most Nigerians, the U.S. elections seem very far removed. But those who recognize the U.S. influence in Nigeria through foreign aid and the nation’s oil industry are paying closer attention.

OKOGWU: There are Nigerians who are like: We’ve changed our stance. Initially we thought this guy was just a joke. And now he’s someone that has proven to be quite efficient, you know he has improved the economy in the U.S. and Nigeria. For those who are paying attention, do see how that has had such a positive effect even on our economy.

The problem, Okogwu says, is that in the wake of his nation’s history of military regimes, the existing governmental structures are very statist. The public generally accepts views that align with the U.S. Democratic Party platform. But recent protests in Nigeria have started to change that.

Okogwu fears a Biden administration would encourage and support Nigerian leaders who have a more interventionist and authoritarian approach to governing.

OKOGWU: The kind of policies that he stands for, the kind of things that he would bring to the table would embolden and empower our government to continue to have that kind of reach where there’s an overreach.

Andrea Nelson is an American teacher living 1,200 miles west of Abuja,  in Ghana, just outside the capital, Nelson says Ghanaians pride themselves on being a peace-loving people. And they see the United States as a force for peace in the world.

NELSON: The people who pay attention to global issues realize that what happens in the U.S. will impact the rest of the world.

Nelson voted electronically, but for the run-up to the election she was grateful not to be in the thick of it.

NELSON: To be quite honest, the way elections have gone the last few cycles and how acrimonious it can be and how it dominates news cycles, it’s kind of a blessing to be remote from that.

This year, she says, the divisions among Americans seem especially worrisome, particularly when viewed from far away.

NELSON: It kind of causes us to pray more for our country, because it just doesn’t seem like if we continue in this divided mode that our country will flourish.

On the continents of Europe and Africa at least, people are paying close attention to the U.S. election. But their interest is less about who will win, and more about gauging what kind of leadership and priorities the United States will offer the world going forward.

(Joe Burbank/Orlando Sentinel via AP) Strong winds from a cold front moving through Central Florida whip the massive American flag at Toyota of Orlando along Interstate 4, on the eve of the 2020 election, Monday, Nov. 2, 2020.