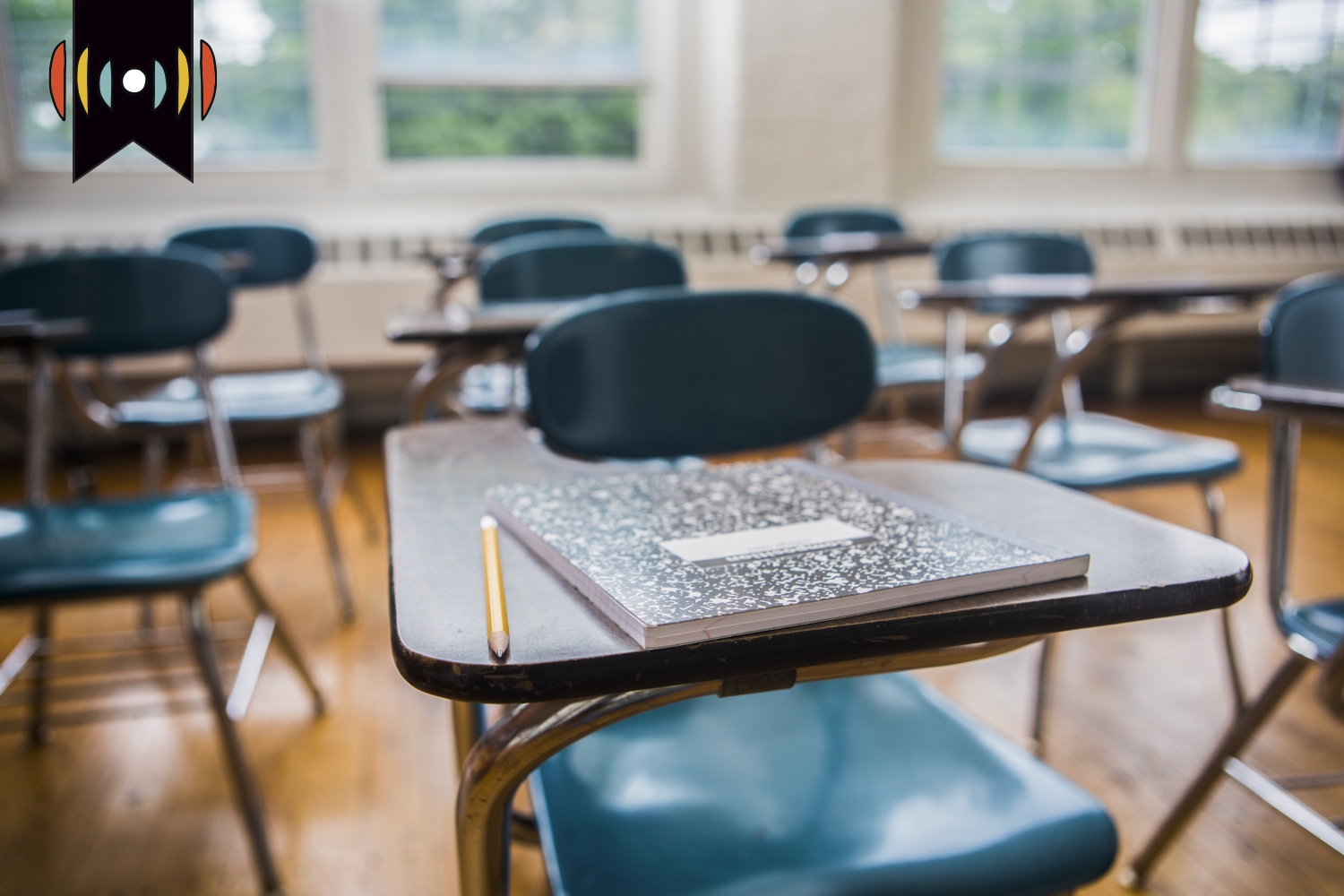 MARY REICHARD, HOST: Up next: the battle over Critical Race Theory in Virginia schools.

A new curriculum at some schools in Albemarle County teaches middle school students to identify “white privilege” and support “anti-racism.”

NICK EICHER, HOST: Many parents are concerned about such teaching. And some took their concerns to court.

He issued an executive order to bring an end to the teaching of Critical Race Theory in public schools.

REICHARD: Joining us now is Steve West. He’s an attorney and former prosecutor who writes about religious liberty for WORLD. Good morning to you, Steve!

REICHARD: I think a lot of our listeners are familiar by now with the controversial teaching of Critical Race Theory. But briefly, in simple terms, give us a synopsis of what the anti-racism curriculum teaches that the parents find objectionable.

WEST: Under Critical Race Theory, everything is viewed through the lens of race, as if that explains everything. It asks white students to consider their white privilege and status as oppressors while teaching black students to identify themselves as victims of white privilege and white supremacy. It’s extremely divisive: it says, if you’re white, you’re a racist, whether you know it or not; if you’re black, you’re a victim. And the only answer is anti-racism, which is really a reverse racism.

REICHARD: Well we’ll discuss the governor’s order in a moment, but this case is still relevant, so let’s start with that. Tell us about the lawsuit that the parents filed and what they’re arguing to the court.

WEST: A multi-ethic group of parents brought this lawsuit against the Albemarle County School Board just before Christmas. This is a largely rural county but one home to a college community, the University of Virginia at Charlottesville, and some progressive-minded educators who are trying to implement this curriculum throughout the schools beginning with eighth graders. Parents argue that it infringes on free speech—as you cannot voice alternative views—as well as religious liberty, and usurps parents’ rights to decide how their children are educated.

REICHARD: Critical Race Theory actually became an issue leading up to the Virginia gubernatorial election a couple of months ago. The Democratic governor at the time, Terry McAuliffe said he didn’t think parents should influence what schools teach. He ultimately lost, though narrowly, to Republican Glenn Youngkin.

As we mentioned, Youngkin just issued an executive order aimed at ending the teaching of Critical Race Theory in public schools. So where does the legal battle over this curriculum go from here?

WEST: At very least, there’s not going to be any support from the state, a major player in education both in setting standards and in funding. The order is aimed at state agencies, not local governments, as it has to be, yet it does require a review of state-approved curricula and training to remove all racially divisive concepts, and it goes on record as opposed to Critical Race Theory. So I believe it’s at least a pretty strong disincentive for local school boards to go down this route, but what it will do in the long run remains to be seen.

REICHARD: As I understand it, Virginia is not the only state where this battle is raging, correct?

WEST: That’s right. Back in December 2020, a black Nevada mother sued her biracial son’s charter high school after a mandatory “Sociology of Change” course required students to label themselves as either “oppressor” or “oppressed” based on their race, sex, sexual orientation, gender identity, and religious faith. The school backed down only after a federal judge ruled its policies unconstitutional.

And last summer, school employees in Missouri and Illinois filed lawsuits challenging mandatory training in a similar “anti-racist” curriculum. They said they were not allowed to express disagreement with its content and were threatened with docked pay if they opted out of the classes. Both cases remain pending, with the Missouri trial set to begin yesterday.

REICHARD: And it’s not just courts, either. Legislators are involved as well, right?

WEST: That’s right. Legislators in at least 25 states have enacted or proposed laws putting the brakes on CRT teaching in schools, but there has been pushback. The American Civil Liberties Union filed a lawsuit in October attacking an Oklahoma law for promoting “chilled and censored speech.” So, it looks like it’ll be a battle on many fronts before it’s over. What gives me hope is that more and more parents are becoming knowledgeable and involved in their local schools, and that’s an unqualified good.

WEST: Always a pleasure. Thanks, Mary.