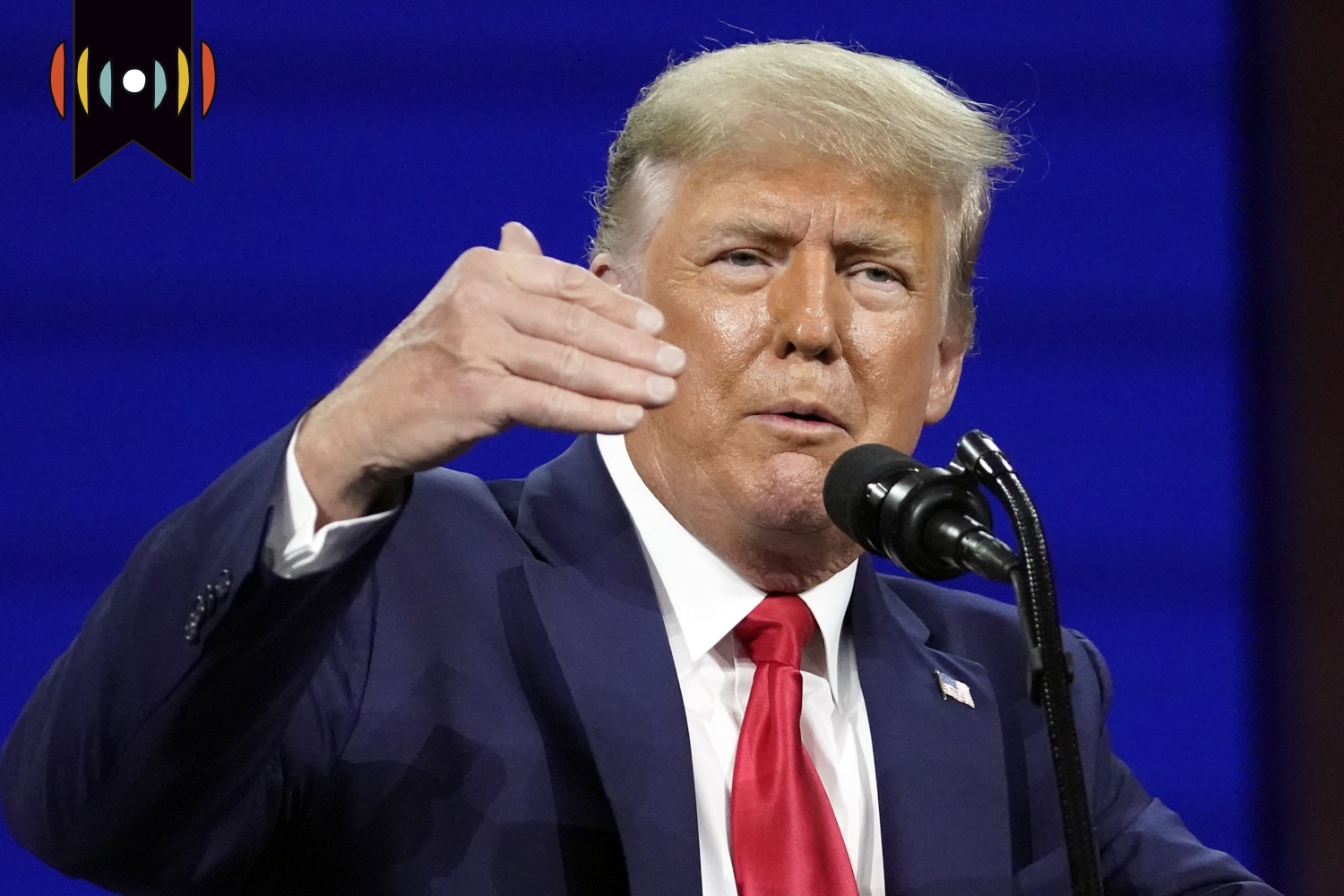 MARY REICHARD, HOST: Up next: investigating the investigators.

You may recall that former Attorney General William Barr appointed Durham as special counsel. Durham is probing those who investigated alleged Russian interference in the 2016 election.

NICK EICHER, HOST: Durham’s latest filing shows that the effort to dig up and even invent dirt on Donald Trump went further than previously realized. It even reached into protected White House communications.

Those efforts have strong ties to Hillary Clinton’s 2016 campaign.

Here to talk about it is Hans Von Spakovsky. He once worked as counsel at the Justice Department and served on former President Trump’s Advisory Commission on Election Integrity in 2017. Now he serves at the Heritage Foundation.

HANS VON SPAKOVSKY, GUEST: Good morning to you. Thanks for having me on.

REICHARD: Well, this is a difficult story. The details are a little convoluted. Let’s start with the central issue. If true, what happened?

SPAKOVSKY: That an internet executive and his company with the help, apparently, of a U.S. university, its cyber researchers, and multiple internet companies, they used their access to intercept and scoop up internet communications and traffic at Trump Tower and at Trump's New York apartment during the 2016 election. And then that same executive continued to do that once Donald Trump was in the White House because apparently his company had a contract to provide certain services inside the White House. His lawyers were the same lawyers representing Hillary Clinton's 2016 campaign. And apparently what they were doing with all of this data and information, according to John Durham, is they were looking for derogatory information about Donald Trump—that's a direct quote from the pleadings—and looking for any inference they could create that Donald Trump had covert communications and relations with the Russian government, which we now, of course, know was totally untrue and a complete hoax.

REICHARD: You mentioned the former Clinton campaign lawyer Michael Sussmann says this is overblown. On Thursday, he asked a judge to toss out the case against him in Durham's investigation. He said Durham is guilty of—quote—"extraordinary prosecutorial overreach."

What is Sussmann’s alleged role in this and what is your reaction to his claims that Duhram is overreaching?

SPAKOVSKY: Well, frankly, I would trust John Durham and as opposed to Michael Sussman. John Durham is an experienced, well-respected Justice Department prosecutor. He's been working there for 35 years. There's no way that he would put this kind of information, these kinds of facts into a court pleading unless he had all the evidence he needed to back it up. Sussmann very clearly lied to the FBI. He was asked by the FBI when he came to them and said, Oh, there are covert communications going on between Donald Trump, his campaign, and a Russian bank. Which was totally not true. He was asked specifically, Who are you representing and providing us with this information? And he said, Well, I'm not representing anyone. Well, it turned out that not only was he representing the internet company that scooped up all these communications, but his partner Mark Elias was the general counsel for the Clinton campaign and apparently there are billing records that have been obtained by John Durham from that law firm indicating that Sussman was billing the Clinton campaign for his work. So he clearly lied to the FBI. That is a criminal violation of federal law.

REICHARD: So, many conflicts of interest in all this. Hans, you wrote that even if there is criminal activity here, those involved may not ultimately be charged. Why not?

SPAKOVSKY: Well, unfortunately, there's a five year statute of limitation that applies to most federal statutes. This all occurred, apparently, in 2016, and early 2017. So the statute of limitations may have run. But for those who say, there's nothing really to this, no, there's a federal criminal statute called the Computer Fraud and Abuse Act. And it makes unauthorized access to computer systems and computer networks a criminal violation of the law. And even if you have initial authorization, as apparently this company did, to the White House computers, that law makes it a criminal violation if you go beyond the authorization that you were given. The easiest way to understand this is, look, if you hire a computer expert to come in and fix the hard drive on your home computer, they do that. But then they cruise through your computer and they basically make copies of and take all of your email communications. That's a criminal violation of the law. The fact that you initially gave them authorization does not apply to them then taking those other steps and intruding into your computer system.

REICHARD: Last question, Hans: If not criminal charges, what might ultimately come out of this in your view?

SPAKOVSKY: Well, hopefully we will get a final report from John Durham on all his findings. Now, keep in mind, several individuals have been indicted, not just Michael Sussman, but the Russian who was the one who made up many of the false stories, remember, that were in the Steele dossier. And we may still get more indictments. Everyone should keep in mind that the grand jury—convened by John Durham—to investigate this is still meeting. So, I think there's more to come.

REICHARD: Hans Von Spakovsky has been our guest. Hans, thanks so much!

SPAKOVSKY: Sure. Thanks for having me.