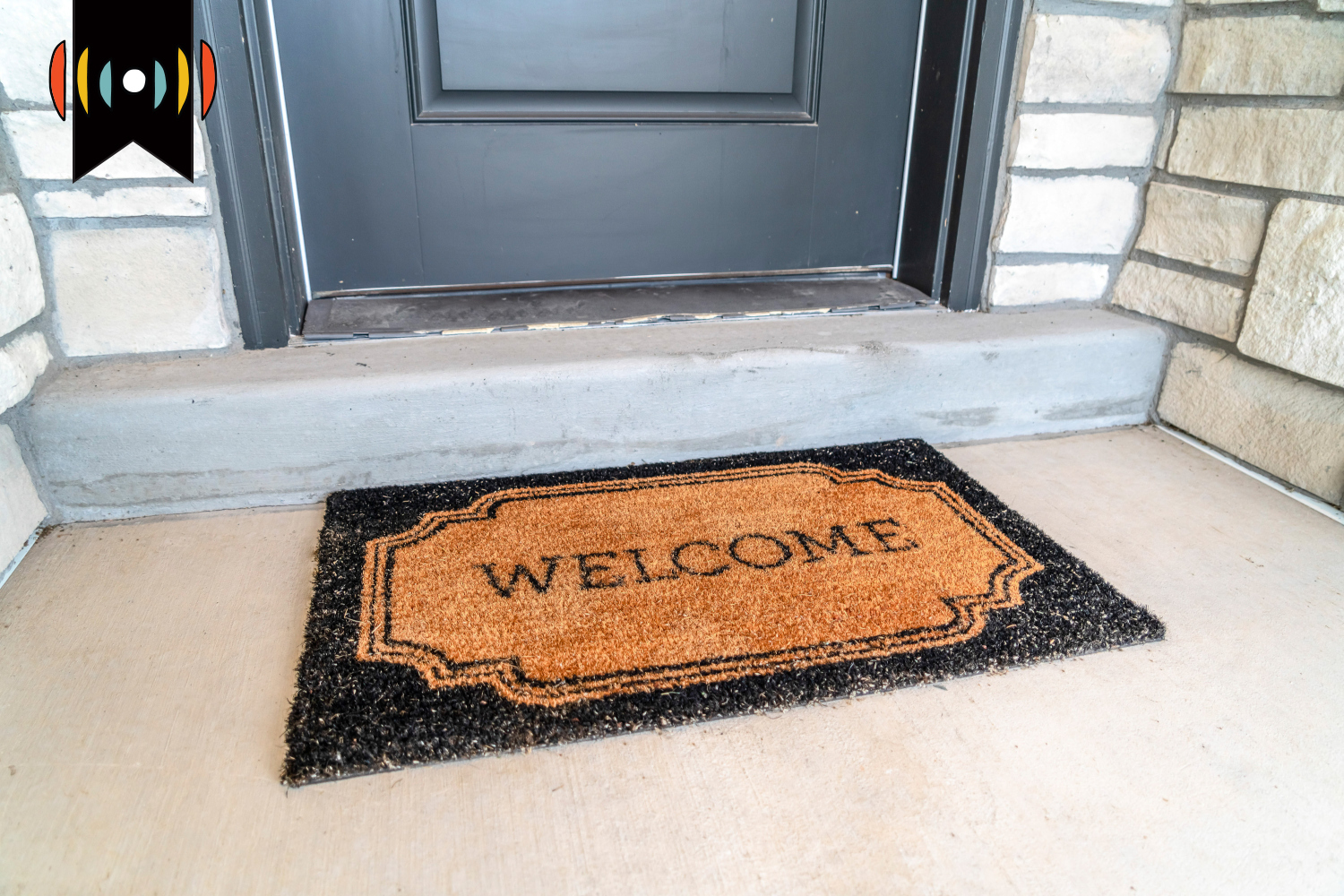 NICK EICHER, HOST: And I’m Nick Eicher. Coming next on The World and Everything in It: neighbors.

In 2018, a survey found that just over half of Americans actually know their neighbors. That disconnect with the people who live closest to us may be one reason many people feel lonely.

REICHARD: Some might say loneliness in America is an epidemic. But some communities are working to change that. WORLD’s Lauren Dunn visited one neighborhood in southwest Missouri that has a different story.

BURTON: EQ, how are you doing? How's your shoulder and everything? You're doing some physical therapy and rehab now?

LAUREN DUNN, REPORTER: David Burton greets a neighbor as he walks down his street. He moved to Stoney Creek Estates in Republic, Missouri, 18 years ago with his wife, Stacey, and their two children.

BURTON: I thought a great neighbor was somebody who picked up after their dog on walks and chopped their leaves. And we didn't throw loud parties. So I had to be a great neighbor, right?

In summer 2019, his sister-in-law gave him a book that made him think more deeply about loving our neighbors.

BURTON: One chapter into that book, I realized, I'm a horrible neighbor. I mean, we had lived here for a long time, at that point, 15-16 years, right. And I realized, man, we only know even the names of just two of the houses, and we don't have much interaction with one of them.

David decided it was time to be a better neighbor. He and Stacey delivered homemade chocolate chip cookies and introduced themselves. They gave them cards with a family photo and David’s contact information.

David began organizing driveway chats, inviting neighbors to bring their lawn chairs and simply talk. He set up a July 4th children’s parade at the park just outside their neighborhood.

Last year, Shane and Tara Crawford moved in across the street from the Burtons. Their three kids are 10, 8, and 5 years old. David introduced himself to the family before they even closed on the house.

CRAWFORD: We began texting weeks before we closed. And I'd ask him questions about lawn mowing, and getting utilities changed over and this and that, just things that the schools that come up, and he would, he would write lengthy texts back, I mean, deep thought into my questions and give me every detail that he could think of.

The family is looking forward to another summer of neighborhood activities, including the now popular driveway chats.

Not everyone was initially excited about driveway chats, including David’s wife Stacey.

BURTON: I'm like, What do you mean, on a Friday night from six to eight? Friday nights are family night. So you know, it can cause issues. I mean, it that night was a little I would say a little rough. But we got through it and learned and he's, we've gotten better about communicating is always a good thing, right? So communicating those nights on the calendar and being sure that you do try to have that balance.

Family commitments weren’t her only hesitation. Stacey doesn’t think of herself as outgoing or extraverted as David. She says she wasn’t “gung-ho” about neighboring like he was. At least, not at first. But then one neighbor who had resisted their outreach efforts stopped David when he was out walking. The neighbor asked David to pray for him.

BURTON: That was huge. I think that's what spurred me in going, Okay, this is bigger than just getting to know your neighbors. There’s ministry here.

Stacey realized that there were other ways she could be neighborly. Ways that better matched her personality. After a women’s event last November at their church in Springfield, Stacey decided to lead a five-week Bible study for women in Republic. Just five weeks. They started in January.

That was an answer to prayer for Brenda White. She’s lived in the Stoney Creek Estates neighborhood for over 18 years, just next door to the Burtons. And for about that long, she’s prayed for a neighborhood Bible study.

She likes to go on walks, praying for her neighbors as she goes. She takes her dog, a part-Dachshund mix named Brutus, with her. He sometimes hides under her bed at first but eventually decides he likes to go, too.

WHITE: People have so much going on in their lives. You just ask the Lord to meet them where they're at, and show himself boldly, to draw them to him if they don't know him. I know the dog's names a lot too. Because of Brutus, I think people associate you with your dog. They have a little white dog here...

Brenda and the other ladies convinced Stacey to keep hosting the Bible study even after the planned five weeks. Stacey said they’ll take a break this summer, but plan to start up again in August.

But not all of the Burtons’ ideas have worked out so well.

A neighborhood directory project flopped. Only three families joined in on a get-to-know-your-neighbors Bingo activity. A Halloween event was poorly attended—leaving the Crawfords with a lot of leftover hotdogs. But David says it’s not really about the activities anyway.

BURTON: It's the kind of ministry of being available. You have some margin in your life and to be able to linger at the mailbox a little longer, to be able to be interruptible on a walk, to be able to visit with someone…It just takes a little time. It's a crock pot. It's a slow cook process for sure.

Burton is quick to add that he doesn’t want his neighbors to think he sees them as a project. He says he’s genuinely trying to do better at simply loving his neighbors—and asking others to join him..

BURTON: There's not much, probably not anything, that I can do that will impact Washington, DC. And there's very little I can do that would ever impact Jefferson City. But there's a whole lot I can do that can impact my neighborhood, and my community as a result. And I think that's, that's what we've seen the power of building relationships and connections in our neighborhood, and how that has spread from those neighbors, to their neighbors, and then how that is even spreading then throughout the community, as well.