A visit to San Antonio shows Texas knows how to celebrate 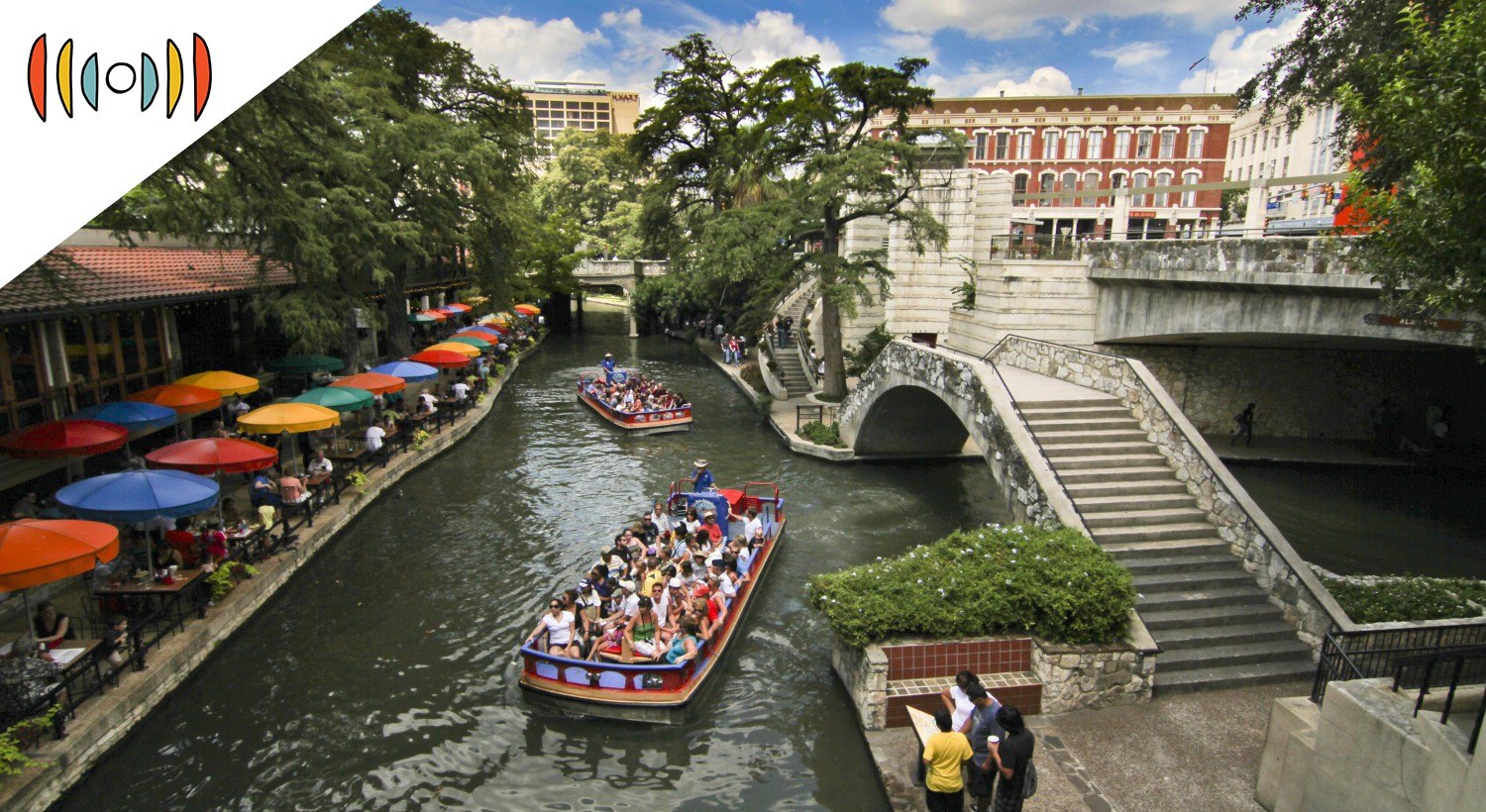 MYRNA BROWN, HOST: Today is Tuesday, October 12th, 2021. Thank you for turning to WORLD Radio to help start your day.

PAUL BUTLER, HOST: And I’m Paul Butler. Coming next on The World and Everything in It: We head south to one of the oldest cities west of the Mississippi—San Antonio, Texas.

With everything from the Alamo to SeaWorld, it’s a top pick for tourists, bringing in some 30 million visitors a year.

KIM HENDERSON, SENIOR CORRESPONDENT: It’s a little after nine in the morning when a truck stops along West Market Street in downtown San Antonio. A worker lifts a special water hose up high beside a light pole. A thirsty mass of pink impatiens is happy to see her.

Dubbed the number one attraction in all of Texas, the River Walk is actually a park located a level down from the city streets. Walking paths line 15 serene miles of the San Antonio River. It’s been called the “American Venice.” 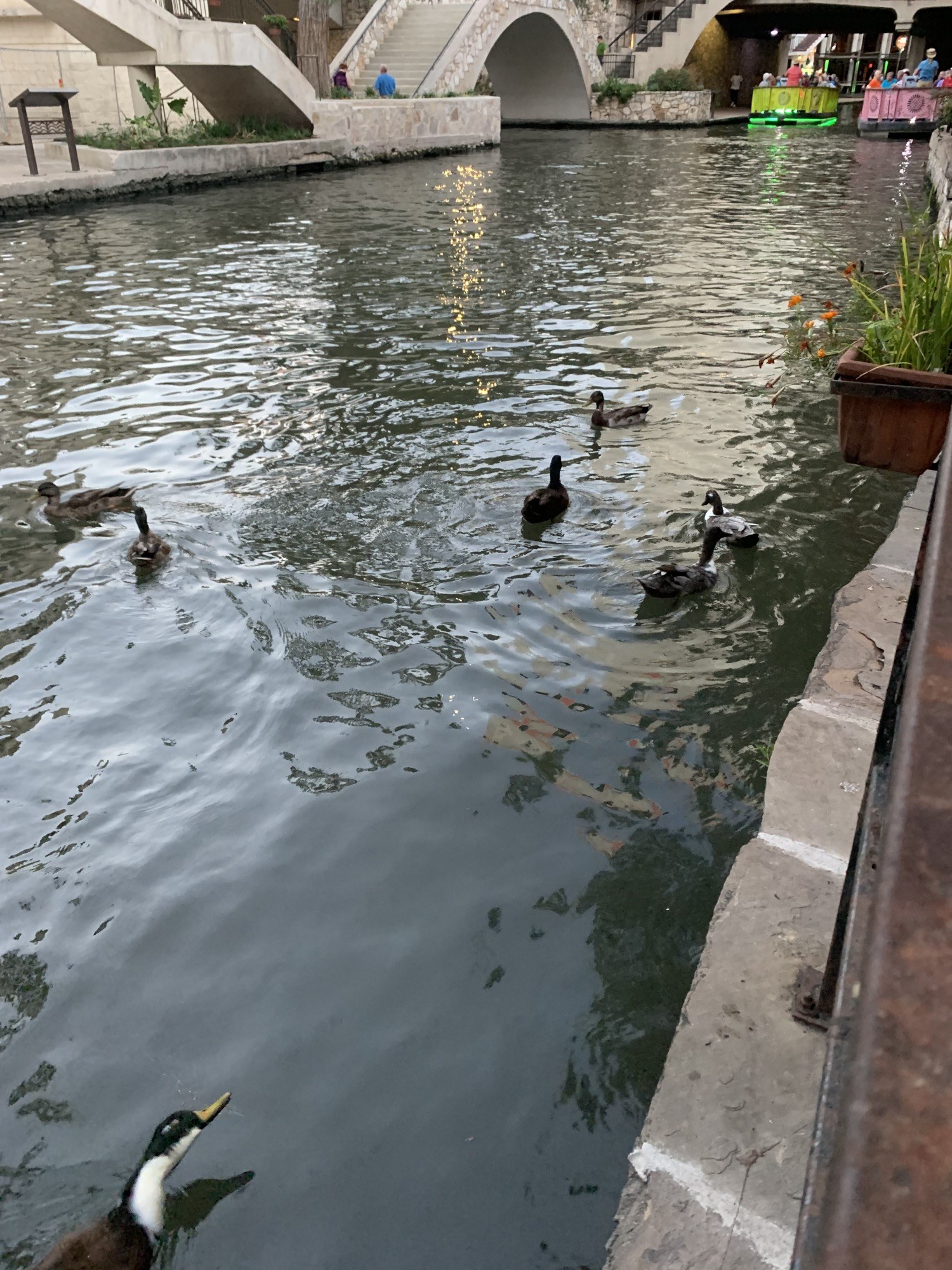 Ducks are a big part of the scene. They hang out in the water near the restaurants. Visitors can take their pick of menus, but Tex-Mex cuisine is plentiful. So are the shops—from souvenir joints to fancy jewelry stores. 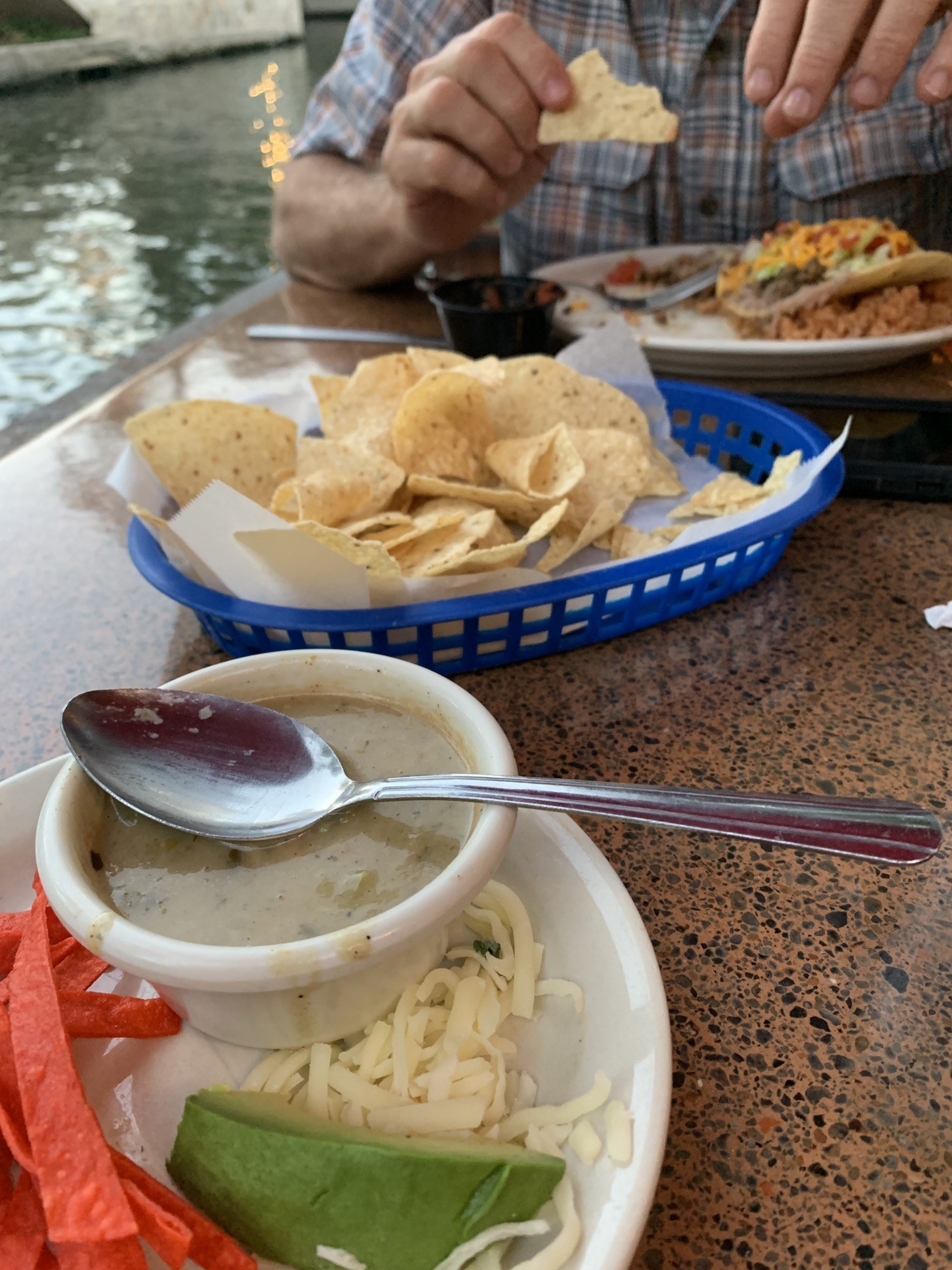 Strands of festive lights and a near-constant breeze add to the happy atmosphere. Couples walk hand in hand. Retirees amble along.

That’s a teenager. Another family is in line for a boat ride.

The boat tours are one of the most important businesses along the River Walk.

In some spots the river is as low as two feet. In others it’s 12 times that.

Talkative guides decked out in straw hats point to historical sites along the way. Sometimes they sing. 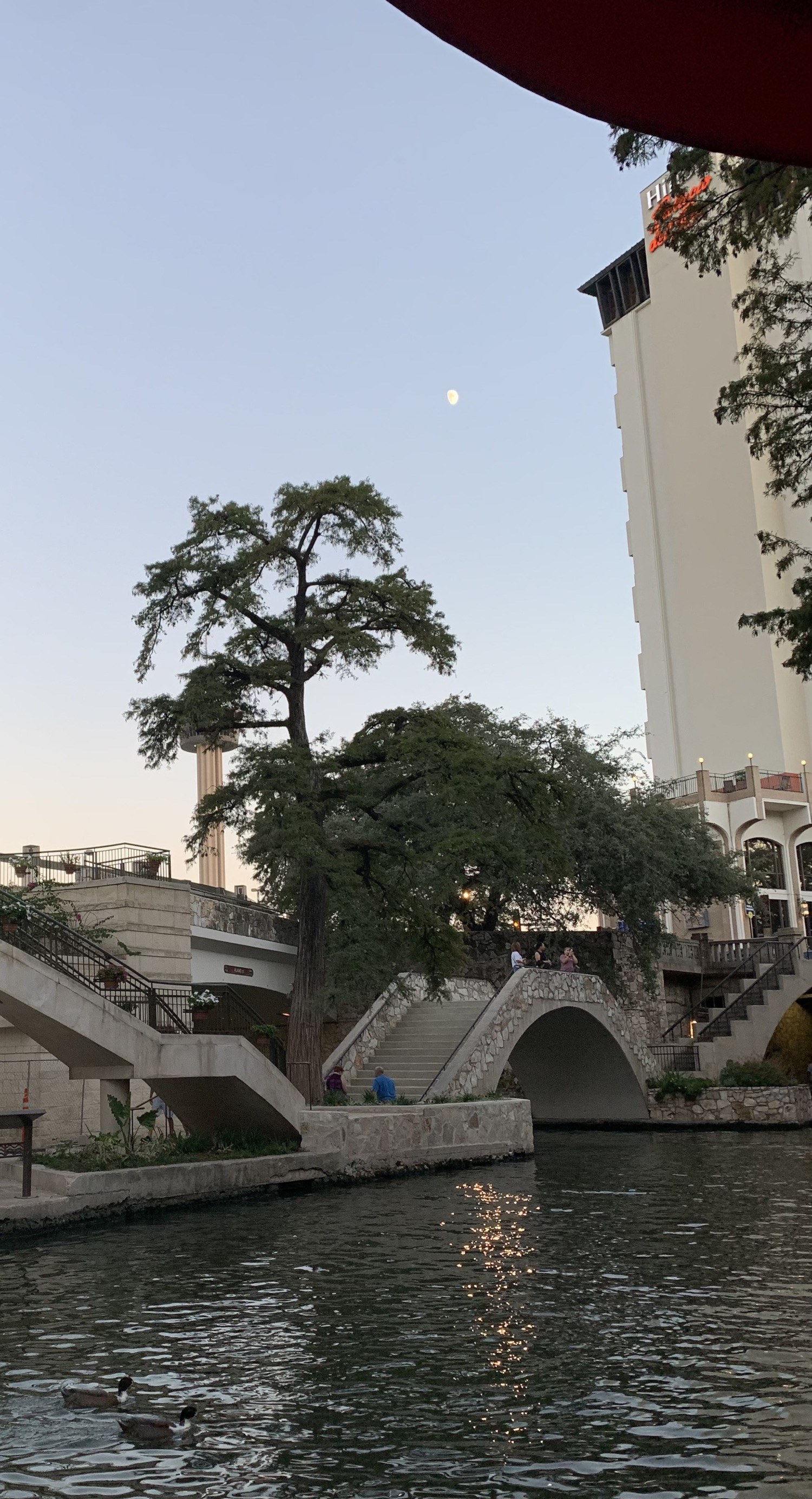 The River Walk exists because of a disaster that happened 100 years ago last month. A flood in 1921 left 50 dead and caused millions of dollars in damage in San Antonio. City planners decided to build a dam to prevent future tragedies. Plans also included a bypass channel through downtown.

A smart architect named Robert Hugman proposed putting businesses along the channel instead of paving over the water way. He probably never imagined they’d draw these kinds of crowds.

Commercial development on the river walk took off in 1946. That’s when the WPA constructed a network of stone paths and bridges. Workers then also planted the bald cypress whose branches now stretch 10 stories tall. 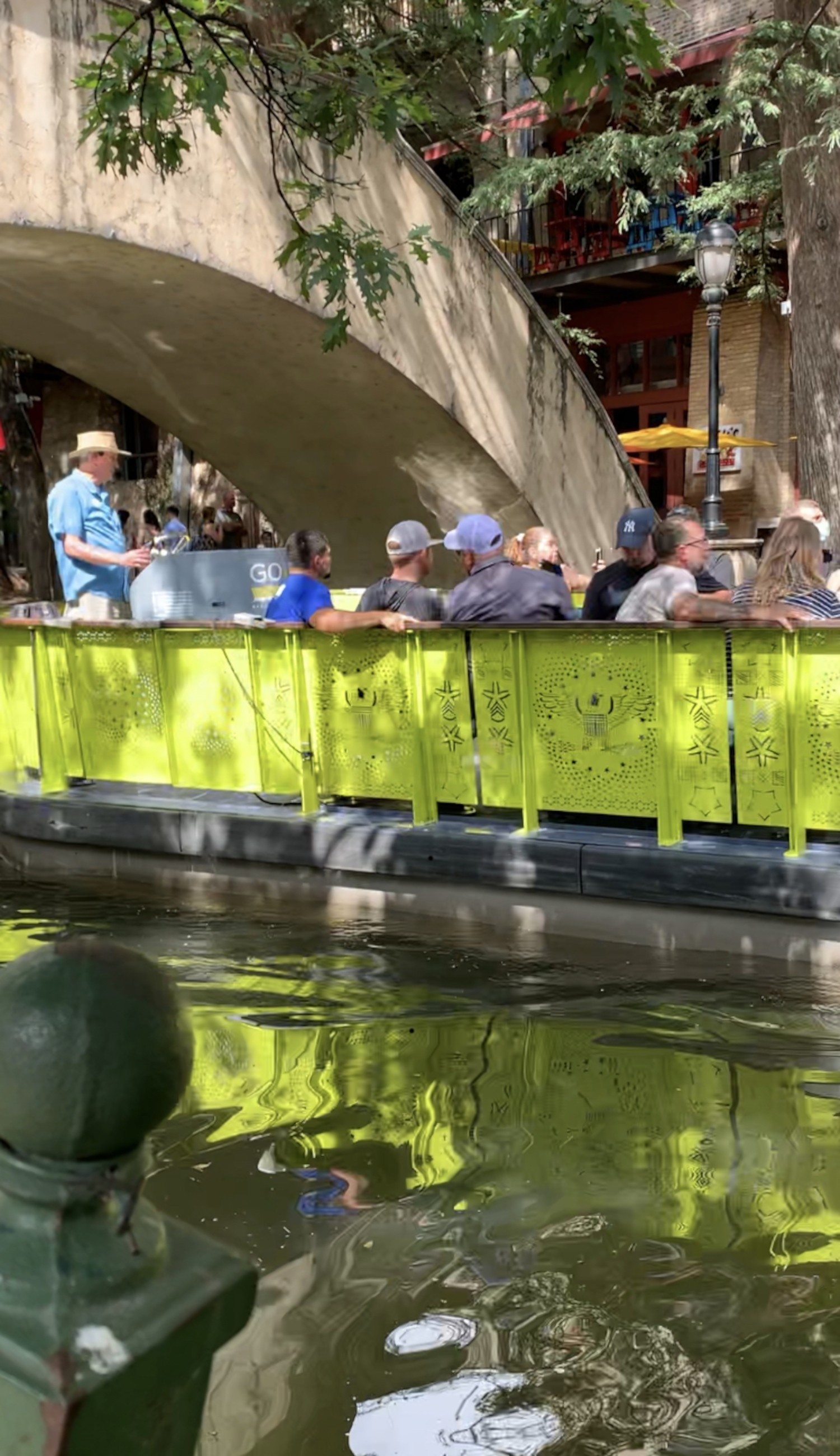 As a tour boat glides by, the guide points out the Casa Rio, a landmark River Walk restaurant. It was the first restaurant in the area in 1946, opening next door to Architect Hugman’s office.

Today, it’s the site of a birthday celebration.

The family has paid a traveling band to serenade them at their table. The musicians are decked out in traditional Mexican garb—black vests and embroidered pants, a charro bow tie at their necks.

WOMAN: We are celebrating his birthday, and we came from Ft. Worth, Texas.

MAN: The River Walk is very nice, and it’s very good for coming with families. 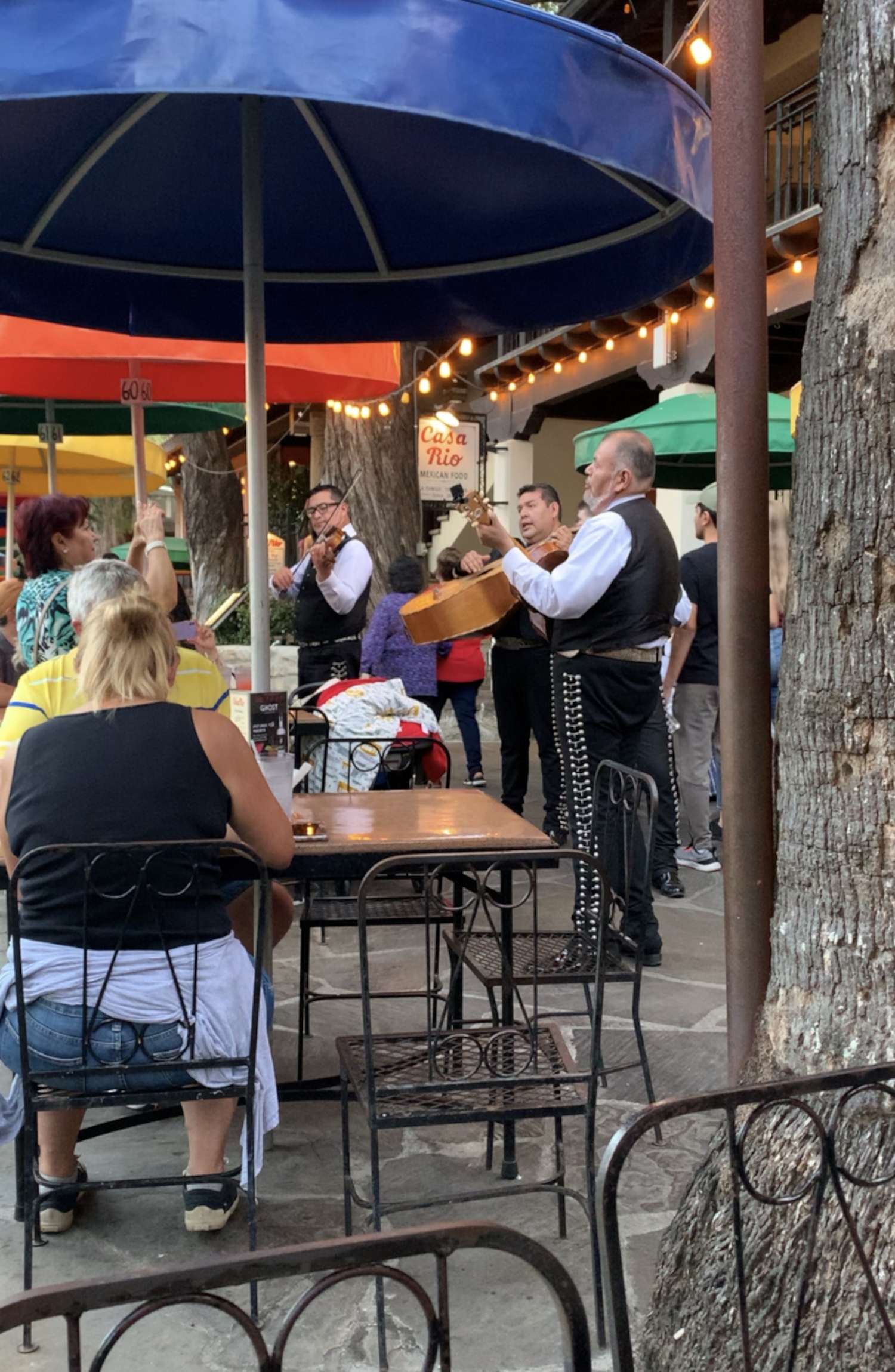 The couple’s 6-month-old baby is sleeping in a stroller. The grandmother has come for the celebration, too.

Another family, the Cumberlands, is in San Antonio for the first time. Even though San Antonio is the seventh largest city in the United States, they say it doesn't feel like it. Instead, it’s a nice change of pace from the busyness of Houston.

Their 2-year-old is wearing a coonskin cap, maybe in honor of Davy Crockett and the Alamo, or maybe it’s just part of his usual wardrobe. He’s a true Texan, right down to his name—Brazos.

TAYLOR: We named him Brazos after the Brazos River here in Texas. We wanted a Texas name, and Travis and Austin are super overused, so we wanted Brazos.

Their state is in the spotlight after its abortion ban went into effect September 1st. Opponents of the law say endorsing such policies will have negative economic consequences for Texas.

They point to the relocation of NCAA events following the passage of North Carolina's "bathroom bill" and Major League Baseball's relocation of the 2021 All Star Game from Atlanta to Denver in response to Georgia’s voting laws.

But Michael Cumberland has a different take.

MICHAEL: I do think that Texas is going to be positively affected for standing up for God's word. I think that God's word stands longer than any of the words we make. So that if we stand together and say that that's not okay, I think Texas will feel God's blessing from that. Absolutely. I think we'll be affected.