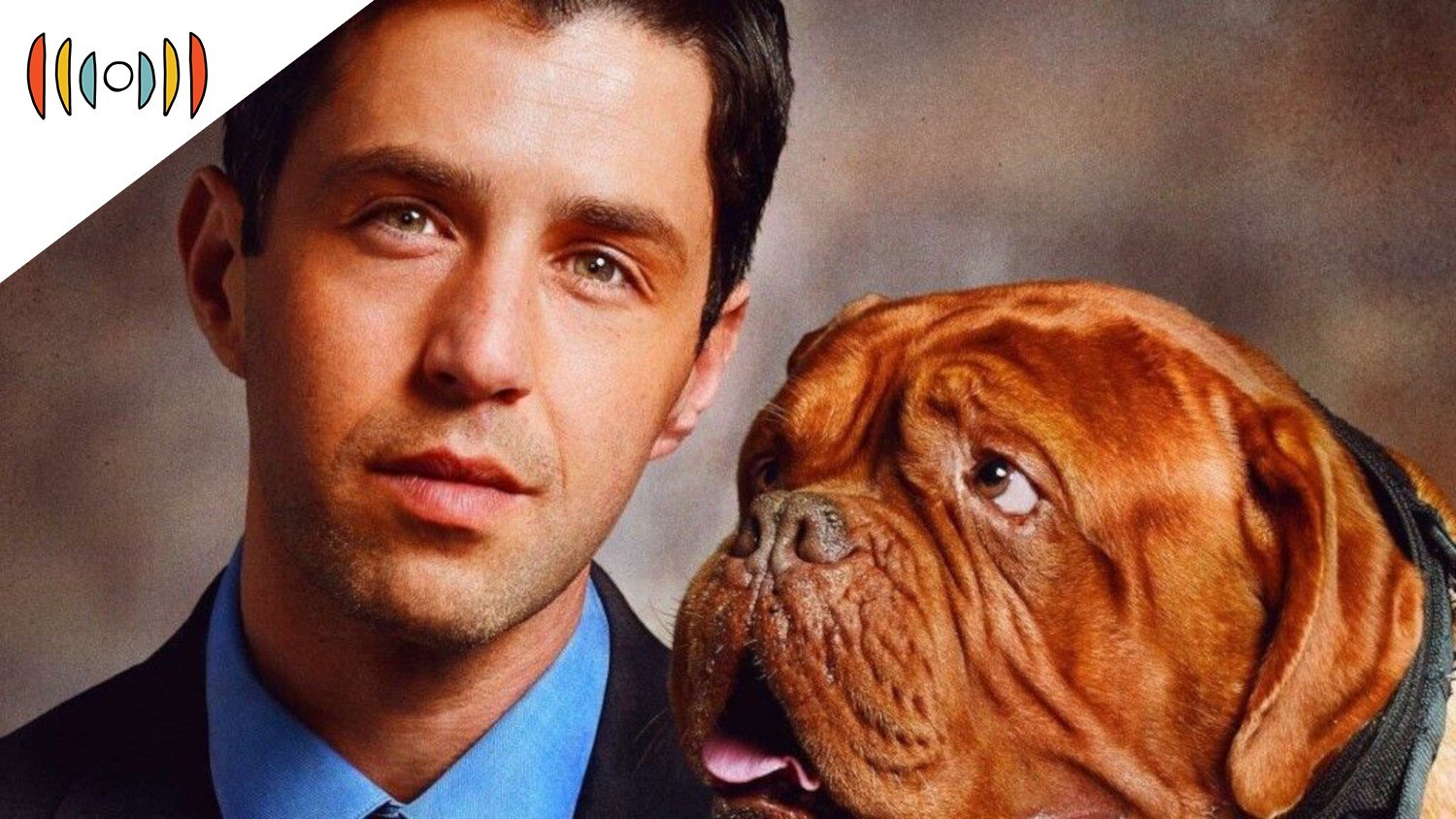 NICK EICHER, HOST: Today is Friday, August 20th. Thank you for turning to WORLD Radio to help start your day.

MYRNA BROWN, HOST: And I’m Myrna Brown. Coming next on The World and Everything in It: More good news for dog lovers.

COLLIN GARBARINO, REVIEWER: Turner and Hooch, the new series airing on Disney+, is a spin-off of the 1989 film starring Tom Hanks. Hanks played Scott Turner, a small-town policeman who solves a big case with the help of a slobbery French Mastiff. In this new series, Scott Turner’s son, also named Scott, is a U.S. Marshal based in San Francisco, played by Josh Peck.

Scott: I—You know, when I was little, my dad was like a local hero. You know, he solved this big case before I was born. So yeah. Of course. Yeah. I wanted to be just like him. But he never did anything like that again, you know? He was just like this small-town cop. And—and I wanted to chase bad guys. That’s what the marshals do. So… I joined.

The apple doesn’t fall far from the tree. Just like his dad, Scott likes everything neat and tidy. But also just like his dad, his life is thrown into chaos when he’s forced to adopt an unruly dog named Hooch. The elder Turner dies before the start of the series, and he leaves this latest French Mastiff to his son. Needless to say, he’s not thrilled with the gift.

Jess: You do know what happens to dogs at the pound, right?

Young Scott is on the trail of bank robbers, kidnappers, and jewel thieves. Hooch just keeps tripping him up, sometimes literally. But no one in his life will let him get rid of the dog, so he starts looking for ways to work with him.

Scott: I know this is an unusual situation, but if there’s anything you can do, please. Please, I—I’m desperate.

Cue the romance. Just like his dad, who married the local vet, it looks as if Scott’s going to find love when he finds someone to help him with Hooch. Erica’s obviously smitten from the start, but Scott seems oblivious.

Scott comes across as a little naïve, a little insecure, and a little too eager. But don’t worry, Hooch will help him find the right path. Of course, each episode features a bad guy of the week, and a mystery lurks in the background. Was Scott’s father working on a secret investigation when he died?

But the big question is, does this new series live up to the 1989 movie? I’m going to go out on a limb here and warn you the original probably isn’t as good as you remember it being. Even so, this series doesn’t have anyone who can rival Tom Hanks. Remember this scene, when he tells Hooch the house rules?

The new series contains some broad slapstick moments, but it doesn’t have a scene anywhere near that funny.

On the other hand, the new Turner and Hooch might work for family TV night. There's plenty of gun fire—it is a police show, after all—so it might not be good for small children. But despite all the whizzing bullets, no one dies in the first four episodes. And unlike the original movie, the love story has remained chaste, so far.

Scott: Hey, buddy. We’re going to go out there in a second. It’s gonna be dangerous. But I’m gonna be with you the whole way, because I know you have my back. I have your back too. Because you’re my forever dog.

The show takes some time to warm up, but by the third episode it starts to come into its own, rather than following the original movie’s setup. It also helped when I stopped comparing Josh Peck to Tom Hanks.

But let’s be honest. Even though many viewers will enjoy the nostalgia of this buddy-cop series featuring man's best friend, I can’t imagine Turner and Hooch ever running with the big dogs.