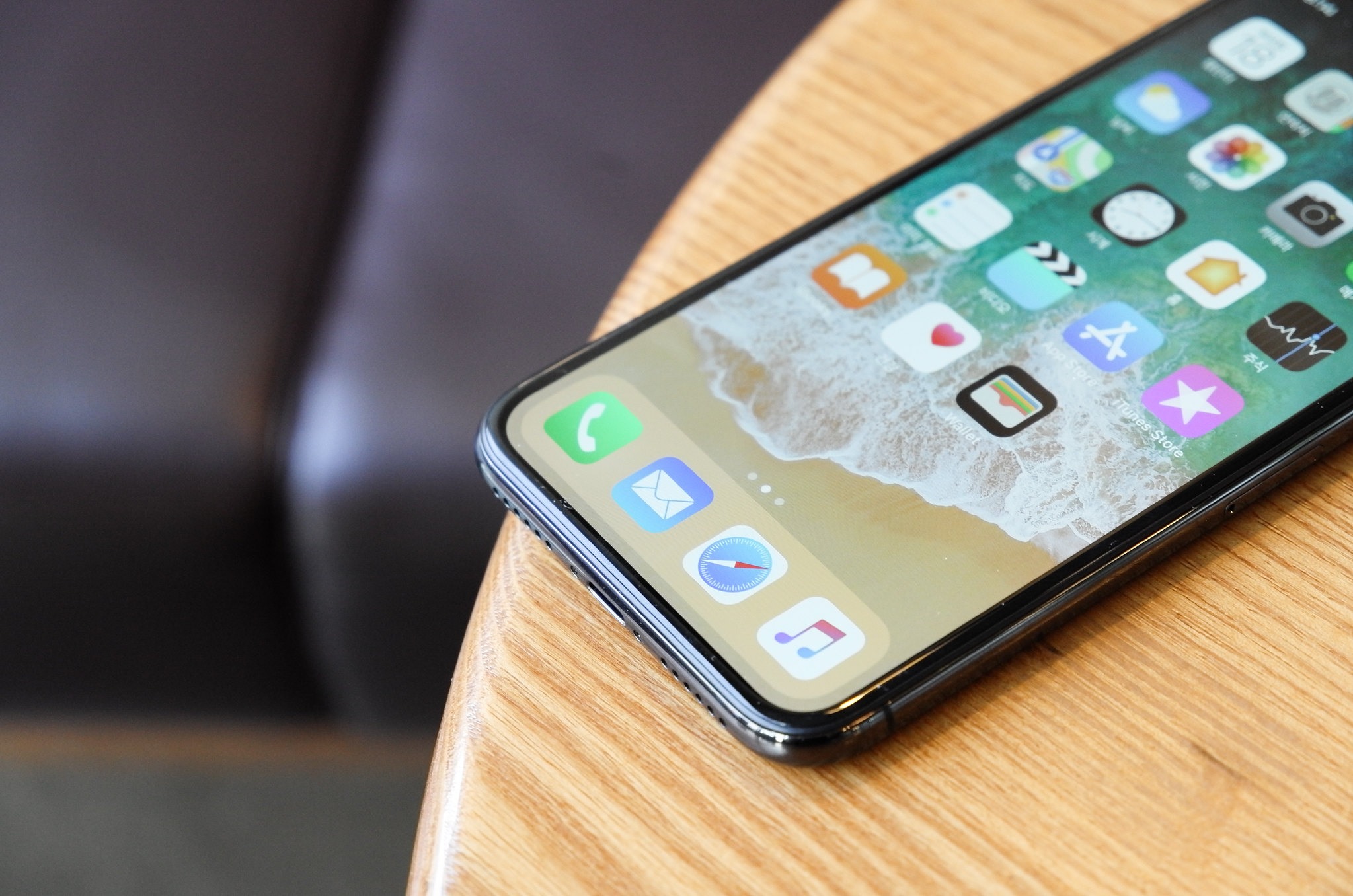 MARY REICHARD, HOST: Coming up next on The World and Everything in It: digital life after death.

When you think about your “estate,” you probably think: my house, my car, money in my bank accounts.

But what about digital assets?

Most people know they need a plan for their physical assets when they die. But few people prepare for distribution of digital assets.

SARAH SCHWEINSBERG, REPORTER: Selah Cross, her husband and grandson were driving home from a family vacation when they got the call. Their 26-year-old son Cameron had died.

CROSS: Because of Cameron’s faith in Jesus, we are confident that we will see him again and that he is in heaven with the Lord.

Before his death, Cameron hadn’t made a will or designated an estate executor. That included access to his digital assets.

Cameron’s cell phone was password protected. And because he hadn’t named his parents as executors, the phone company couldn’t legally give them access.

That meant the loss of a precious digital asset: photos.

CROSS: So if he had any stored anywhere and even the ones on his phone, there’s no way we can get to them.

Scott Magnuson is an estate lawyer in Pennsylvania. He says even if people do have a will, they often don’t consider their digital assets the Wild West of estate planning.

Many people share passwords to their accounts with family members or executors. But unless they’ve given an executor written permission to access electronic records, the executor is essentially a hacker under federal law.

MAGNUSON: I am sure that unknowingly there are people who are taking passwords, going online and accessing things, thinking that well, this is what this person wanted me to do and has no idea that technically they’re violating the law.

Further complicating matters are user terms of service agreements or TOSAs. The agreements vary widely. Apple’s iCloud agreement says the company will delete data after a death. So does Yahoo’s. Facebook allows users to memorialize pages. Google allows users to designate someone to have access to their accounts after death.

That means even if an executor has been given permission to access digital assets, an individual TOSA could still get in the way. Recently, that happened to Scott Magnuson when a client made him estate executor. The client’s email TOSA barred him from seeing her messages.

There is hope that the rules governing digital assets could become more uniform and clear. Forty-four states have now passed the Reformed Uniform Fiduciary Access to Digital Assets Act.

Gerry Beyer is an estate expert at Texas Tech School of Law. He says the legislation automatically gives an executor power over digital assets like computer files, web domains and virtual currency.

But when it comes to written electronic communication like text messages and social media accounts, an executor still has to be explicitly named in a will or trust.

BEYER: The way I look at it is, it may not be the best, but it provides us with a framework.

Beyer says online companies will continue to be wary of giving out usernames and passwords until there’s even more national uniformity surrounding digital assets.

BEYER: They’re afraid of liability. They’re just afraid of revealing something wrong, and they want protection.

In the meantime, lawyer Scott Magnuson says he’s bringing up digital assets with most of his clients. And while there may not be clear answers surrounding electronic records, it’s best to start asking the questions.

MAGNUSON: There are Biblical provisions for caring for your family. That’s part of loving your family taking care of your family and being a good steward of what the Lord has given to you.