Delayed but not erased

WORLD Radio - Delayed but not erased

Tenants get another reprieve but the rent will come due eventually 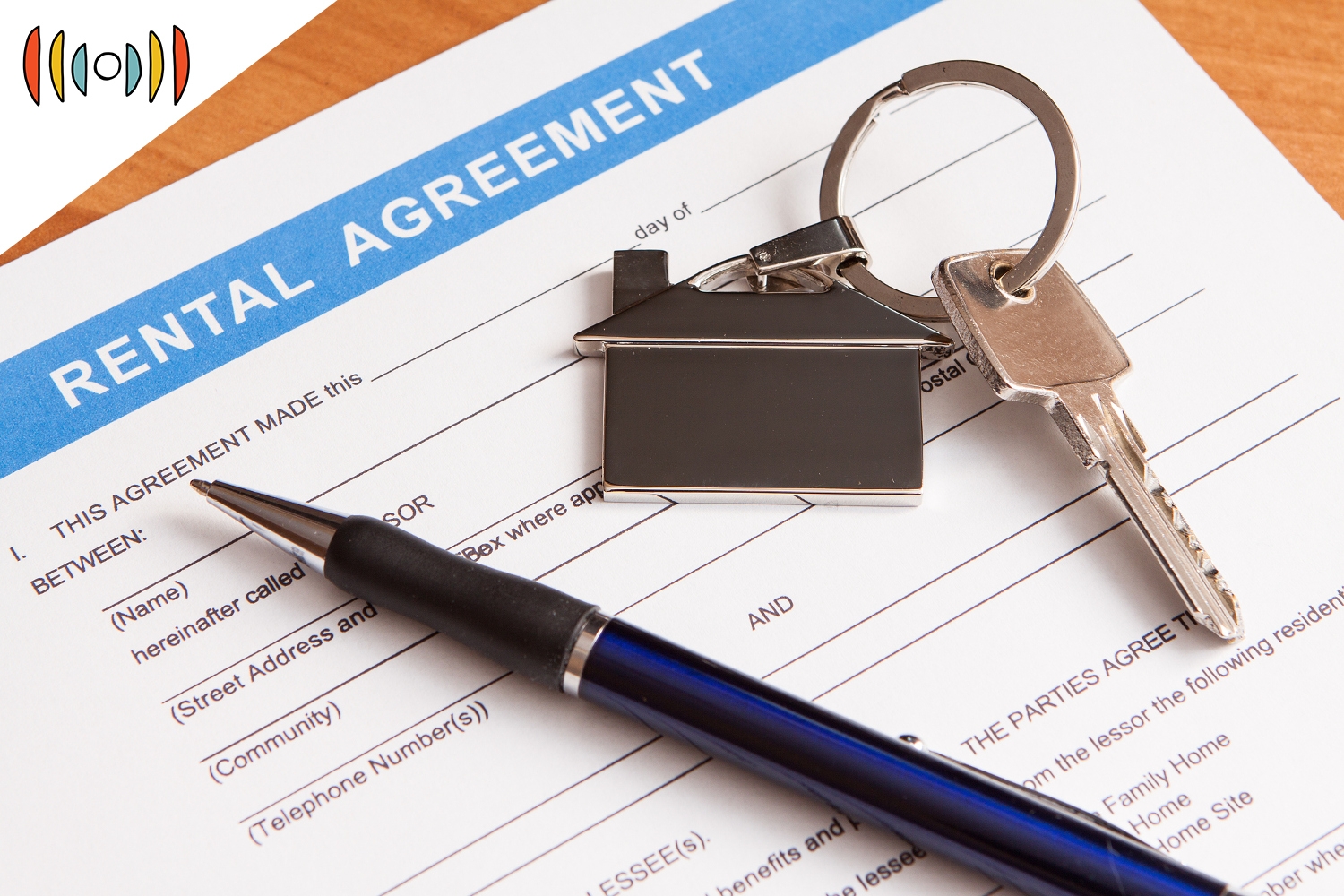 Thanks for listening to today’s edition of The World and Everything in It. Good morning! I’m Myrna Brown.

First up, the eviction moratorium.

The Centers for Disease Control and Prevention banned landlords from expelling tenants about a year ago. Then Congress extended the ban at the end of 2020. The Biden administration extended it three more times this year. As the July 31st deadline approached, President Biden announced he would give another extension.

BROWN: Any hesitation he may have had likely stemmed from the Supreme Court’s doubts about its legality. The justices didn’t strike down the ban in June. But that was mostly because it was about to expire anyway. A majority of the justices said any further extensions needed to come from Congress.

REICHARD: For a few days, that seemed to be the end of the story. But on August 3rd, the CDC issued a new eviction moratorium. The Biden administration says the new order solves the old order’s legal issues. Many people aren’t convinced.

JOSH SCHUMACHER, REPORTER: Like its predecessor, the new eviction moratorium prevents landlords from kicking out tenants who don’t pay their rent.

It only applies to counties experiencing “high” or “substantial” COVID-19 transmission. But right now, that includes about 85 percent of the country, according to the CDC. In other words, there’s little practical difference between this new moratorium and the previous one.

The new moratorium also faces some of the same legal problems as the old one. Devin Watkins is an attorney with the Competitive Enterprise Institute.

WATKINS: The CDC has claimed a rather expansive view of their power. They claim that they can basically do anything that they wish that can reduce disease, and they claim that's what Congress gave them.

The CDC justifies the ban as a way to help prevent the spread of COVID-19. Renters removed from their homes could be at higher risk of contracting and spreading the virus if they end up in homeless shelters or crowding in with friends or family. And since the CDC exists to prevent the spread of diseases like COVID, agency leaders say they have the ability to block evictions.

WATKINS: You read the actual statute. It's a lot more limited than that.

Watkins says Congress only gave the CDC authority to prevent the spread of diseases using certain measures. Those include disinfecting, sanitizing, and destroying infected property or animals that pose the risk of infecting humans.

WATKINS: But that doesn't mean that everything that reduces disease is within the power of the CDC, and it is a matter of dispute among the circuits right now. A majority of the Supreme Court said they don't believe it's lawful. So on that basis I would say it's not lawful.

But criticism of the ban doesn’t end at legal questions. Michael Hendrix is the director of state and local policy at the Manhattan Institute.

HENDRIX: Certainly the eviction moratoria have not helped at all, they made the problem worse. They've not helped the now over $20 billion that renters now owe to the landlords. These moratoria just let debt spiral out of control. And because government is not getting the money out the door to help them, that's just more debt that they have.

The CDC says the new eviction moratorium will give the government more time to get financial aid to renters in need. But it doesn’t appear that two more months will make much difference.

HENDRIX: The real problem is this: Congress, whether we like it or not, said yes to sending 10s of billions of dollars to renters in need, but only $3 billion is actually gone to renters and been disbursed.

CEI’s Devin Watkins says that’s because the money has to flow through two major layers of bureaucracy before it can get to renters.

When the eviction moratorium finally ends, Watkins says the negative spiral will only get worse.

WATKINS: The policy doesn't actually eliminate any of the rent that they would be required to pay; it just delays when they're having to pay it. So it creates a situation when they may not have much money because they're out of work or something, and they don't have to pay the rent yet but they will have to pay it eventually when the policy ends. And if they don't pay they may get kicked out of their house, the landlord may seek garnishment of their wages, it can be a real pain for them for years.

And renters aren’t the only ones suffering.

WATKINS: And so it really hurts the landlords because they aren't able to get the rent, while they're still required to pay maintenance, they're still required to pay taxes, they have a lot of other expenses, they're expected to pay, but they aren't getting the income that they would be using to pay those expenses. So, it hurts landlords, it hurts renters, it's really just a bad policy all around.