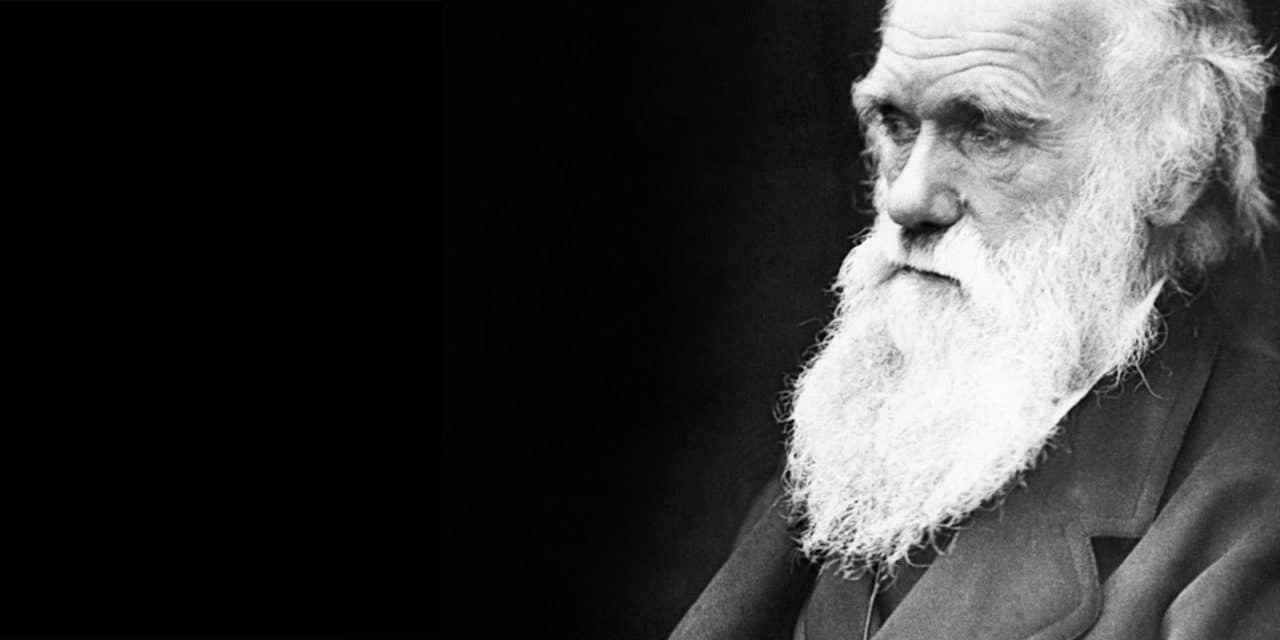 MARY REICHARD, HOST: And I’m Mary Reichard. Coming next on The World and Everything in It: a conversation with Michael Behe, a proponent of Intelligent Design. He’s a professor of biochemistry and a well-known critic of Darwin’s theory of evolution.

Almost a quarter century ago, he wrote Darwin’s Black Box. In it, he argued that major evolutionary change requires dozens of small changes to happen simultaneously— and that’s a statistical impossibility. It’s known as “irreducible complexity.”

It was WORLD Magazine’s 2019 Science Book of the Year. In that book, Behe explains that Darwin’s theory emerged during a time in which basic biological questions simply had no answers. Questions like “What is the nature of a gene?” or “How is genetic information physically passed to offspring?”

REICHARD: Managing Editor J.C. Derrick spoke with Michael Behe about his latest research. Here’s an excerpt of their conversation.

J.C. DERRICK, REPORTER: What did you find?

MICHAEL BEHE: Well, interesting thing is that Darwin’s mechanism does work. We’ve seen, organisms born that do do better in the environment. But up until recently it was real hard to track down exactly what the mutations were, exactly what the changes are in their DNA, to see what was underlying the biological change.

People forget that mutations are actually changes in molecules in the DNA. But up until only about 20 years ago, it was pretty much beyond science’s ability to track down in sufficient detail those mutations. And it turns out that now we can do that. It turns out that the helpful mutations, overwhelmingly are ones which break or degrade pre-existing genes. They’re not making new genes or they’re not making new connections between genes. They’re just throwing things away. Some people say, “well, how does throwing things away help?”

And one analogy I use is a, well, suppose you know, your life depended on your car getting a little bit better gas mileage. Now how could you quickly improve that and save your life? Well, one thing you do is throw out the spare tire, take off the doors, throw away the back seat, throw that away and lighten the load and you’ll get a little bit better gas mileage. Of course, those things are helpful in other circumstances, but if your life depended on the gas mileage, then that’s the way to go. And it turns out that if there’s any advantage in getting rid of something, then natural selection and random mutation will get rid of it without a moment’s thought, because of course they can’t think.

DERRICK: So, can you give us an example?

BEHE: Yeah. One example I start the book with is the polar bear. Polar bears, as we know, are very similar in shape to brown bears. Grizzly bears, they live close by. Their ranges are contiguous, and so for a long time, the polar bear was thought of as a great example of Darwinian evolution. The polar bears, thought to be descended from Brown bears, you know, a while back. And that’s likely true.

But we, again, we didn’t know how or what changed within the biology of the polar bear to allow it to adapt to its cold, frigid region. But now we can. It’s interesting. About 10 years ago, the entire genome of the grizzly bear was sequenced. And about four years after that, the entire genome of the polar bear was sequence. And it’s really crazy. It was only in the year 2000 that the human genome was sequenced. But now it’s kind of like computers, this is getting faster and easier and, and so on.

DERRICK: So in the book you take aim at this idea that natural selection could work through random mutation. What was the evidence, the prior evidence that random mutations could create? Or was that only really ever a hope?

BEHE: Well, there was actually pretty strong evidence that random mutation, natural selection, could create complex things…it’s that, that’s what I was taught in graduate school and that’s what my professor said. So, you know, they can’t be wrong and, and everybody nods their head at everybody else and, and agrees this must be it. So you when you’re in this field, you get a real good appreciation for the sociology of knowledge that if everybody believes something, then you know, that is self-justification.

But yeah, to be non facetious here, there was zippo evidence that, Darwin’s mechanism, it could build anything complex. People did see mutations and they did, help sometimes, but they confused beneficial mutations, helpful mutations with constructive mutations. But you can have a benefit from losing something or breaking something. So in the absence of science’s ability to track down those mutations at the molecular level, which is where the rubber meets the road and in science or in biology, people just assumed that it was constructing stuff and that their assumptions were being confirmed right and left. But if you look back skeptically, there never was any such evidence.

DERRICK: Michael Behe, thank you so much for your time.

BEHE: It’s been a pleasure.