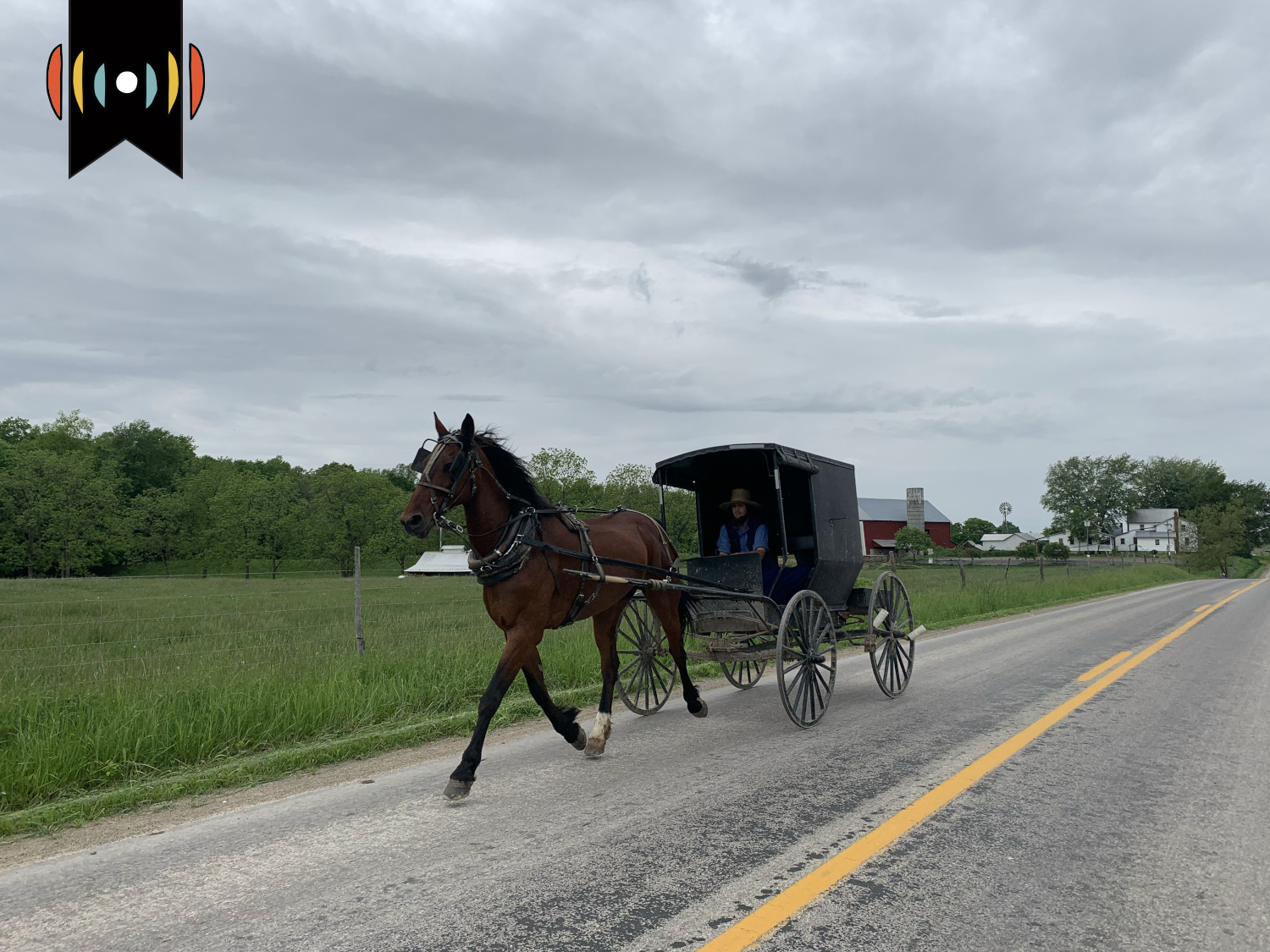 NICK EICHER, HOST: And I’m Nick Eicher. Coming next on The World and Everything in It: Amish exits.

Yesterday we learned about the challenges one family faced when deciding to leave the Amish community. Today, what it’s like to embrace a new community.

KIM HENDERSON, SENIOR WRITER: When you ask someone who was raised Amish what it was like to leave that world, get ready. They have lots to say.

DAN: The hardest struggle was to make the decision. I remember literally, physically, my shoulders were sagging. Ah, you mean I will have to leave all my Amish friends and all my reputation . . .

LEVI: Being an Amish, if you tell an Amish man, you're going to do something, you can cash it at the bank. That was something that bit me, because when I came out, I trusted everybody, and I got advantage taken me.

ENOS: I didn't know anything about trucks, nothing about movies, nothing about video games, any of those things, and I found it extremely difficult to make friends. In fact, probably for the first year and a half or so, We really, I really did not hardly have any friends.

KEIM: Nine months into our marriage, she and I both left. And that was the last time we left. 1987. Very difficult time.

LEVI: It took me a long time to actually love my children. Yeah, I liked them, but they were an asset to me. When you grow up in the Amish, you don't have your own money until you're 21. So whatever you could bring in to the table was gained for the family. That's just the way it was.

And when they really get to talking, you might hear a bit of [Pennsylvania] Dutch.

Enos Schrock grew up speaking [Pennsylvania] Dutch. He was in eighth grade when his parents left the Amish church. Leaving the Amish school was the final step in their excommunication.

ENOS: It was recess and I'm just gathering all my stuff together and books and my friends and cousins and stuff are coming by. Some would say a little bit of something. Some would say I'm sorry.

When he was young, he imagined what life would be like as an Englisher. That’s what the Amish call the non-Amish.

ENOS: As a little Amish kid, your dad tells you to go out and clear some brush or something with your axe and hatchet and little handsaw. So you're just sitting out there daydreaming: Man, what would it be like to have like a little chainsaw that's just my size. Or a little four wheeler . . .

ANDREW: I remember driving my horse and buggy, and it's windy out it's snowing and blowing and wet rain. I come up to a stop sign, and there's a car beside me and there's this lady sitting in there, her hair down. No gloves on. She looks perfectly comfortable, and I'm out here wet, freezing. So I still, when I get in my car and it's nasty out, I say, “Thank you, Lord, for this windshield.” 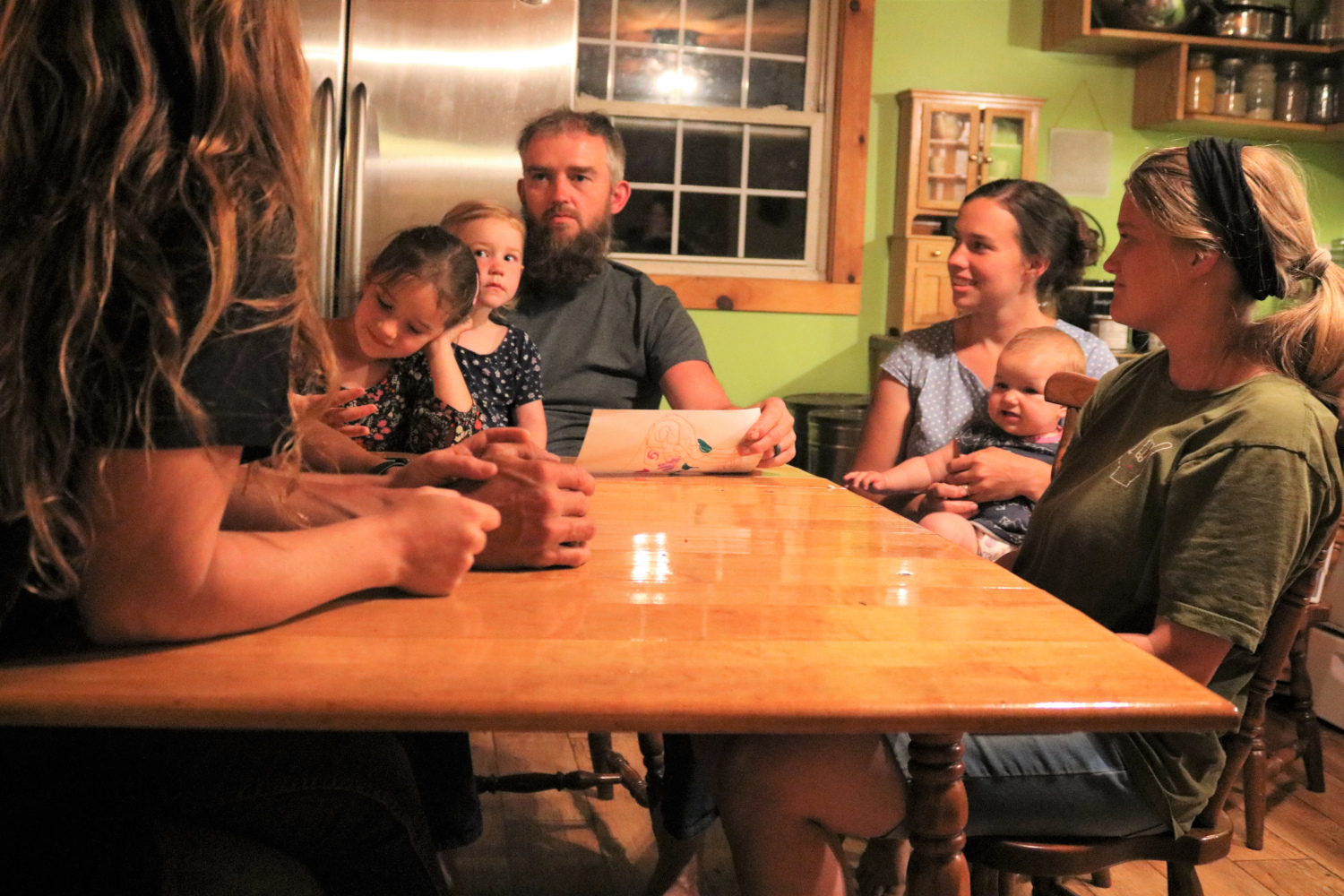 Their sister, Lydia, was six when her parents decided to turn their backs on their Amish heritage. That also changed their minds about what Lydia could and could not wear.

LYDIA: I went to Goodwill once for like the first time. And I remember I found this really, really colorful dress, like bright colors, like flowers everywhere. And I bought it. I wore it for the first time at church, and I was just like, wow, this is so fun.

And it wasn’t just clothes. It was also the work of cleaning those clothes. Several ladies described a love for their new washing machines.

HERSHBERGER: The washing machines. It really helped me with all my little children. I could really get some wash done and keep them cleaner. 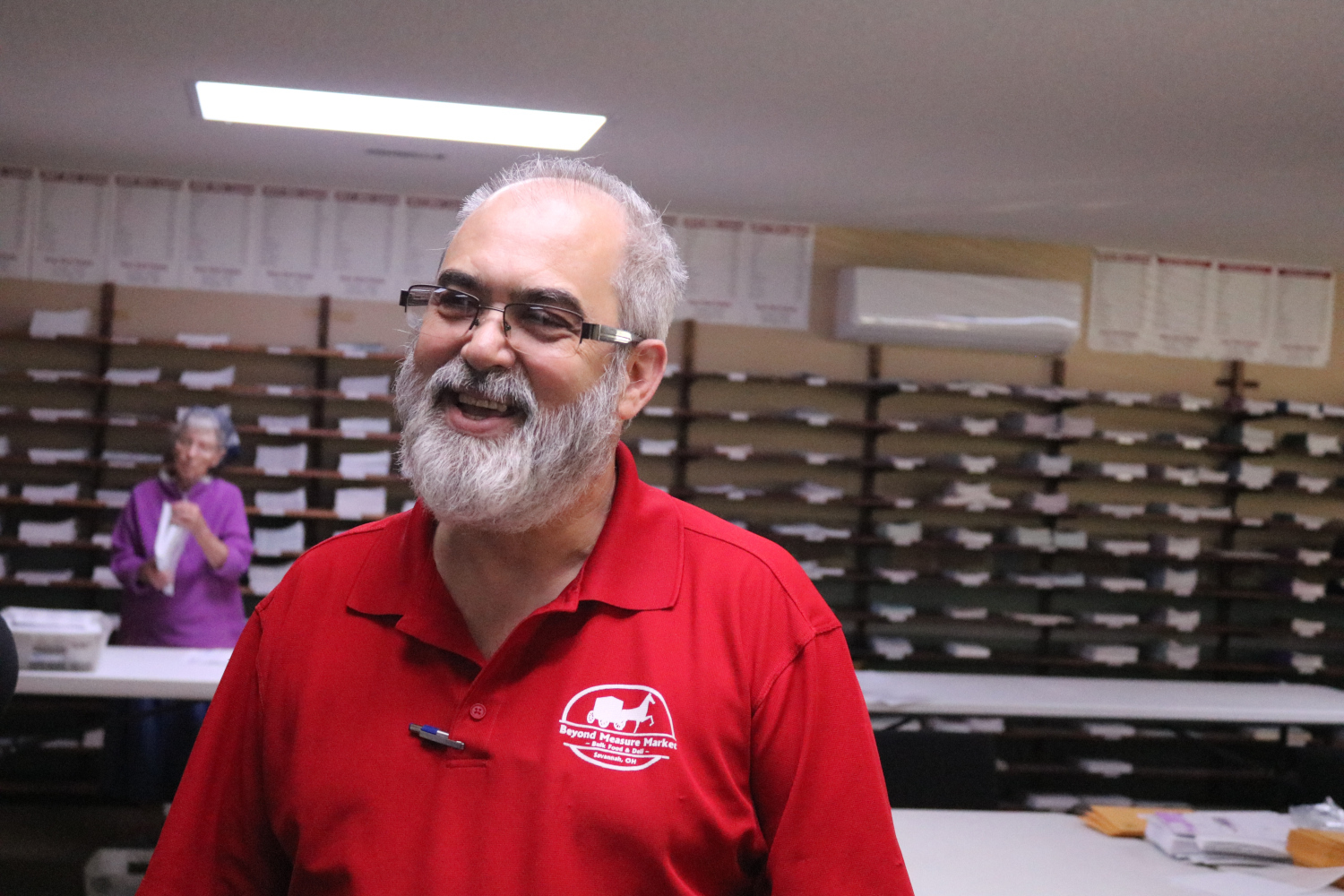 Joe Keim directs Mission to Amish People, a ministry based in Savannah, Ohio. He’s helped thousands of former Amish make the difficult transition to life outside that community, that culture. But he says all the externals of Amish life aren’t really the issue.

KEIM: There's no perfect culture, no perfect church. I could easily stand here and say, you know, you should, in order to be free, you should be able to go to Walmart and buy a pair of jeans, right? They shouldn't have to be homemade.

But he doesn’t say that.

KEIM: At the end of the day, if you understand one thing—driving a horse and buggy, not having any electricity, wearing homemade clothes— as long as you understand that those have no bearing on salvation, they earn you nothing. They don't earn you any more than they earn me if I wear English clothes and drive a car.

Keim believes God is at work in the Amish population. He is hopeful.

KEIM: My burden has always been to share the gospel, and then disciple them. And whether they leave or don't leave is totally besides the point. It's just, are they open to discipleship? And if they really want to grow, they'll need discipleship. 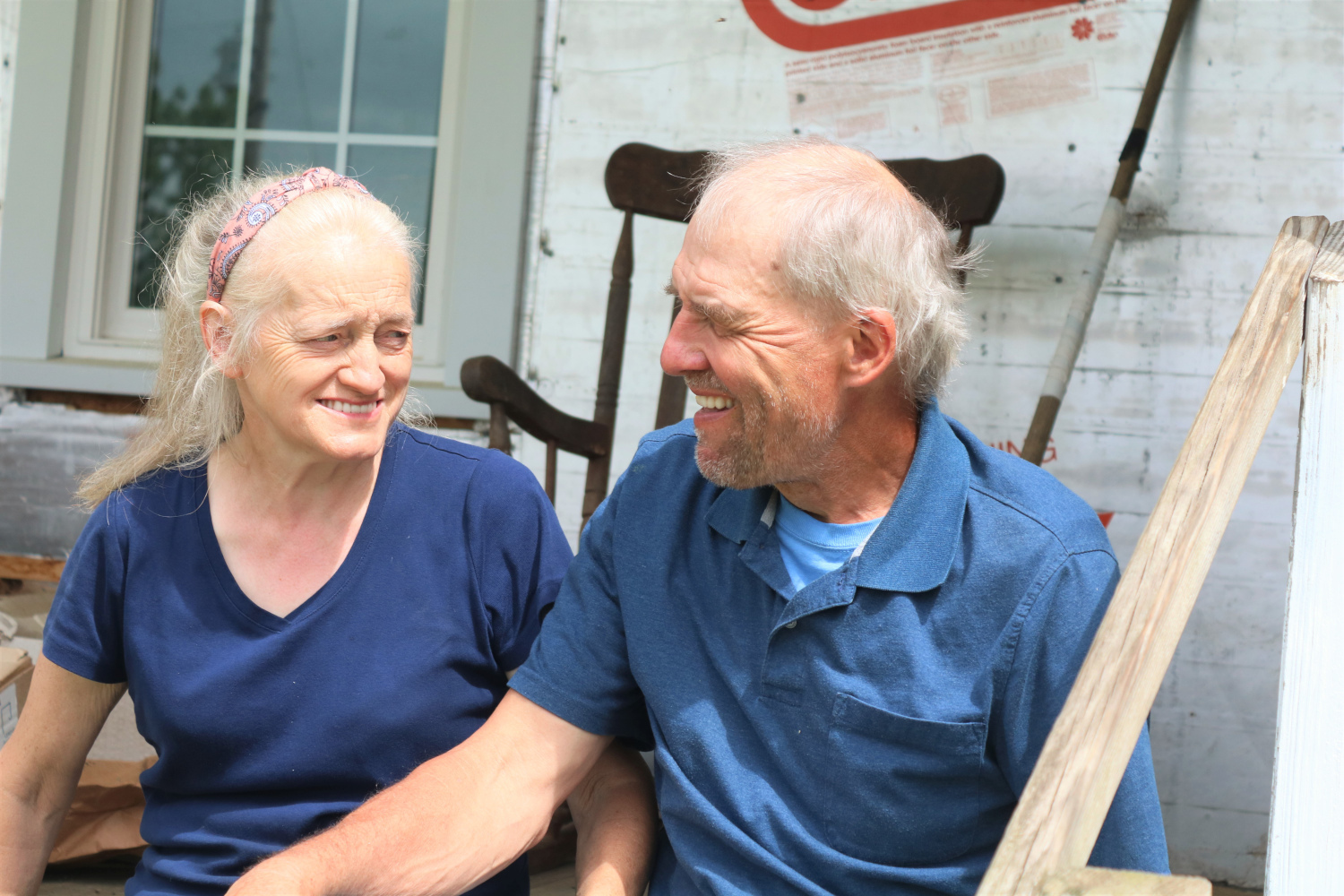 But most do leave in hopes of joining with other like-minded believers. Dan Schrock did. His was the first voice you heard in that litany describing what it was like for him—shoulders sagging—to leave the Amish community.

DAN: It's like going out not knowing what I'm getting to, just like Abraham. But I had a surprise. When we did leave, I found that everyone that believes on Jesus Christ almost felt like my brother. And it was so amazing. I said, “I'm not, I'm not alone.” You know, I thought I'd be alone for quite a good while but no, I did not feel alone.

EICHER: If you’d like to learn more about Christian ministry in Amish country, we’ve included a link to Kim’s companion story in WORLD Magazine. You will find the link in today’s transcript and the story online.